A group of construction unions have imposed a “green ban” on the John Curtin Hotel site in the Melbourne CBD.

The ’70s-style green ban means unions will pass a resolution advising their members not to undertake construction work on the historic John Curtin hotel in order to prevent its development.

The CFMEU, the Electrical Trades Union, the Plumbing and Pipe Trades Employees Union, and the Australian Manufacturing Workers Union will advise their members to not work on the site.

Built in 1859, the building at 27-31 Lygon Street, opposite Trades Hall, was listed for sale in February, prompting outrage from the community.

CBRE confirmed that it sold the building for less than the asking price of $6 million last month to an unnamed overseas developer who had plans to continue pub operations in the short term before developing it.

An application has been lodged with Heritage Victoria to list the building as a state significant building on the heritage register.

Heritage Victoria’s executive director has to nominate the site to the register, but the planning minister is able to call in the application.

The City of Melbourne granted the building interim significant heritage status until the process is over.

City of Melbourne councillor Rohan Leppert told The Urban Developer that the application may have to be judged on the building’s social and political significance rather than solely on its architectural merit.

“It’s important social heritage and it is a building that evokes a very strong emotional connection from a lot of people to one space,” Leppert said. 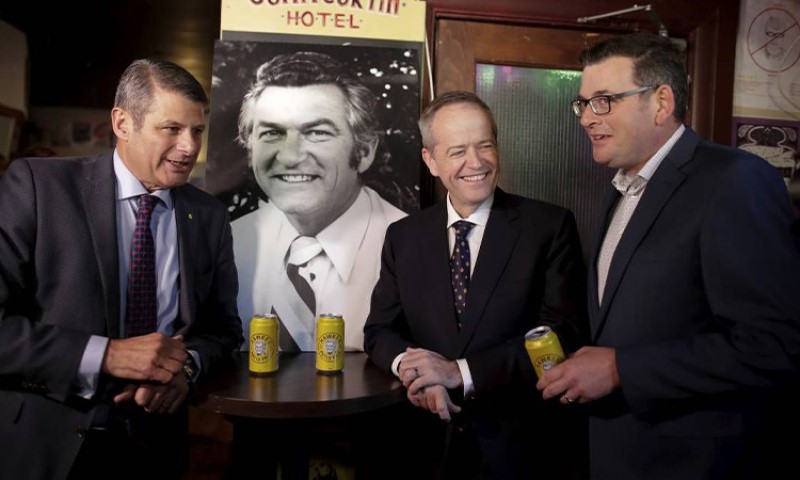 Councillor Leppert said the City of Melbourne is undertaking a Carlton Heritage Review to include buildings with local heritage grading to be added to the Melbourne Planning Scheme’s heritage overlay.

“The John Curtin Hotel is already a building of local heritage significance, it’s in our heritage overlay,” Leppert said.

“It's a contributory graded building.

“And in our Carlson heritage review, we are proposing to upgrade the grading to significant.”

The addition to the overlay means demolition cannot occur without a planning permit and the Carlton Heritage Review is currently on exhibition for community comment.

If the building is accepted onto the state heritage register, it provides more protection as a developer will need both a planning permit for planning matters from the local council and a heritage permit from Heritage Victoria.

Green bans were common in the 1970s and have helped save the City Baths, Queen Victoria Market, the Regent Theatre and Flinders Street Station from development.

“That was the era when local government in particular was not keen on heritage protection—they saw ageing buildings as a nuisance and a maintenance expense,” Leppert said.

Victorian Trades Hall secretary Luke Hilakari said the green ban could be removed if a development proposal retained the pub and was supported by other stakeholders like the City of Melbourne Council.

Leppert said the use of the building as a pub was the green ban’s key message.

“It's about increasing the level of protection on the building to send a message to the buyer,” Leppert said.

“So the only way to really protect the use is to buy the building.”