The Reserve Bank of Australia has hosed down speculation of a rates rise as inflation grows globally.

But it is not just homeowners wringing their hands over the ripple effect of a prospective interest rate increase.

“Purely from [the perspective of] a movement in interest rates and resultant impact on debt costs, the REITs impacted the most are Centuria Industrial REIT (CIP), Charter Hall Long WALE REIT and HomeCo Daily Needs REIT,” McCasker said.

“AREIT earnings have never been more exposed to interest rate moves as many AREITs reduced debt costs by increasing exposure to floating rates with 35 per cent currently unhedged, increasing to 50 per cent in 2024 financial year.”

Centuria was approached for comment but was unable to respond before deadline.

“While this outcome was higher than expected, it is important to remember that at 2.1 per cent, underlying inflation is only just above the bottom of the 2 to 3 per cent target band and remains lower than the average for the past three decades.

“The economy and inflation would have to turn out very differently from our central scenario for the board to consider an increase in interest rates next year.

“It is likely to take time to meet the condition we have set for an increase in the cash rate and the board is prepared to be patient.”

But this patient, softly-softly approach has not quelled fears in the market. 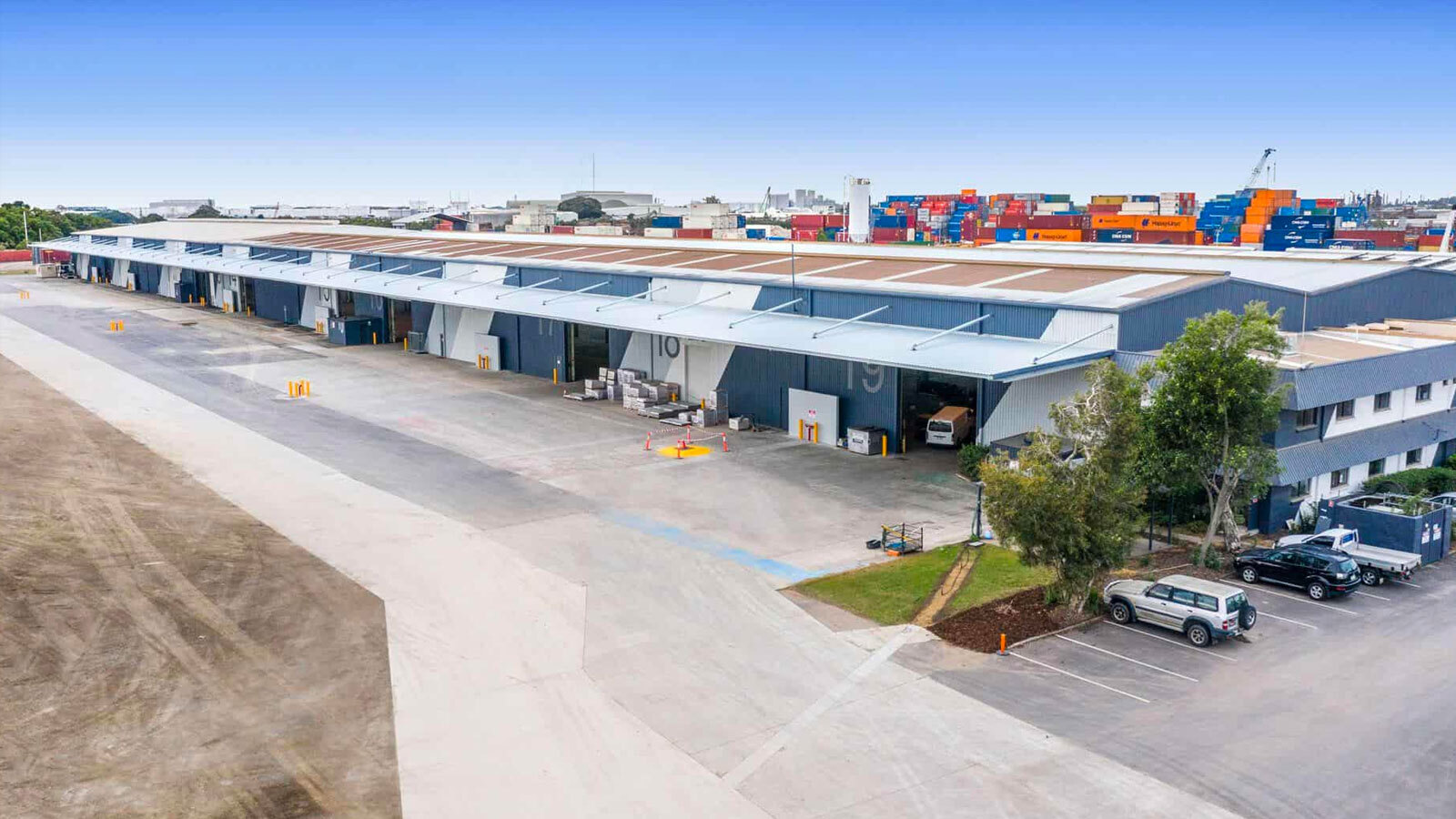 ▲ Centuria's industrial fund, which has been focused on acquisition in an overheated industrial sector, could face earnings losses if interest rates go up by 1 per cent according to a UBS analyst.

The results of a Finance Brokers Association of Australia survey on mortgage and rent affordability found most borrowers and renters could not meet a mortgage or rent increase equivalent to a rate rise of just 1 per cent.

FBAA managing director Peter White has been in the industry for more than 40 years and said he feared Australians were “sleepwalking into disaster” and had grown complacent after almost 11 years without a rate rise.

“Many Australians are clearly on the brink … living in the false hope that rates will stay this low,” he said.

“This survey is a wake up call and shows that even a small rise in rates—which is looking more likely next year with rising inflation—could be catastrophic for our nation.”

More than half of respondents said they would have to look at refinancing their home if interest rates rose.

“One per cent is not a large increase. It will happen and with the RBA recently deciding not to intervene to stop increasing yields on three-year government bonds, it will likely happen soon,” White said.

“The housing market has soared and there is a reasonable chance it will undergo a correction, meaning that those with low deposits who have stretched themselves to make large repayments could see themselves with negative equity, owing more than the value of the property.

“Add a mortgage increase they can’t pay and there could be a lot of people in real trouble.”

Speaking at a federal government committee hearing on housing affordability, the RBA assistant governor Luci Ellis acknowledged that low inflation and low interest rates in concert with stimulus packages including HomeBuilder had reinforced a housing bubble.

“At some level, that was our doing,” Ellis said.

“With lower interest rates, people could service a bigger mortgage with the same repayment.

Ellis said there was an “inter-generational component” to housing affordability that needed further investigation. 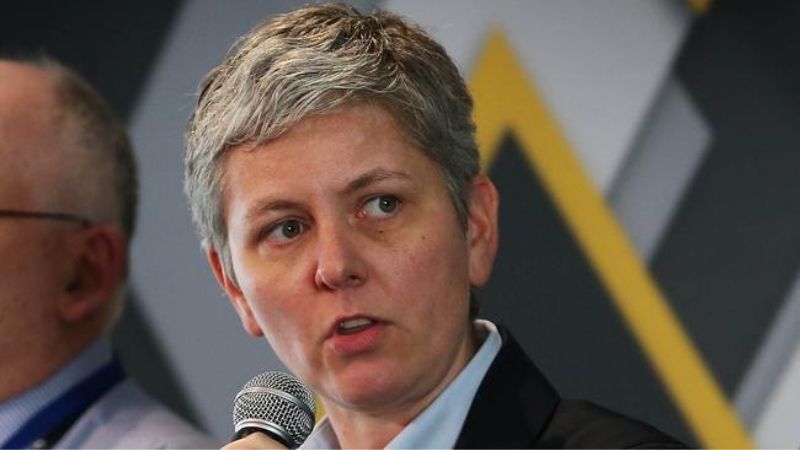 At a UBS conference earlier this week, Australian Prudential Regulation Authority chairman Wayne Byres outlined the three macroprudential frameworks that he said would act as “reinforcing architecture designed to fortify the financial soundness of the Australian banking system”.

Byres said a counter-cyclical capital buffer would be adopted as part of the framework to provide banks and regulators with more flexibility to respond in periods of stress.

“As we settle into the new system, we see benefit in having a requirement that can be dialled up, and down, in response to the peaks and troughs of the economic cycle,” he said.

“So, we propose to utilise a default setting of 1 per cent for the counter-cyclical capital buffer, giving us scope to adjust this over time in response to conditions.

“And taken together, [the frameworks] provide the critical foundations for continuing to deliver Australia a strong and stable financial system throughout the economic and financial cycle.”

A PIPA analysis of five periods of increasing cash rate movements since 1994 has shown house prices continued to rise despite rate rises of up to 2.75 per cent in just six months.

“There has been much conjecture over the past 18 months that record low interest rates are the singular reason why property prices have skyrocketed, when the cash rate was already at a former record low of 0.75 per cent before the pandemic hit,” he said.

“One of the main reasons for our booming market conditions is easier access to credit, which was simply not the case two years ago when rates were also low.

“At the end of the day, even when interest rates are low, as they have been for years now, if people don’t have access to finance, it really doesn’t matter what the cash rate is.”