Building insurance premiums are doubling, and in some cases tripling, putting building owners in precarious positions in relation to tenants, ownership and affordability.

Steep rises in premiums during the past 12 months are especially putting pressure on owners to ditch tenants that insurance companies consider a high risk.

“Our insurance premiums have almost doubled in 12 months, rising from $3195 per year in 2021 to $6177 in 2022,”  Matthews Real Estate business development manager Michelle Clair says.

“Some of the quotes were as high as $11,000, which is a four-fold increase, while up to half a dozen insurers wouldn’t even give us a quote because one of our tenants is a laundromat—and they have been in the building for decades.

“The doubling of our insurance premium was unexpected and we dread to think of what it could be in 2023. If it rises as high as $20,000, then we would have to think of cancelling the lease with the tenant due to it being unsustainable, but we are not in the mindset of moving people on.”

The commercial building in question, in Annerley, Brisbane, houses three tenants and was purchased in 2019 for approximately $500,000 with an anticipated 20 per cent growth already in valuation.

“If costs keep rising we will have to pass that onto the tenants, which is not what we want to do, but we can’t keep covering the additional expenses ourselves.” 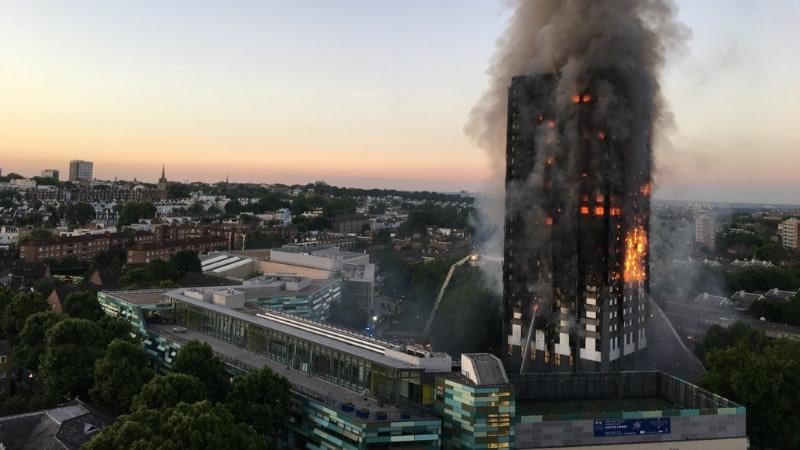 ▲ The Grenfell disaster in the UK brought cladding issues to the fore.

Leading property service provider PICA Group says building owners and developers are in an unfolding insurance crisis that could decimate the industry.

“A combination of factors have driven up insurance costs,” head of property developer advisory at PICA Group Marcus Terry says.

“A spate of natural disasters has seen payouts increase. In addition, rising construction costs and lack of tradies have contributed to increased cost of repairs. The result of all of this is rising premiums.

“The type of tenants you have in your project will directly impact its insurability and premiums. Tenants such as dry cleaners, or those who store dangerous goods such as batteries or paint thinners, will be a red flag to an insurer.

“If you have a building that is likely to house a high-risk tenant, then design can play a vital role in mitigating risks. Ensure there’s safe storage for dangerous goods. Design must incorporate comprehensive use of firewalls, ventilation systems and other safety features that will minimise risks from a tenant’s activities.”

But rising inflation combined with escalating building insurance costs could force owners to not only terminate leases of tenants deemed unfavourable by insurance companies, but sell buildings at discounted costs if insurers determine that considerable work is need, particularly in such aspects as cladding.

“The 2017 Grenfell Tower fire tragedy was the catalyst for making insulation a front-and-centre issue for insurance companies,” Terry says.

“It prompted authorities across the world to take a closer look at the flammability of insulation in both existing and new structures.

“The use of flammable insulation was found to be widespread, so legislation was implemented across the globe to phase out its use.

“Insurance companies identified this insulation as a fire hazard and raised their premiums substantially to reflect this increased risk. In many cases, insurance companies won’t provide cover for buildings with too high a percentage of flammable insulation.”

Insurance brokers are having a tough time trying to appease clients with reasonable quotes as insurers ruthlessly escalate prices and take a ‘no holds barred’ approach to creating a blacklist of tenants that they don’t want on their books. 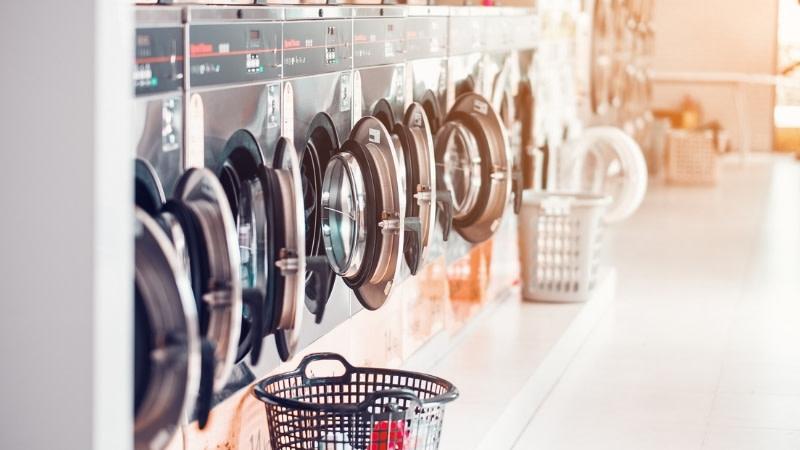 ▲ Tenants seen as a risk, such as laundromats, are being shunned by insurers.

The insurance costs are being spread across three key areas.

“Many clients in the building and property development sectors will be seeing their advisors trying to increase their fees. Part of this will be them trying to recover their increased professional indemnity insurance costs.

“There are also increases in the cost of insurances for the construction of the physical building. Contract works insurance has had a large year-on-year surge in the rates applicable to projects, together with escalation in excesses, which is making it more expensive to build.

“Also, we have seen a large growth in the cost of insuring the building once it has been completed,” Denning says.

He says this is particularly the case for large body corporate complex and strata title insurance, as the insurers that underwrite these large assets have all been experiencing very poor loss ratios.

“One of the largest insurers, QUS, has withdrawn from the market and is no longer renewing insurance policies.”

How to be more appealing

But the issue is only going to cause more grief to building developers and owners in the future.

“The fallout can be dramatic,” Terry says. “There’s less appetite for risk among insurers. This has contributed to rapidly rising premiums or, worse still, the building of an asset that’s effectively uninsurable. 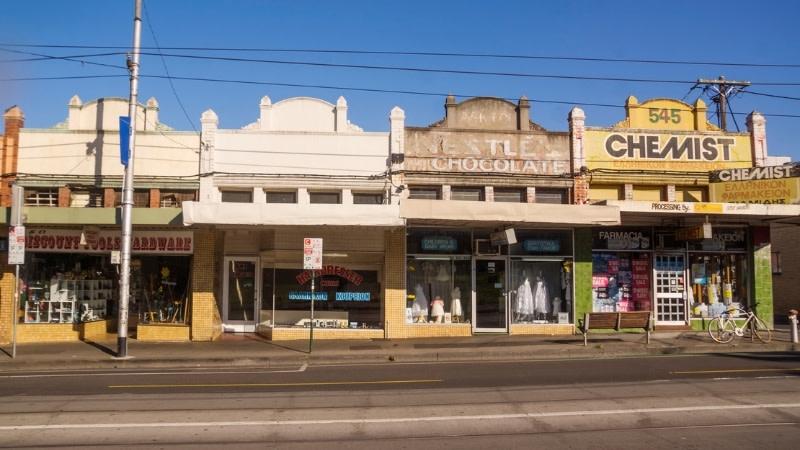 ▲ The insurance crisis looks set to reshape the kinds of tenants that agents taking on.

“The flow on is that end users—tenants and owners—may well discount their level of investment.

“Developers and builders must be more aware of ways to reduce risks and be more appealing as an insurance prospect.

“Invariably that means formulating plans and strategies at the design phase of any new projects. While it can mean increased costs in terms of construction in some cases, the net saving in insurance can make this worthwhile.”

Both developers and owners can address outstanding issues at the design stage and-or in the current building. While this may involve a higher than expected cost at the outset, or to change cladding in an existing building, it should result in cheaper insurance premiums in the future.

“There are several ways to keep premiums at a minimum, and most require attention to design,” Terry said.

“Reducing the use of insulation is important. Looking at the components of your building and ensuring you minimise risky insulation use is essential. Also avoiding other highly flammable materials such as extensive decking or bamboo flooring.

“Using more traditionally fire-retardant materials such as concrete, brick and tile will help too. Having fire safety equipment that’s comprehensively placed is essential. The use of extinguishes and sprinkler systems will help for example. Also, establishing safe egress paths for residents in event of a fire will benefit.”

Getting on top of insurance premiums will be a priority for most building owners and developers in the next 12 months—but how the industry will cope on top of the substantial issues it is already facing very much remains to be seen.