Corelogic’s latest economic and property review explores the major housing market trends to the end of November 2021, providing a national overview of the $9.4-trillion sector’s performance within the current economic landscape.

A summary of the housing finance environment, and a review of housing and economic performance in each state and territory is also included.

In the same period, there were an estimated 614,635 dwelling sales across the country, which is the highest annual sales volume since December 2003.

Strong housing market activity has been supported by a combination of factors, including low interest rates and relatively subdued levels of available stock.

Housing-related government support such as the First Home Loan Deposit and HomeBuilder schemes and non-housing fiscal stimulus, such as JobKeeper, helped many Australians service housing costs such as rents and mortgage repayments.

Alongside home loan repayment deferrals, these household support measures stabilised the supply-side of housing through 2020 by preventing distressed sales, and these repayment deferrals were re-introduced amid lockdowns in 2021.

Australia’s household savings rate also increased to 23.6 per cent through to June 2020 against a then-decade average of 6.9 per cent on the back of strict pandemic lockdowns and inhibited short-term consumption spending.

It is probable that lower mortgage rates, and an observed economic and housing market recovery from the end of 2020, contributed to buoyant housing demand, particularly in those cities impacted by lockdowns in 2021.

However, the nature of restrictions also affected housing dynamics, with sales volumes falling far more dramatically in areas where physical inspections of property were prohibited.

Australian rent values have also seen a strong uplift at the national level, increasing 9.4 per cent in the 12 months to November 2021, which is the highest rate of annual appreciation since January 2008.

However, there is evidence of growth rates easing in the Australian housing market and the broad-based upswing of early 2021 was no longer applicable due to the variation in dynamics across the states and territories. 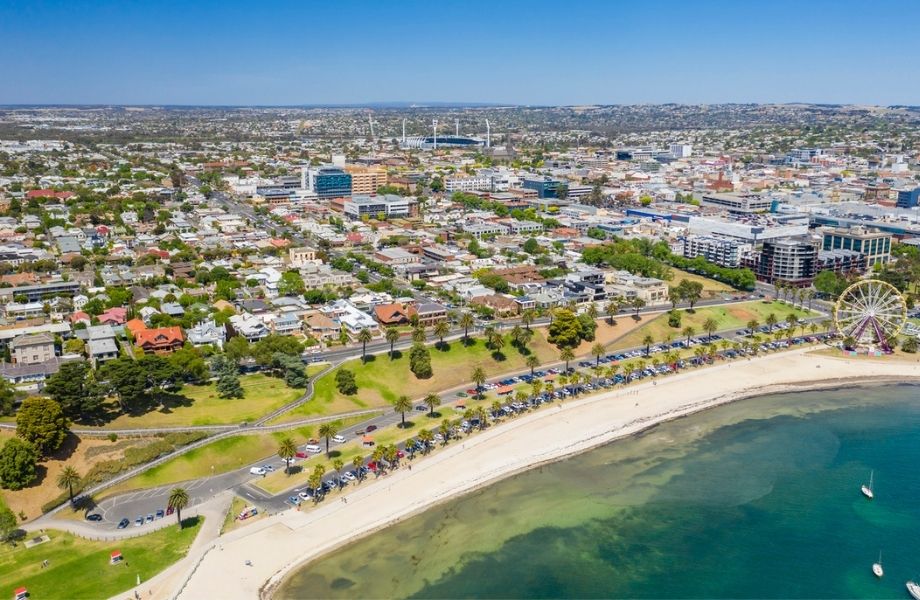 ▲ The pace of Australian home values rises is expected to slow next year.

Momentum in the housing market is slowing quickly in Sydney and Melbourne, which is likely due to a relatively high number of listings now on the market and severe affordability constraints.

Across Melbourne, demand appears to be shifting to more affordable areas of the city, with lower-value dwelling markets seeing a pick-up in quarterly growth rates. Similarly, value gains are accelerating across regional NSW, while affordability weighs on dwelling demand across Sydney.

In Brisbane and Adelaide value growth rates have reached the highest levels seen in more than a decade and are continuing to accelerate.

In the ACT, the concentration of housing demand has shifted to the unit sector as the median house value closes in on the $1-million benchmark and investor participation rises.

But the high value growth and above-average rates of housing turnover recorded in 2021 are unsustainable, particularly with forecast headwinds such as recent changes to mortgage lending conditions and signs of interest rate increases, both of which are likely to slow housing demand.

Listings levels are normalising across Sydney and Melbourne, and affordability constraints are worsening across most housing markets.

As a result, it is expected that 2022 will see far milder rates of appreciation in Australian dwelling values. 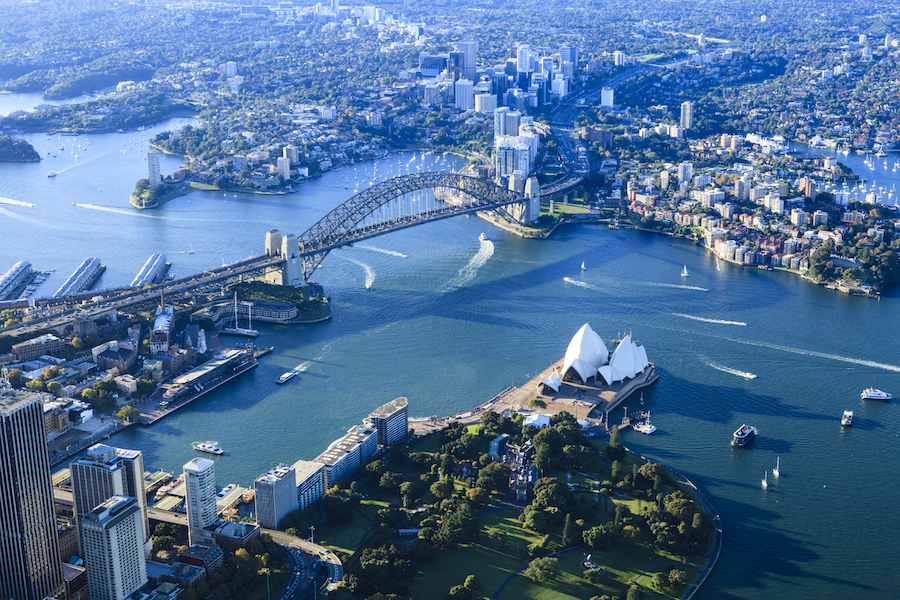 The NSW property market has been in upswing since October 2020, with state-wide dwelling values increasing 26.5 per cent in the 12 months to November 2021.

This is the second-highest uplift of the states and territories (behind Tasmania, where dwelling values increased 28.6 per cent).

The highest annual growth rates have been in premium lifestyle markets including the Southern Highlands and Shoalhaven (36.6 per cent), Sydney’s Northern Beaches (36.4 per cent), the Central Coast (34.1 per cent) and Sydney’s Baulkham Hills and Hawkesbury region (33.2 per cent).

Victoria has seen the greatest divide in dwelling market performance between its regional and metropolitan areas. Greater Melbourne dwelling values have increased 16.3 per cent in the 12 months to November (second-weakest result of the capital cities), while regional Victorian dwelling values are 24.0 per cent higher over the year.

Australia’s international migration restrictions and Melbourne’s extended lockdowns in both 2020 and 2021 were the two major headwinds to have impacted the city’s migration levels, economic output and housing demand across the city.

The Queensland housing market has seen highly diverse property performance outcomes. Lifestyle markets in the state’s south-east have shown the highest rate of growth in the past year, while Brisbane (and Adelaide) has a rolling quarterly growth rate that continues to trend higher.

The Adelaide housing market has seen sustained, high levels of quarterly growth in part attributable to persistently low levels of housing supply and relative affordability. Adelaide’s median dwelling value of $558,179 makes it the third most affordable city behind Perth and Darwin.

WA’s dwelling values have been increasing since November 2019, placing them 22.1 per cent higher than when they bottomed out in October 2019, yet still -3.4 per cent below the record high of June 2014.

The recovery in WA dwelling values has been more robust across Perth, where values are -2.4 per cent below the June 2014 record, while dwelling values across regional WA remain -20.7 per cent below their peak of January 2008. The upward trend in property prices has followed several cash rate reductions, more positive trends in internal migration, and an uptick in employment, particularly across the mining sector.

Tasmanian dwellings continued to dominate growth performance across the states and territories through to November, with dwelling values rising almost 30 per cent in the past 12 months, taking the state’s five-year annualised growth rate to 11.8 per cent per annum.

Hobart’s median dwelling value has gone from the lowest of all capital cities at $359,088 to the fourth highest of the capital cities at $676,595 in the past five years. Over the same period median rent values have risen from $345 per week to $495 on the back of a robust economic and demographic position in the lead up to the pandemic.

Low interest rates, first home buyer incentives, government assistance packages through Covid and improving economic conditions have supported dwelling values across the NT, which increased 15.6 per cent in the 12 months to November.

Strict border restrictions since the onset of Covid partially stemmed the flow of people away from the Territory and despite Darwin dwelling values rising 25.9 per cent since bottoming out in March 2020, the latest home value index results show Darwin’s dwelling values remain -15.3 per cent below the peak in May 2014.

The ACT’s housing market has surged consistently throughout 2021 with median house value across the nation’s capital $245 short of reaching $1 million in November, having increased 27.2 per cent in the past 12 months. The ACT overtook Melbourne’s median house value in October 2021 and is second only behind Sydney.

Despite the sustained growth, Canberra’s housing affordability has held up relatively well due to higher-than-average wages and low unemployment rates.