Houses Shrinking but Apartments Getting Bigger

Apartments are getting bigger, reflecting the Covid-driven desire for extra living space, but simultaneously the size of new houses being built across Australia is shrinking.

Nevertheless, compared to most other countries, Australians are still living large.

Queensland was the only state to buck the trend, building bigger houses and apartments throughout 2020-21.

The size of the average new home in Queensland increased by 5.5 per cent over the period to an eight-year high of 205.8sq m.

Commsec chief economist Craig James told The Urban Developer that although the pandemic may have influenced home size, it was relatively early days in the construction cycle to clearly determine why Queensland was building bigger detached houses and apartments.

“But what we have seen in the past couple of years is continued strength in terms of the Gold Coast and the Sunshine Coast as destinations for people to live in and that may be an influence,” he said. 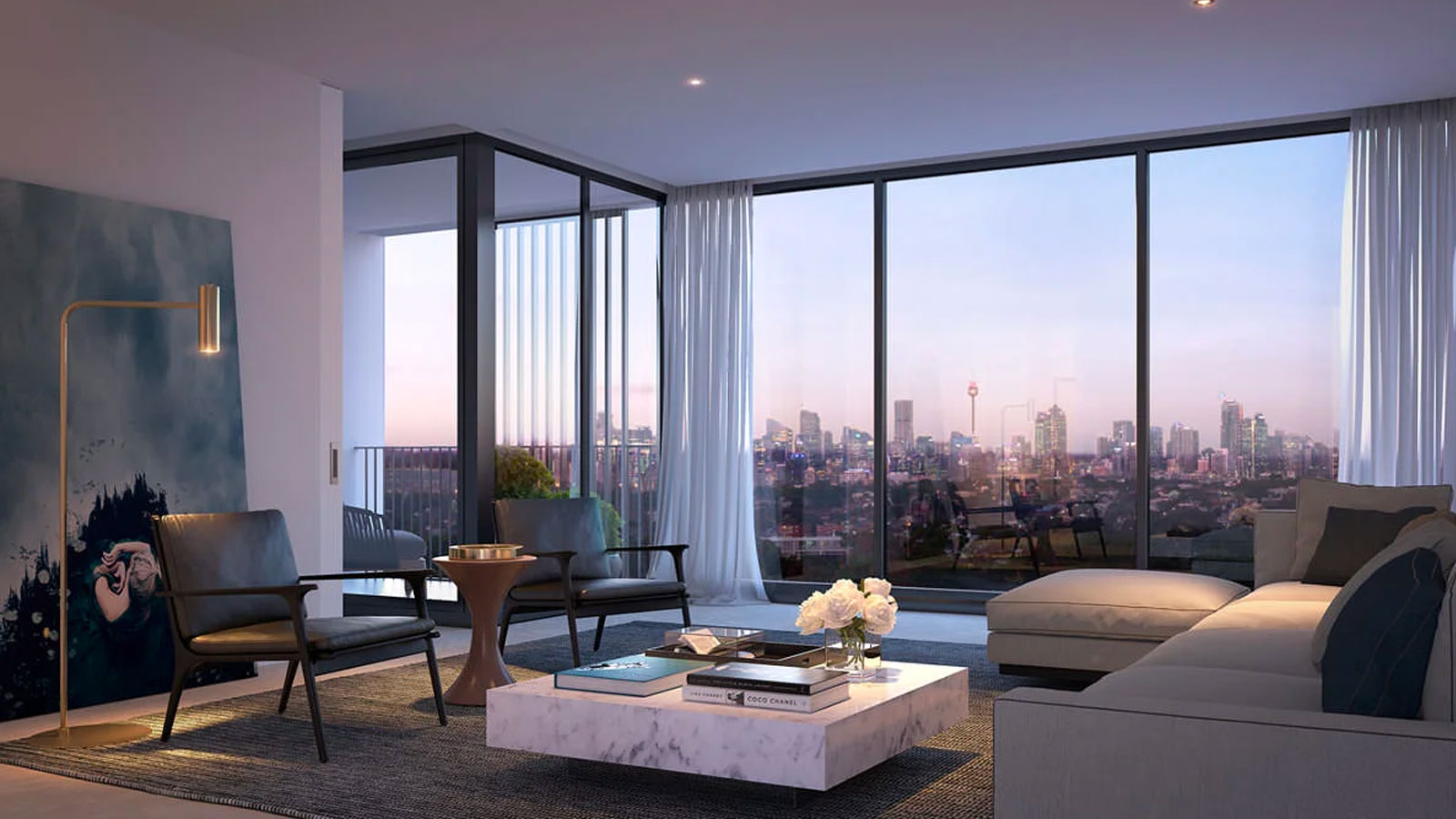 ▲ The experience of Covid has caused more families to look for bigger homes, particularly apartments.

The Commsec report—based on commissioned Australia Bureau of Statistics data on the average floor space of new homes built in Australia— indicated the average new apartment completed in 2020-21 was at an 11-year high of 138.3sq m, up 0.4 per cent over the year.

Meanwhile, the average free-standing house completed in the same period was 229.3sq m, down 2.9 per cent from seven-year highs.

“There have been shifting trends in the sizes and styles of homes over the past decade and Covid-19 has been throwing another element into the mix,” James said.

“The big question is whether Aussies continue to embrace working from home, opting to move away from apartments in, or near the CBD, in preference for a larger home in a regional or suburban ‘lifestyle’ area.

“Or it may be just a case that bigger apartments will be sought—either close to capital cities or in the suburbs.”

In 2017-18, the average size of an apartment hit record lows but prior to Covid a higher proportion of Australians were choosing to live in apartments rather than detached houses.

“The experience with Covid-19 has certainly caused more families to look for bigger homes and caused others to add extra rooms to existing homes.,” James said.

“More Aussies want to achieve a situation where family members are able to live, work and relax at home. No doubt, builders and architects have been quick to respond to the new demands by families.”

The report also confirmed that Australia is living large compared to other countries and along with the US continues to build the biggest homes in the world. But the average size of new homes completed in both countries had fallen over the past year.

In the US, the average new home completed was 192sq m, about 2 per cent smaller than the average Australian home.