They may be languishing down the wrong end of the premiership ladder but AFL’s Hawthorn Football Club has scored a record-breaking win off the field.

Already among the league’s four most financially powerful clubs, it has pocketed $85 million from the sale of the WestWaters Hotel & Entertainment Complex in Melbourne.

It has been acquired by Sydney-based Oscars Hotel Group, owned and operated by brothers Bill and Mario Gravanis, which recently also forked out $52 million for Casino Canberra.

Brokered in an off-market deal, the freehold interest sold by local private investors with the leasehold interest exited shortly thereafter by the club.

In a letter to club members, Hawthorn Football Club president Jeff Kennett said the sale was about “setting us up for decades to come”.

“We are on the cusp of an historic period,” he said.

“The financial settlement will help establish a future fund that, with the continued support of members, will secure Hawthorn’s future as an independent, sustainable and progressive club.” 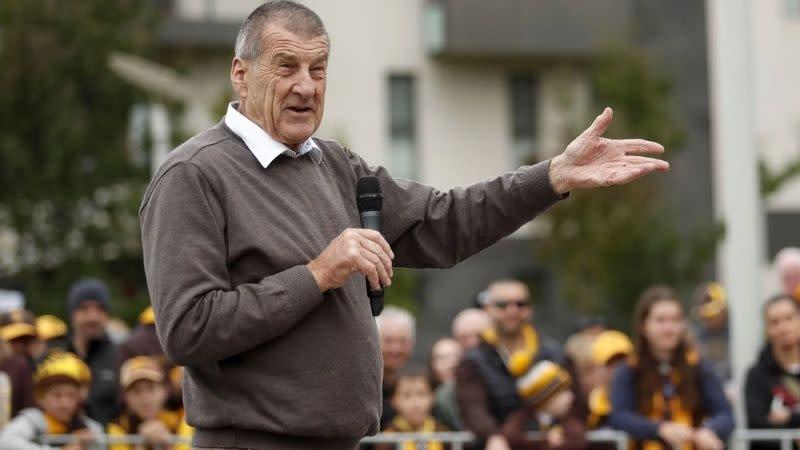 Kennett said the club had always planned to diversify its investments at a time when it could secure the best return on its investment.

“The time is right to make this change,” he said. “As a board, we have been clear we would begin to move away from gaming, but only when we were confident it would not impact on the club financially, and when we could secure the best price.”

The Victorian acquisition by the Gravanis brothers—known as Sydney’s kings of hospitality with a portfolio of more than 30 venues across NSW—follows their move into Queensland last year, splashing a total of $75 million on Brisbane riverside hospitality asset Oakwood Hotel and Apartments as well as two resort holdings on Long Island in Queensland’s Whitsundays.

JLL’s Will Connolly and John Musca negotiated the deal.

“Within the past six months alone, we have witnessed more than $180 million of NSW-based capital investing in the Victorian industry, across three of the most significant hotel transactions to ever occur in this state,” Connolly said.

Musca said there was a changing of the guard occurring in the Victorian pub space, which has been historically dominated by a number of large generational family groups.

“We are representing a significant weight of capital moving from NSW to Victoria and similarly South Australia, as a natural geographical expansion for operators requiring a national footprint as a response to the supply challenges in an ever-tightening NSW hotel market,” he said.

The latest round of pub sales in NSW has served up a six-week session of transactions totalling more than $330 million, including the recent $39-million sale of late-night watering hole Minskys Hotel at Cremorne on Sydney’s lower north shore.

According to sales agents, $1 billion in transactions are forecast this quarter.

While hospitality took a significant hit through the rolling lockdowns of the pandemic, the appetite for pubs went unabated, with New South Wales banking almost $1.5 billion in transactions across the sector last year.