A former mayor has applied to the Cumberland City Council to build a 14-storey, $38 million mixed-use tower across six adjoining lots in Lidcombe, west of Sydney.

Privately-held Sydney developer Marque Eight wants to take advantage of a recent change in height restrictions to build to the maximum 45m above the 2441sq m property on the corner of Marsden and Mark streets.

A key element of Marque Eight’s application before the council is that four floors of the building will be given over to 84 rooms under a co-living plan, which will include common break-out areas, and some shared kitchen and bathroom facilities.

Another eight floors will house a mix of 100 residential apartments, while three commercial tenants and another two offices will fill the ground floor.  Three underground levels will provide parking for 162 cars.

Australian Securities and Investments Commission records confirm that the sole director of Marque Eight Pty Ltd is Ronney Oueik, who was mayor of Auburn City Council twice—for two years from September 2010 and then again for a year between 2014 and 2015. 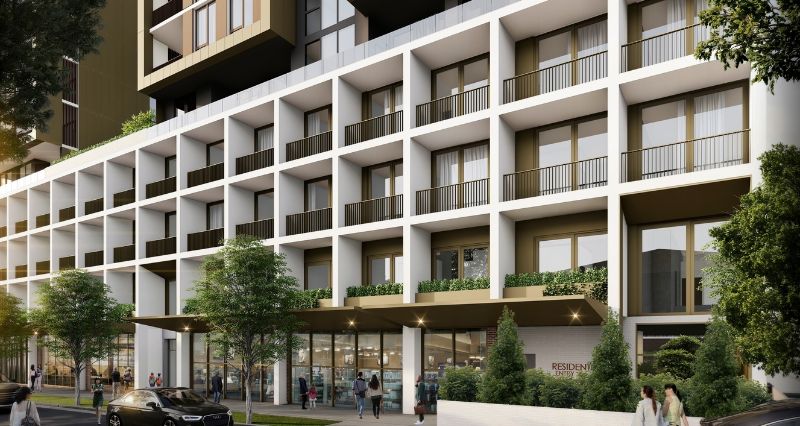 ▲ The proposed building will sit across six lots totalling 2441sq m on the corner of Marsden and Mark streets.

In May of 2016 the New South Wales government merged nine councils within the state and created 19 new ones. A big part of Auburn Council together with the Woodville ward of Parramatta City and most of the Holroyd City Council became Cumberland City Council.

Marque Eight acquired five lots for a total $18 million in January of 2015. It bought a sixth adjoining lot, adding another 405sq m, for $3.1 million about 17 months later. Three houses and a factory are on the parcel, which under the latest application will all be demolished.

Cumberland approved a previous request for a 10-storey, mixed-use building including 149 apartments in November 2017, but construction never began.

The revised application calls for a building 45-metres high—13 metres higher than was previously allowed—which only became possible in November last year when the Cumberland local environmental plan came into force. The new LEP amended controls on height restrictions for the Lidcombe town centre.

“The proposed site is increasing density on existing urban land within proximity to an established centre, which is consistent with the vision of Sydney’s urban form on limiting urban sprawl and intensifying development on existing urban land stock focused around centres,” said senior associate Joe McLoughlin of Urban Link Architects, who designed the building. 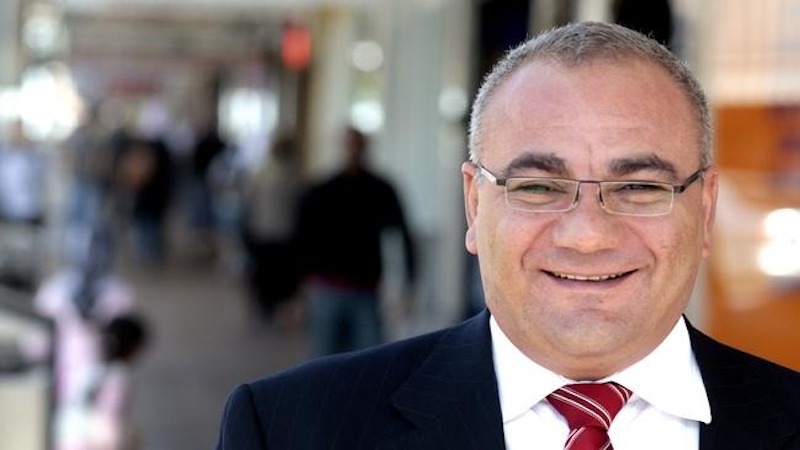 Lidcombe is about 20 minutes from Parramatta on the main western rail line, about 16km from Sydney’s CBD and near to Sydney Olympic Park.

“The proximity to these surrounding suburbs supports the demand for an increasing variety of housing options within the area to support the growth of business and commercial assets,” McLoughlin said.

The co-living asset class has increasingly been mooted as a solution to shortages in the rental market and housing affordability.

It involves unrelated residents sharing a property. In some cases, residents have self-contained accommodation within a building, while in others residents have their own bedroom and share living spaces, such as communal kitchens, dining areas, working areas and rooftop spaces.

With 16 properties and more on the way, UKO Sydney, is the biggest operator of co-living tenancies in the country.

“However we are finding the appeal is much broader. We find it is very popular with single female renters for reasons around safety, security and community.” 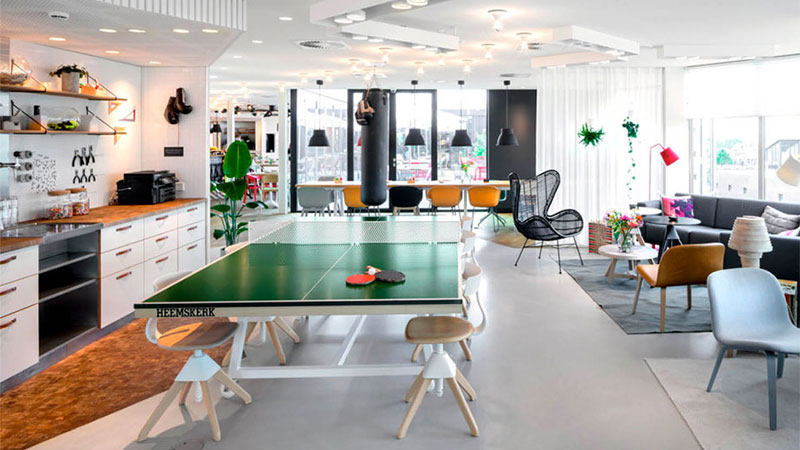 ▲ The NSW Housing SEPP 2021 introduced "co-living" as a new type of housing product.

UKO, the first operator in Australia in 2018, manages about 1000 rooms in and around Sydney, most of them studios of about 25 square metres. They have plans to expand interstate.

“The whole cut and thrust of it is it’s a lot more than just your apartment.  There’s the extra areas you can use on a needs basis, but you’re not paying for them, that’s the secret to it,” Williams said.

“We have a lot of key workers, like nurses, teachers, people working in hospitality, post-graduates, all of those sorts of people are desiring this form of flexible living.”