The billionaire Flannery family’s KTQ Group is testing buyer appetite in the fiery Byron Bay market, listing The Sun hotel with hopes of bites of more than $10 million.

KTQ Group, helmed by Peggy Flannery, developed the venue in 2014 at Byron Bay's Belongil Beach area and has operated it for the past seven years.

It is tipped that uber-rich individuals, as well as more traditional hotel investor groups, could well be tempted.

“We feel that input from a new operator is needed now to take this incredible venue into the future,” KTQ development director Jeremy Holmes said.

KTQ is also behind the $180-million development at the southern Gold Coast’s Kirra Beach and owns the Elements of Byron Resort, having bought the 20ha Belongil Beach site for $18.5 million in 2009. 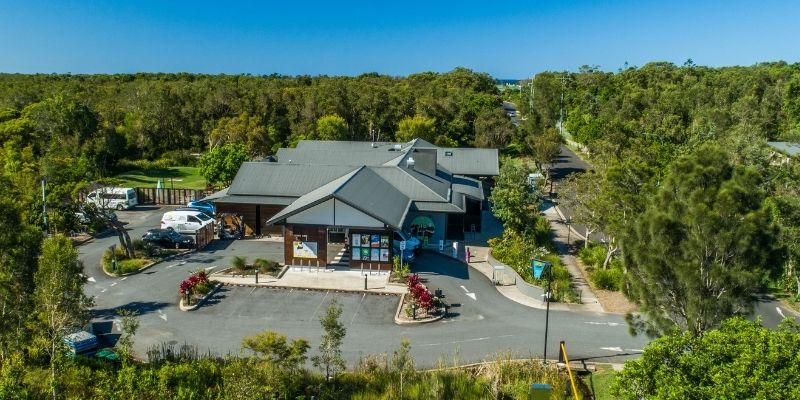 “In the past year, there has been an unprecedented influx of people wanting to move to the area, which has led to a surge in demand for residential properties, which have typically been tightly held and in low supply.”

The group’s listing follows a series of northern NSW sales including Sydney developer Podia snapping up the Byron Bay Backpackers on Jonson Street for $18.55 million this week.

And The Farm Byron Bay changed hands for around $16 million in 2020, exchanging from Oroton heir Tom and Emma Lane to bar baron family Allyson and Fraser Short of The Sydney Collective, in partnership with pub billionaire Arthur Laundy.

The Laundy family teamed up again this month with The Sydney Collective to buy the Lennox Hotel for more than $40 million.

The Byron Bay region has continued to attract local tourism and seachangers escaping the impacts of the pandemic.

Byron Bay nabbed the title for the highest house price growth of any suburb across Australia last year with house prices rising by 37 per cent, according to Domain’s January house price report.

Domain figures show Byron Bay’s median house price has risen to $1.68 million, while the Byron Shire – which spans Broken Head to Mullumbimby – increased by 26 per cent in 2020.