The dire shortage of engineers in Australia will have far-reaching ramifications for the property industry, the new Engineers Australia chief executive has warned.

And, says Romilly Madew AO, it will have a devastating impact on key construction projects over the coming years.

Madew may be just weeks into the role but she’s already mapped out a plan to address the ongoing skills crisis in the engineering sector.

This includes calling on leading property development firms to be prepared to work more collaboratively with engineers in the future.

Even before Covid hit, Australia was in the grip of a severe engineer shortage. The pandemic only made matters worse and the borders reopening have done little to address the issue, she tells The Urban Developer.

“As it stands, there’s an inability to deliver key projects on time and on budget due to the severe lack of engineers entering the industry.”

Industry predictions reveal that Australia will need an additional 41,000 engineers to enter the industry in the next two years.

In the middle of this skills shortage, first-of-its-kind research commissioned by Engineers Australia has found a large pool of migrant engineers who can’t find work or are underemployed.

Madew can see solutions to the problem and is seeking support from government and industry.

“We know that there’s a large pool of migrant engineers here in Australia working in other industries, or who can’t find work or are underemployed. We must re-engage this talent and welcome them into the industry,” she says. 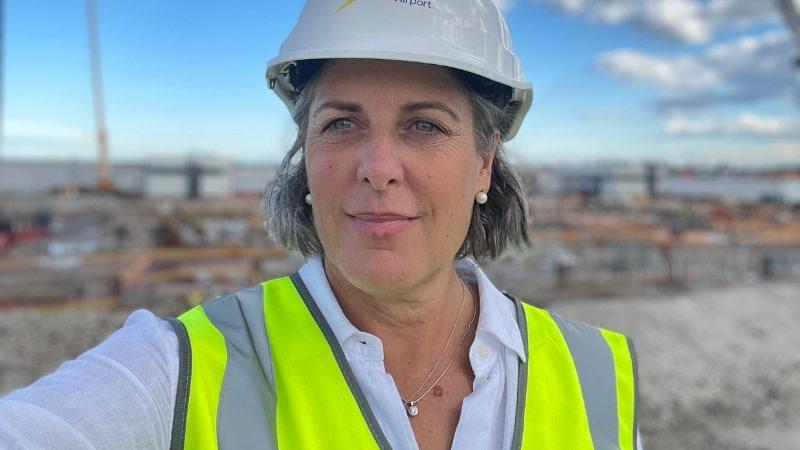 ▲ Romilly Madew: There’s an inability to deliver key projects on time and on budget due to the severe lack of engineers.

“Whether the unconscious bias is because English isn’t their first language, or migrant engineers here in Australia are perceived as not being as well connected or having the industry knowledge or for another reason, it’s got to be addressed once and for all.

“As a nation, we need to address the complex maze of international engineering qualifications that vary between countries and institutions, map out more sustainable migration plans and develop pathways from temporary to permanent visa streams.

“Engineers Australia is also working with government to accelerate the assessment process for migrant engineers already here to fill skills shortages, and believe that with an all-of-industry approach, we can stem the flow of talent out of the engineering sector.”

Engineers Australia is developing new pathways to provide an assessment that validates identification, qualifications and experience. She is also looking at ways to slow the trend of qualified migrant engineers heading into adjacent industries.

A call to arms

Madew wants to forge stronger relationships with property developers to ensure all voices are heard and there’s greater alignment across the property sector.

She plans to tackle the issue through broader collaboration, warning that the problem will hurt property developers if not addressed.

Lifting standards of practice in the sector is also high on her agenda.

“With the construction industry generating over $360 billion in revenue and a projected annual growth rate of 2.4 per cent in the next five years, the construction sector is key to Australia’s economic success,” she says.

“Our nation’s engineers are spread far too thinly across the economy, which is impacting on their ability to take on new work from developers. Now is the time to address the skills shortage because our reliance on engineers is so crucial.”

Meanwhile, just 13 per cent of engineers are women. “We have a culture issue when it comes to both gender and cultural diversity across the industry. We have to be aware that we’re a multicultural society and that 48 per cent of the workforce are women,” she says. 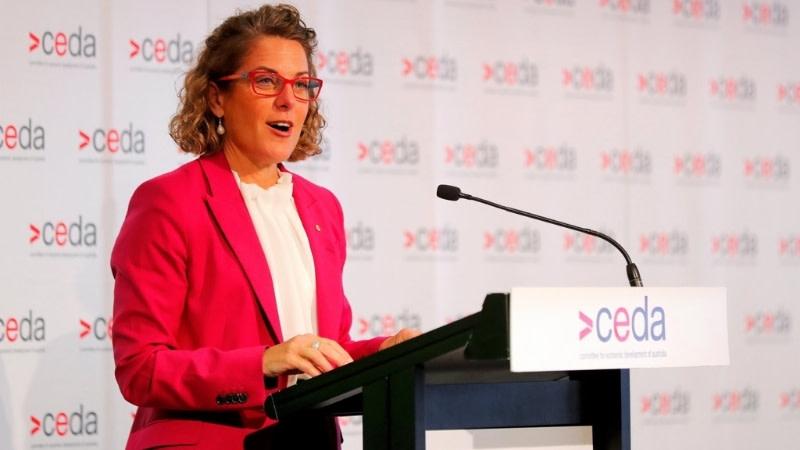 Collaborator with a new remit

Madew’s most recent role was with Infrastructure Australia, where she had been the chief executive for three years. But a tap on the shoulder from a recruiter provided her food for thought on her next career move, leading her to Engineers Australia, a membership body with 115,000 members.

Madew replaced Dr Bronwyn Evans AM, who retired in May. She’s quick to point out that she’s not an engineer, making Madew the first non-engineer to take the helm.

A key achievement in her role at Infrastructure Australia was the collaboration and engagement achieved with key stakeholders that lie within its jurisdictions.

“IA’s research shows that stakeholder engagement scores were really high, even though we were dealing with Covid at the time of the survey. This is what I hope to bring to Engineers Australia,” she says.

Madew has had an impressive career, with a strong property and construction background. Before joining Infrastructure Australia, she was the chief executive of Green Building Council for 13 years, and was awarded an Order of Australia in 2019 for her contribution to Australia’s sustainable building movement.

She has also been connected to the Australian Sustainable Built Environment Council and sat on the board of the World Green Building Council and has also worked with the Property Council of Australia.

Madew is the part-time director of the Sydney Olympic Park Authority and a member of Chief Executive Women, which represents the nation’s most senior women leaders from the corporate sector, among other sectors.