The Planning and Environment court has dismissed an appeal against the construction of a $900 million beachfront masterplan and 5 star hotel development on the Sunshine Coast, following a two year legal battle.

The decision paves the way for a 220-room luxury hotel and 740 dwellings at Yaroomba Beach, planned by Sekisui House, now that the planning and environment court has upheld the masterplan’s approval.

Handing down a 125-page document, Judge Nicole Kefford ruled that the proposed development was in the public interest, and that the application should be approved, subject to conditions.

Development Watch president Lynette Saxton, who opposed the development with the Sunshine Coast Environment Council said the decision would result in “an intense residential development”, with the hotel contained in a number of buildings of up to seven storeys in height.

The development watch group said more than 9000 local residents would be affected, and questioned why the hotel had to take the form of seven storeys, “with eight hectares of land available and a low-rise eco-resort could have sufficed”.

Saxton said the committee is currently reading the judgment and would consider any appeal options. 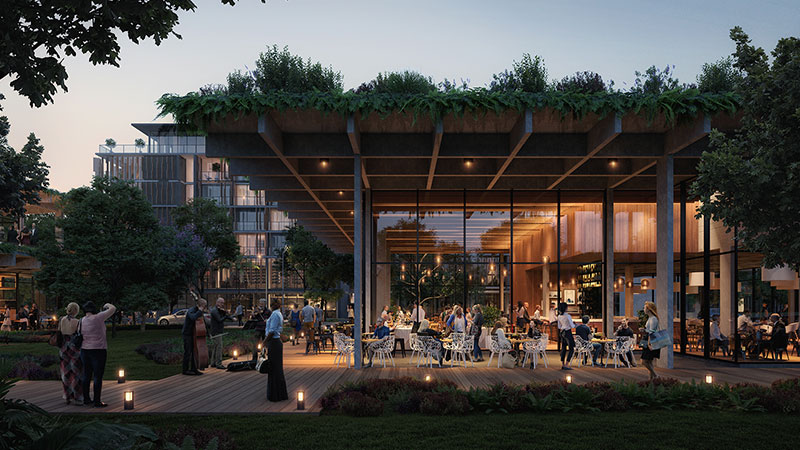 ▲ Sekisui House's plans for a 220-room hotel and 740 dwellings at Yaroomba Beach on the Sunshine Coast.

The Yaroomba Beach masterplan sets a maximum height of four storeys towards the centre of the property, stepping down to three storeys at the western edge of the site, and two storeys at the southern edge.

The first stage of development will comprise the luxury hotel, to be operated as The Westin Coolum Resort and Spa, serviced apartments and public elements of the project, including shops, cafes, surf lifesaving facilities, a coastal centre and parklands.

Yaroomba Beach project director Evan Aldridge said the sales and construction program would be developed once the conditions of approval were finalised by the court.

“This is a great milestone and despite the change in the economic environment we are committed to try to get the project started as soon as possible,” he said.

Aldridge said the project will drive new tourism to the coast including conferences and events, not currently catered for.

“This will be a tremendous boost for the Sunshine Coast economy.”

The Sunshine Coast Council had initially rejected the developer’s Yaroomba Beach plans in 2015.