Hot demand for cold storage is yielding developers substantially longer lease agreements and higher rents thanks to the scarcity of the asset class.

Large development groups are pumping millions of dollars into the sector around the country, but it’s unlikely to meet the unprecedented demand for cold storage—also known as refrigerated logistics.

The asset class is experiencing a surge in pandemic-induced demand which has radically overhauled the food logistics and supply chain.

Cafes and restaurant closures during lockdowns have resulted in huge growth in last-mile logistics, while panic buying of supermarket staples and frozen goods coupled with a fierce appetite for buying our groceries online has placed massive pressure on the supermarket sector.

The market size of the online grocery sales industry is expected to increase by a whopping 46.2 per cent in 2021, according to IbisWorld.

Other products that require cold storage include healthcare products—including the Covid-19 vaccine—chemicals and wine.

According to Colliers research, the cold storage logistics market has evolved rapidly during the past decade, transforming from one of traditional storage to a far more sophisticated and technology-focused operation. 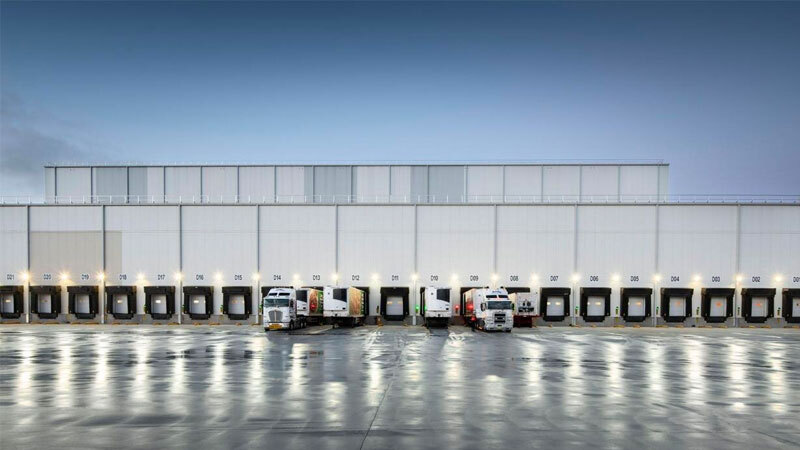 Colliers values the sector at about $5 billion. It is dominated by several specialised operators, with a number of developers building or refurbishing or building cold storage facilities.

Despite the developments in the sector, the local market still remains behind those around the world. Globally, there is about 0.15 cubic metres of refrigerated warehousing space per urban resident.

According to the Global Cold Chain Alliance, Australia has around half that.

Refrigerated logistics giant NewCold has picked up on the demand, commencing construction on the nation’s largest cold storage warehouse.

The 43m-high facility, will include 30,000 pallets for ambient and chilled storage, and 85,000 pallet positions for frozen goods.

Based in Melbourne, NewCold will use state-of-the-art technology, including automated storage and retrieval systems to automatically move and storage products in the high-bay warehouse. 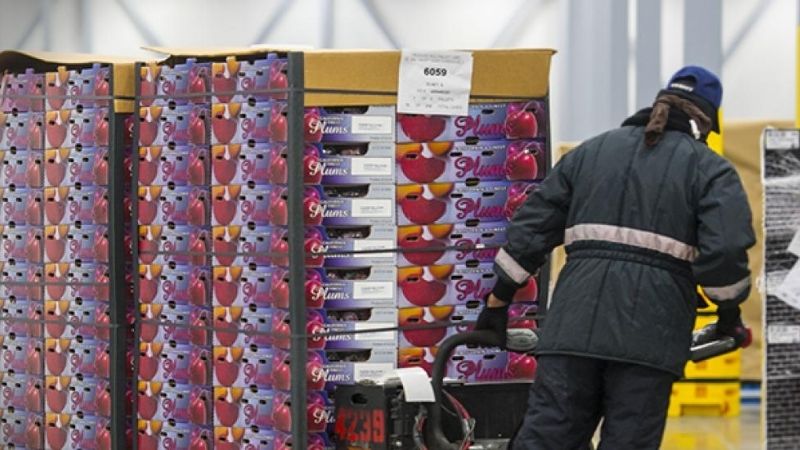 ▲ Lineage Logistics is one of the international players active in the Australian market.

Construction on the $160-million expansion began at the end of May and will be operational by next year. Tenants will include brands such as Birds Eye, John West, Leggo’s and Simplot.

Centuria Industrial boasts a cold-storage portfolio worth $171 million, which comprises three cold storage assets along the eastern seaboard: Parkinson in Queensland, Girraween in NSW and Derrimut in Victoria.

The facility is 100 per cent occupied by national and international operators, providing an average initial yield of 5.62 per cent.

Lineage Logistics is another key player in the local market.

Meanwhile, DHL invested $160 million in the rollout of temperature-controlled warehouses in Sydney, Melbourne, Brisbane and Perth.

The medical sector is also dependent on cold storage, with a CBRE report aimed at investors in the Asia Pacific pointed out that demand for cold storage could rise in Australia as the government looks to increase manufacturing capacity to handle vaccine production.

Cold storage is an asset class with strong potential. Australia has significantly less cold storage capacity compared to the rest of the world, according to the managing director of MA Financial Group, Matthew Lane.

The sector is well positioned to continue on an upward growth trajectory and is increasingly sought by institutional investors. However, it’s a complex asset class to build and operate, often taking considerably longer to construct than traditional ambient warehouses, he says.

“The high-cost associated with building these additional elements creates a barrier to entry, and aides in preventing oversupply. And given the high cost to re-locate, the market is characterised by high lease expiry retention rates and low vacancy rates,” he says.

The $100-million development will include cold storage as part of the mix, capturing last-mile logistics providers.

There is strength in numbers, with the likelihood of entire cold storage neighbourhoods popping up around the country, he says. 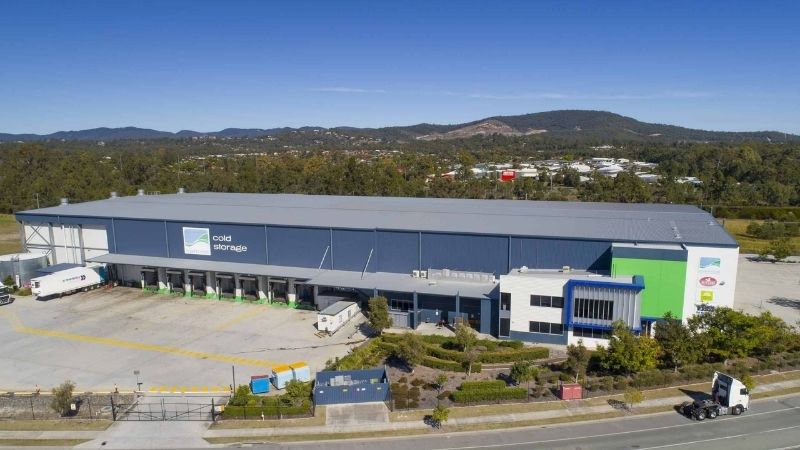 Developers wanting to get a foothold in the asset class need to secure a location within 6km of the central city region, on the fringe of industrial areas.

Strong growth in business offerings such as milk and fruit box delivery to central homes and businesses is fuelling the growth, Scalzo says.

Perri’s Lennon Mills development will include ambient storage as part of its leasing mix, with three or four ambient storage providers on board. He will future-proof the facility by retro-fitting the cold storage element within the warehouse.

“It’s essentially a box inside a box, which we could contract build and then lease back to the client. It’s a complex build, but the numbers stack up,” he says.

The beauty of this asset class is that tenants want to secure longer leases, usually around five years. Fees are usually up to 30 per cent higher than stock warehousing, he says.

“You invest more, but you also end up with a longer lease and higher rent,” Scalzo says.

Western Australian firm Properties and Pathways is adamant the rise of cold storage will continue.

The commercial property investment firm points out that products held in cold storage prior to distribution only account for around 7 per cent of total grocery sales.

Developers wanting to invest in this asset class and reap every dollar of profit possible can expect it to cost between $500,000 and $2 million for a modest-sized, B-grade cold storage asset.

Targeting big league refrigerated logistics property can cost upwards of $10 million, according to Properties and Pathways.

More technologies that automate storage and collection within cold storage facilities are priced even higher, increasing their market value.

Given the lack of stock, the sector also provides stickier tenants as major food brands look to shore up a roof over their stock as the nation continues to favour panic buying.

You are currently experiencing The Urban Developer Plus (TUD+), our premium membership for property professionals.
Click here to learn more.