Winter has put a freeze on the return to the office across most of Australia’s major CBDs with the latest numbers showing the recovery in office occupancy nationally has stalled.

The sudden slowing of resurgent back-to-office momentum was due to a number of disruptions—including severe wet weather and a rise in Covid and influenza cases—according to the Property Council of Australia.

Its latest office occupancy survey results for June follow a significant rise in return to CBD workplaces from April to May.

Melbourne and Perth were the only two cities to record any increases in office occupancy, edging up marginally from 48 per cent to 49 per cent and 63 per cent to 65 per cent, respectively.

Sydney (55 per cent), Brisbane (64 per cent) and Adelaide (still the highest at 71 per cent) have all flatlined and occupancy in Canberra has dropped from 60 per cent to 53 per cent.

Property council chief executive Ken Morrison said the pause in the office occupancy recovery was “somewhat disappointing given recent gains” but not surprising.

“Winter was always likely to be a difficult time for the pandemic but we do expect to see office occupancy grow towards a higher ‘new normal’,” he said. 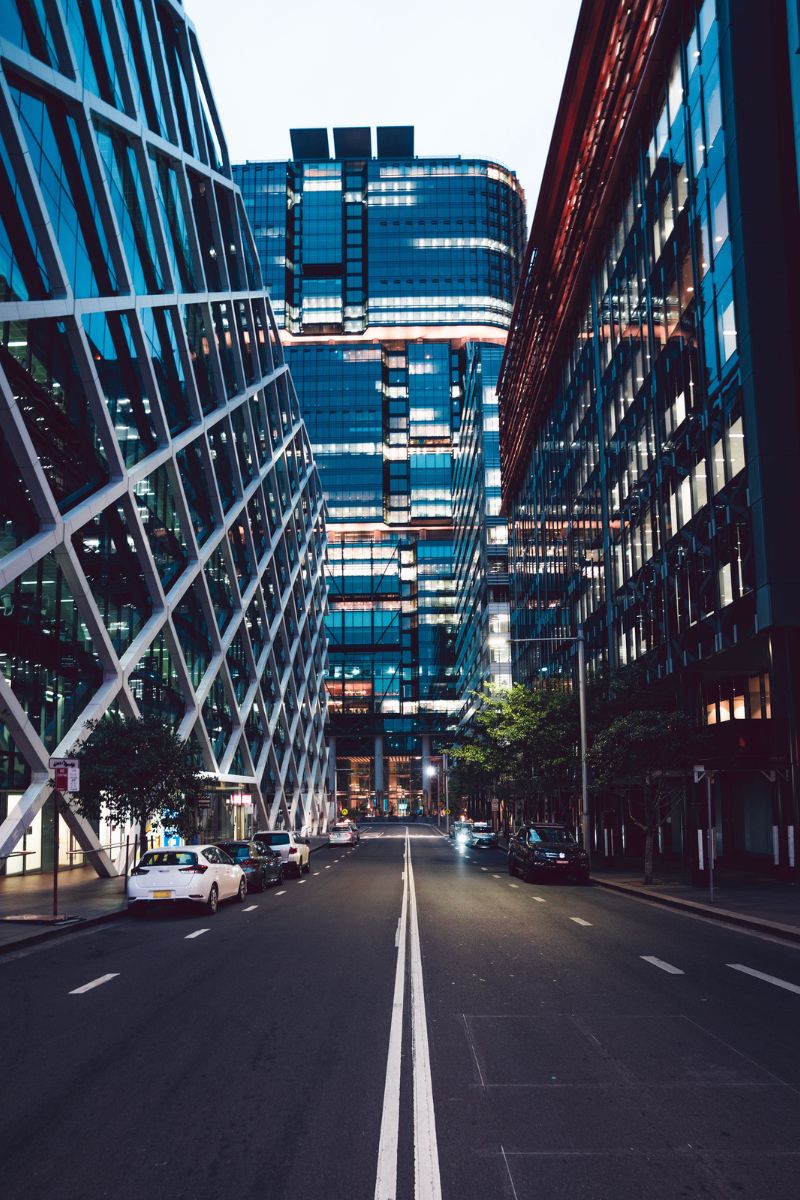 ▲ A combination of disruptions has hampered the resurgence of the return to office desks in most CBD workplaces.

“The continued spread of Covid and other illnesses, extremely wet weather on the east coast, combined with industrial action in NSW have all clearly hampered workers being able to get into their CBD workplaces.

“Before the Delta strain hit in the middle of last year we saw a real resurgence in the return to office and we would expect occupancy to lift again once the current unfavourable impacts subside.

“I don’t think these figures are a reflection of workers not wanting to be in the office, but rather a reflection of people being forced to stay home for a range of reasons, whether it be to care for sick kids, rest themselves or to avoid dangerous weather.”

The preference for greater workplace flexibility, including working from home, was a major driver of occupancy levels, the latest survey found.

And an increasing number of stakeholders—rising from 63 per cent in May to 79 per cent in June—believe it will take three months or more for occupancy levels to materially increase.

“One month of data does not equal a trend, so now is the time for government and employers to double down and maintain momentum for the return to office,” he said.

“Now is not the time to be bringing back conversations about work-from-home advice or mask mandates in offices.

“We need to support our CBDs and offices particularly with economic uncertainty on the horizon—these figures should be a wake-up call to policy makers.”