The next six months will be painful for overstretched developers.

That was the forecast from three prominent developers speaking at The Urban Developer’s Sydney Long Lunch event.

Fortis director Charles Mellick went as far as to say there would be “blood on the streets” as record prices recede and banks and non-bank lenders tighten their purse strings.

“I think it’s going to be a really tough year next year,” Mellick said.

“Over the past couple of months we’ve had between $1 billion and $1.3 billion in loan applications come through (Pallas Capital’s) doors. But we’ve written about $150 (million) to $200 million. We’ve had three really good months.

“But the other $900 million—the majority of those projects aren’t starting because they can’t make any of the non-bank lending criteria.” 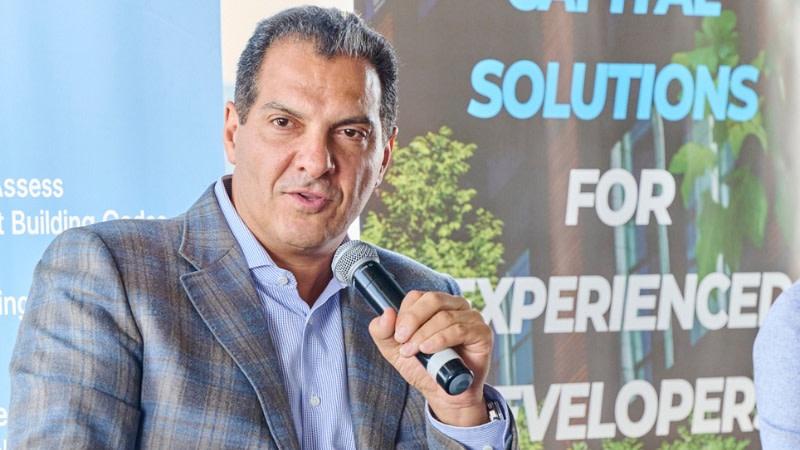 “People don’t have the equity anymore to be able to reduce that capital. If you want me to be brutally honest I think there will be blood on the streets for at least the first quarter and second quarter of next year.

“I think as people see that interest rates have capped and stabilised there’ll be a bit more confidence and I think at that point you will see proper investment, people going and buying sites again. 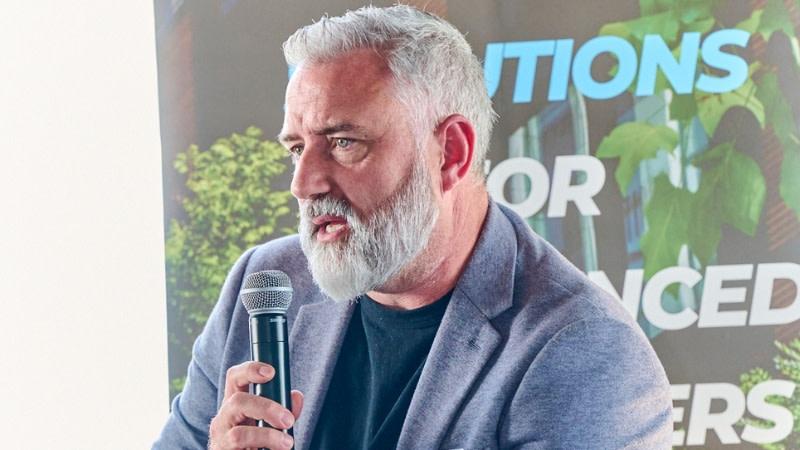 Thirdi co-founder Luke Berry mirrored this sentiment. Berry said he felt sorry for builders who were “getting squeezed by risk on risk”.

Join 50,000 property professionals who stay up to date with our newsletters.