The big money from abroad is banking on the greying of Australia and the future growth of its rapidly changing aged care and retirement living sector.

As the challenged sector undergoes a jolting generational metamorphosis, offshore capital is sensing an investment and development opportunity.

Experts say the deployment of increasing overseas funds is on the cards in a calculated bet on the country’s ageing demographic despite some headwinds.

And they forecast that retirement living, in particular, will gradually come into the mainstream of investment portfolios.

Hit hard by Covid and still grappling with reforms from the aged care royal commission, the forces of consolidation, government regulation and a paradigm shift towards ageing in place have become key drivers for the sector.

“Deals were pretty much on hold until we had a better understanding collectively of the challenges or opportunities that would be created by the royal commission.

“And then we were hit by Covid.”

But speaking at The Urban Developer Developing for an Ageing Demographic vSummit, Roos said more recently some very significant transactions had been occurring.

“Our view is as the sector continues to consolidate, which has to happen—the government wants it to happen, there’s regulatory reasons as to why it will happen—there will absolutely evolve opportunities for property partners to become involved and provide some of that capital.” 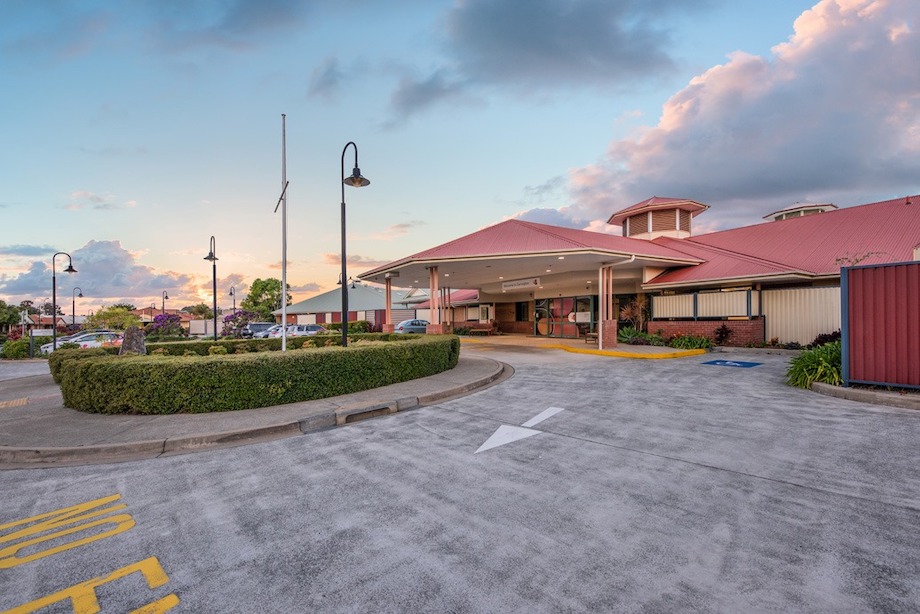 The Canadian-listed healthcare giant is the largest owner and developer of healthcare property assets in Australia and New Zealand.

NorthWest has been bullish in the region, amassing healthcare properties in Australia worth more than $3 billion as well as the $2-billion portfolio of the NZ-listed Vital Healthcare Property Trust.

“Australia definitely has most-favoured nation status globally. The healthcare sector here is well funded by government … and the way it supports aged care is attractive.” 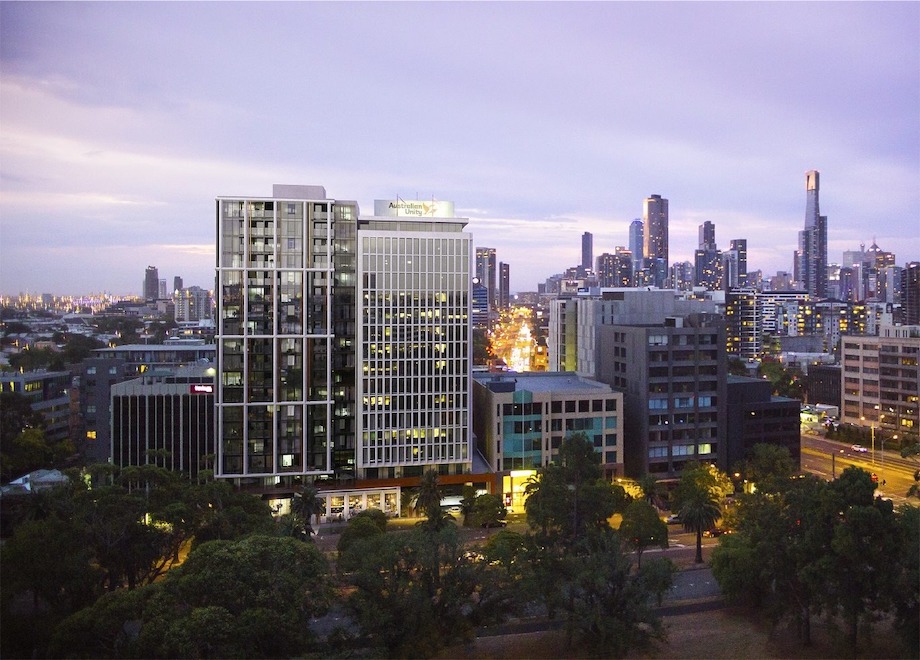 ▲ The former new Australian Unity headquarters is being transformed into an aged-care facility in South Melbourne.

The superannuation fund has invested almost $1.5 billion in retirement living, much of it during the past couple of years through taking a 49.9-per-cent stake in Lendlease’s retirement villages.

“It is noticeable and interesting that the superannuation sector has not really been present too much in this space … it has not been a major central plank whether it’s aged care or retirement living” Webb said.

“That will shift as the super sector sees more data on groups like us and how we’ve gone.

“Meanwhile, we’ll probably continue to see the offshore money come into this space … there’s lots of interest there.

“But I think the journey for retirement living in particular will start to come gradually into the mainstream for portfolios, which mostly have been office, retail and a little bit of industrial. That’s all shifted.

“The trends that have driven what has happened in the past 10 years are starting to run their course and the pandemic just exacerbated and accelerated a lot of the stuff that was going on.

“Things like healthcare, retirement living, places where you need a bed no matter what happens or you’ve got these demographic tailwinds, those will be things that will garner further interest.” 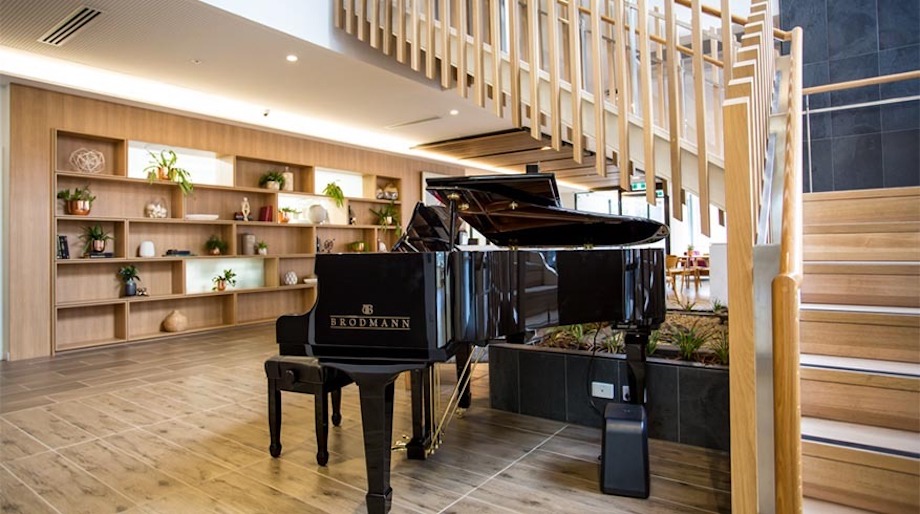 The wealth and investment platform manages about 1000 aged care beds and 3000 independent living apartments across more than 20 sites and has been ramping up its exposure to the sector.

It recently struck a $65-million deal for the co-located retirement village and residential aged care assets of Greengate.

“Scale will be important and we see a real opportunity to expand our footprint into this space,” Banting said.

Together with consolidation, the shift in demand towards co-location of aged care, retirement villages, assisted and seniors living is also transforming the sector.

“We take a really deliberate approach to investing into the seniors living spectrum and creating co-located villages," Banting said.

"That ability for our residents to transition from retirement through to assisted living or straight through to aged care is a really important part of their decision-making when they decide to downsize.

“There are real benefits of having a more holistic view of a person's journey through a system.”

NorthWest’s Roos said the length of stays in aged care facilities was getting shorter.

“But we still haven’t got to the point in Australia where we’re comparable to other countries in the developed world," he said.

“For example, 6 per cent of Australians over the age of 65 are in aged care facilities with an average length of stay of about 35 months.

“If you contrast that to countries in Europe or even the United States, 2 to 3 per cent of people above the age of 65 are in aged care and the average length of stay is closer to 20 months.

“So, what we’re going to continue to see is shorter lengths of stays but that means people are sicker, have more issues and as a result the continuum of care continues to increase ... the business is getting more complex not less complex.”

He said the reforms from the royal commission were aimed at a higher level of care, more consistency in the delivery of that care and increasing skill levels in the sector.

“Ultimately, the only groups that are able to do that are the larger, more corporate groups with the systems and processes in place to deal with the compliance and regulatory issues that continue to increase in this sector.”