Australian projects were among those to win top honours at the World Architecture Festival in Lisbon at the weekend.

Woods Bagot cleaned up in three categories while Sydney’s Quay Quarter Tower took out the top gong for World Building of the Year.

The 3XN Architects-designed tower is constructed of five stacked shifting volumes, which involved upcycling the existing tower to create a social spine atria through the core of the building.

“The winner was commissioned to provide a building on a world-class site, and to retain a huge proportion of an existing 50-year-old commercial tower,” Finch said.

“It has an excellent carbon story, and it is an example of anticipatory workspace design produced pre-Covid, which nevertheless has provided healthy and attractive space for post-pandemic users. “The client was prepared to risk building out an idea on a speculative basis—it worked.”

The project retained 65 per cent of the old tower’s beams, columns and slabs, and more than 95 per cent of its existing core, which delivered an embodied carbon saving of 7500 metric tonnes in concrete in the AMP Capital asset.

Australian firm BVN also collaborated on the project alongside ARUP, and it caps off a string of awards for the 206m tower in Sydney.

Another Australian adaptive reuse project was honoured at the World Architecture Festival—SJB’s work on the Yirranma Place Darlinghurst won the Inside Large Workplace category. 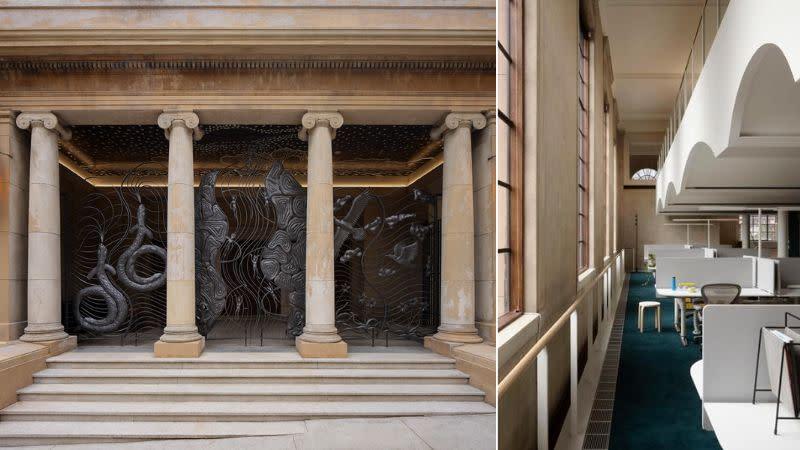 ▲ BEST LARGE WORKPLACE INTERIOR: SJB director Adam Haddow said it was an honour to work on the Yirranma Place project at Darlinghurst for Cornerstone Property.

SJB director Adam Haddow said it had been “humbling to see the depth of the Australian architectural profession on show at the World Architecture Festival”.

“This year’s WAF shortlist and winners reveals that our profession has matured—delivering excellence across a broad range of project types and scales,” Haddow said.

“It was truly an honour to be invited to renovate the significant First Church of Christ Scientist building in Darlinghurst NSW into an innovative workplace that reflects the ethos of the Paul Ramsay Foundation to break cycles of disadvantage in the communities we serve.

"These great projects rely on excellent clients. We’re truly grateful to Cornerstone Property Group for their confidence and support in delivering this unique project." Woods Bagot cleaned up across three categories including the Best Mixed Use category for its uniquely Melbourne design of 80 Collins for Dexus and QIC.

The project fills a city block to create a dense matrix of uses, building forms and through-site connections to accommodate commercial, hotel and retail space. 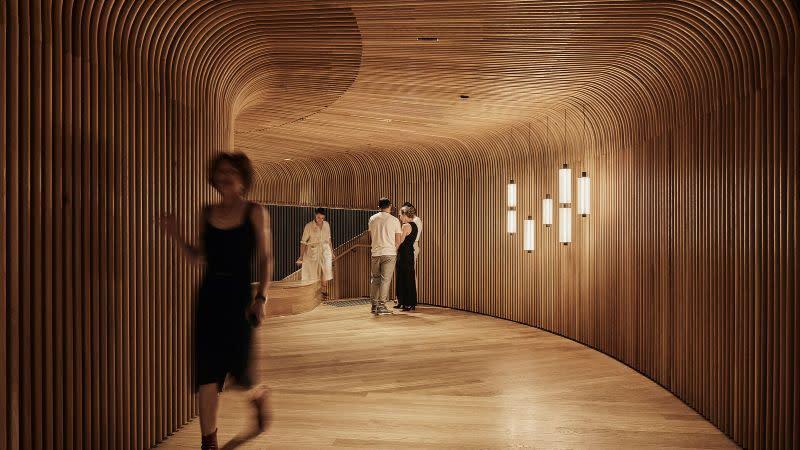 The practice was also successful in the Best Small Workplace Interior category for its Sculptform Design Studio in Melboure, and Best School for the Meadowbank Schools project in Sydney’s north-west. 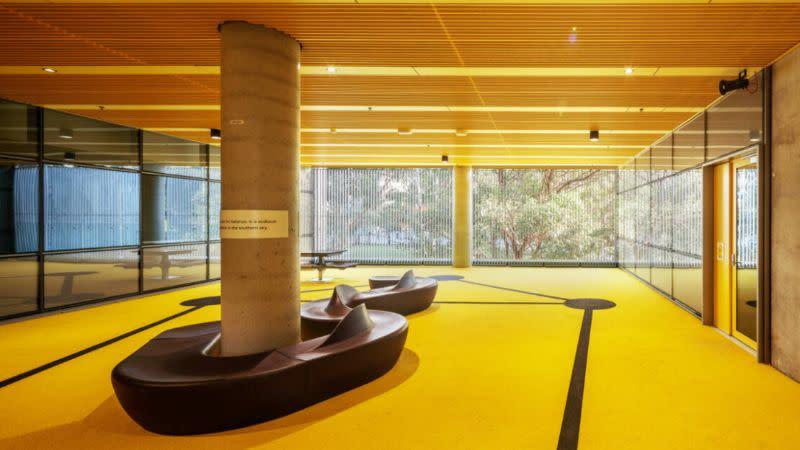