Fresh from Labor's election win last November treasurer Tim Pallas handed down his fifth state budget which will more than double the state's debt from 6 to 12 per cent of gross state product — equating to $54.9 billion over the next five years.

The budget largely centres on promises made during last November's election including on roads and rail, solar panels, schools and hospitals.

The increased borrowing, $32 billion of which will be spent on major road and rail builds, includes $15.8 billion to fully fund the North East Link, and $6.6 billion to remove level crossings for suburban rail.

The state budget will also look to close the gap on a $5.2 billion hole left in the wake of the real estate downturn, with new taxes on property owners, gold-miners and luxury car buyers. 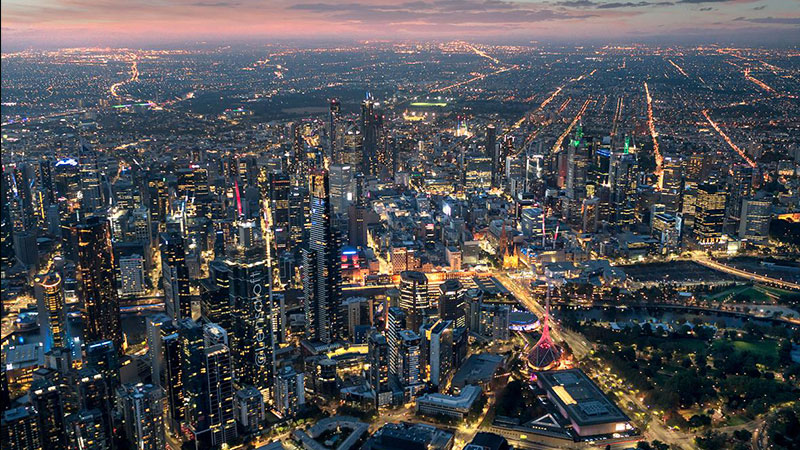 Despite a drop in stamp duty takings creating a hole in the revenue outlook, this year’s state budget papers predict the tax to pick up in a year’s time.

The property industry currently contributes 48 per cent of state revenue in taxes.

The government says stamp duty revenue will collapse by an average of $1.3 billion a year for the next four years, the worst result in Victoria’s history, dwarfing the losses seen during the global financial crisis.

The revenue collapse is driven by house and apartment sales plummeting the average number of monthly transactions plummeting by 15 per cent, from 16,300 in 2017-2018 to 13,900 this year, according to the latest figures from the State Revenue Office.

The state budget has introduced a range of higher taxes to make up for the shortfall, but also forecasts a property recovery.

These increases have been forecast to bring in $330 million, with stamp duty notably set to be written down by $5.2 billion as fewer houses and apartments transacting across the state.

The state government announced it would increase the Foreign Purchaser Additional Duty from 7 per cent to 8 per cent as it looks to offset the decline in property tax revenues due to the housing market slump and in line with what foreign buyers pay in NSW.

It also widened the land tax pool to vacant land that is next door to family homes but on a separate title and without a separate residence, increasing the absentee landowner surcharge to 2 per cent from the current 1.5 per cent

The government says the removal of the exemption is designed to discourage land banking which will effect about 1700 blocks of land across metropolitan Melbourne.

The government will also close a loophole allowing some owners to minimise the tax they pay on properties listed on the Victorian Heritage Register in a move expected to affect about 13,000 buildings.

The imminent move by the Reserve Bank to slice interest rates, which will take the official cash rate to a fresh-record low next week, will also aim to provide some comfort to the budget's bottom line. 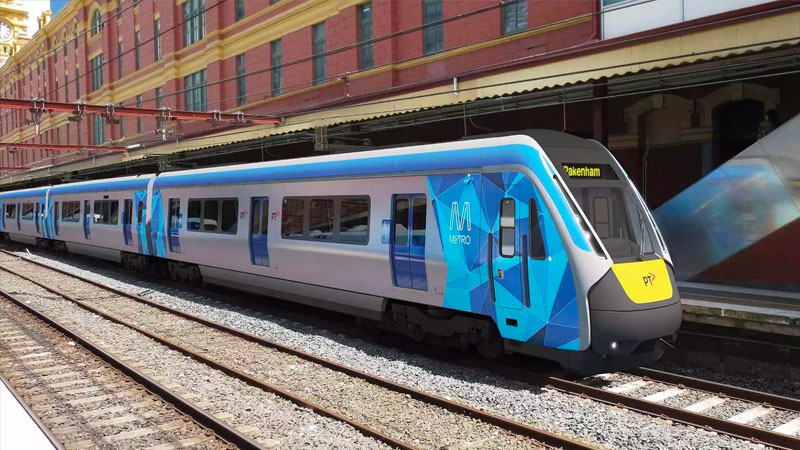 With the arrival of almost 3,000 new residents per week Melbourne looks set to overtake Sydney as Australia's largest city within a decade and new investment in infrastructure has been introduced to allow the state to cope with population growth.

More than $2 billion is being funnelled into upgrades for Melbourne's Sunbury rail line enabling higher-capacity trains to cope with the Metro Tunnel amid booming population growth in the city's west.

Regional public transport will receive $615 million, including for 18 new modified V/Line VLocity trains to run on an upgraded northeast line.

Three new stations will be built in and around Bendigo, at Goornong, Raywood and Huntly and a station will be re-established at Harcourt.

Suburban rail will receive a $3.4 billion boost, with $2.1 billion for the Sunbury line, expected to be completed by 2023, including bigger trains to fit in an extra 113,000 peak-hour passengers.

The Cranbourne line will also be duplicated to allow trains to run every 10 minutes during peak, at a cost of $750 million, while nearly $550 million will go towards upgrading and duplicating the Hurstbridge line.

The state government also announced a $1.4 billion knockdown and rebuild of Footscray Hospital. 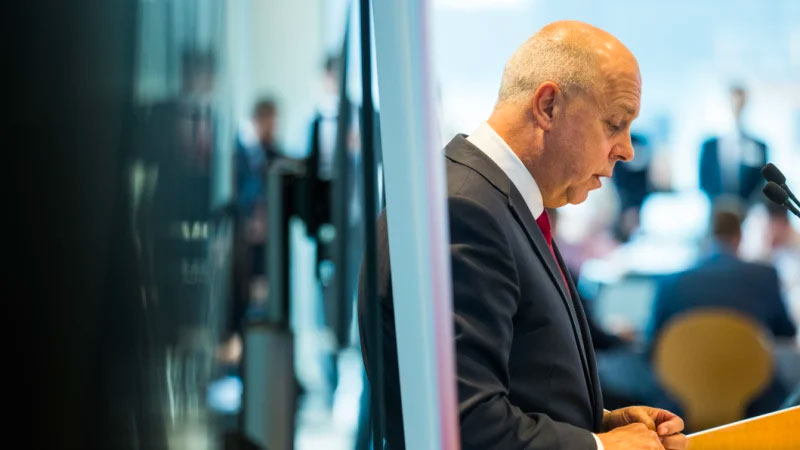 ▲ Treasurer Tim Pallas delivers the state budget on Monday after delaying it by a month due to the federal election. Image: Jason South

The state government has also planned to address apartment standards, setting aside $2.5 million in the coming financial year.

It wants to make sure apartments are safe, liveable and integrated within local communities.

It will work with top-tier designers to help the industry improve apartment developments.

The focus will be on higher-density living in suburban areas, looking at issues such as communal open space, landscaping and building setbacks – and developing model blueprints for best practice apartments.

The budget has also confirmed $1.3 billion for rebates for solar panels, hot water systems, batteries and zero-interest loans to install half-price solar with no up-front costs, which has been extended to renters.

As part of the next phase of the Solar Homes Package, interest-free loans for the remaining cost of solar panels will be available from July, to be repaid over four years.

The government has also cracked down flammable cladding setting aside $46.4 million to tackle the issue that has put the safety of apartment dwellers at risk and lowered the value of landlords’ investments.

Earlier this year, a multi-storey blaze in Melbourne's CBD was confirmed to be due to the building's exterior cladding.

The funds will be allocated for risk assessments of private buildings by the Victorian Building Authority, plus another 15 cladding rectification projects.

The government is also changing payroll tax, dropping the regional rate and increasing the business tax-free threshold to $700,000 as well as the introduction of a 2.75 per cent gold royalty and an increase in the luxury car tax.