Runaway house price growth will need to be tempered with a tighter regulatory framework or risk tipping the market into overdrive, economists warn.

While house prices and jobs recover, economists now expect an extension to the RBA’s quantitative easing program, albeit with some “tweaks” if house prices take off, with a reintroduction of regulations to limit bank loans for the purpose of investing in housing.

The signs already look good for a strong price rally in 2021 after the east coast-dominated residential market finished 2020 strongly, with more buyers entering the market as listings remained low.

Prices across the country’s eight capital cities are now up 1.8 per cent in aggregate from the start of the year, led by Adelaide (5.6 per cent), Brisbane (3.2 per cent) and Sydney (2.5 per cent).

The turnaround has seen ANZ scrap its “pessimistic” forecast for a 10 per cent decline in prices across 2021 while Westpac chief economist Bill Evans also expects dwelling prices to rise by around 5 per cent in 2021.qua

UBS economists, which in November warned that economic forecasts have become “less reliable” due to the extraordinary circumstances of the pandemic, said a key part their new assessment on the outlook for house prices was due to the uptick in new home building and the rapid recovery in jobs.

“We expect house prices to rise by 5-10 per cent year on year, but now see risk of 10 per cent plus, particularly given the planned repeal of responsible lending,” UBS analysts George Tharenou and Jim Xu said.

“The RBA governor downplayed house prices and the need for macroprudential tightening.

“Hence, we think it is more likely the RBA will wait for the government stimulus measures to expire.”

The government’s plan to scrap the responsible lending law for banks—which was introduced by Labor in 2009 following the global financial crisis, still faces an uphill battle in the senate. 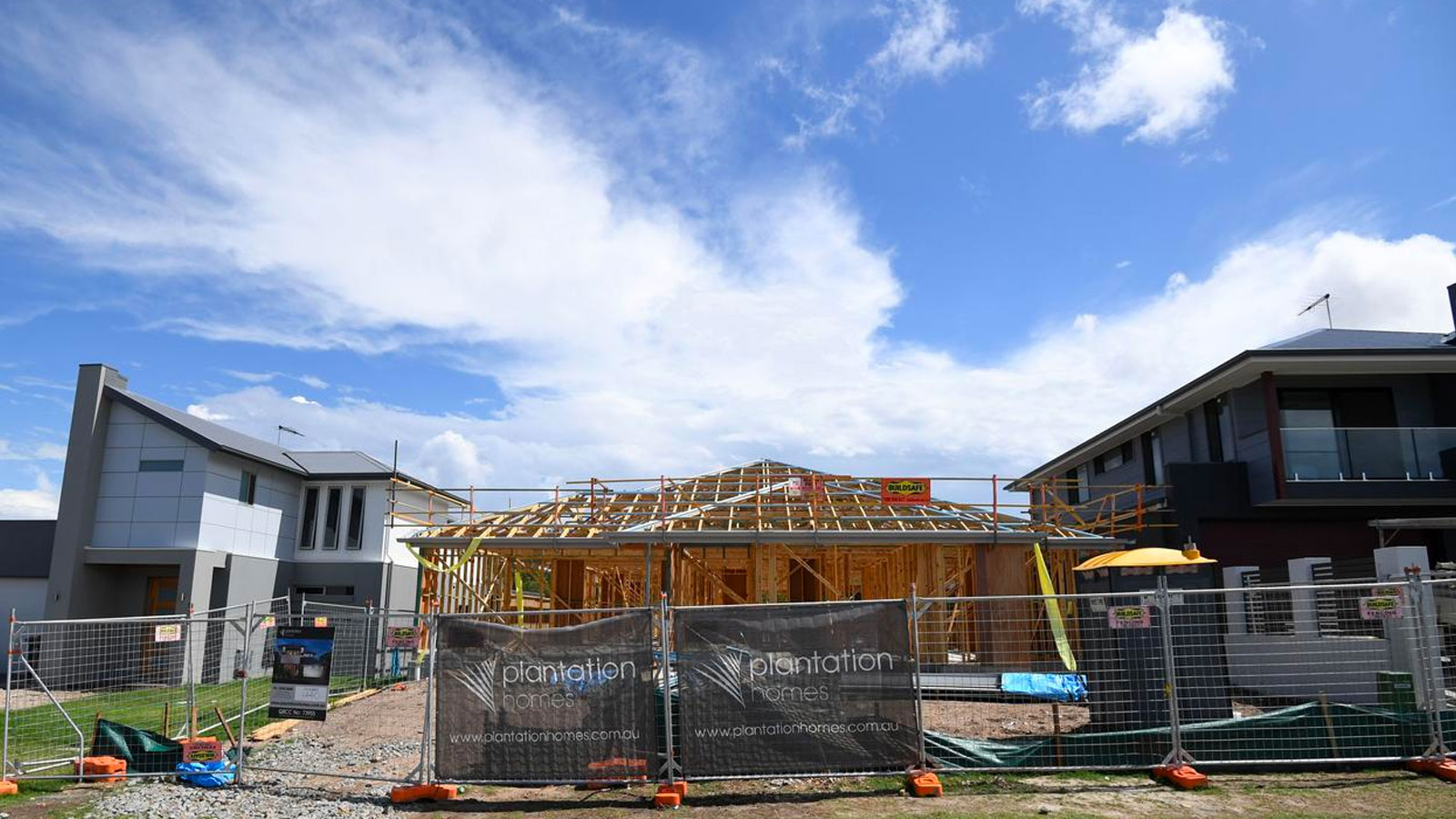 ▲ Economists have tipped the Reserve Bank of Australia will shut down its quantitative easing program in April.

Powering the housing market has been the HomeBuilder scheme with more than 75,000 applications for the $25,000 grant—35,000 of which were lodged in December alone—well above Treasury's initial forecast of 27,000.

There has also been an increase in appetite for new borrowing, with lending for housing construction 75 per cent higher in December than July as the pandemic took hold.

“We expect more applications for the (tapered) $15k grant, which expires in March,” Tharenou and Xu said.

“Given commencement must occur within six months of contract signing, this will lead to a surge in (mainly detached) construction.

As this stronger outlook filters through, the Reserve Bank may consider holding off any extension to quantitative easing.

“The materially stronger than expected economy raises the risk that the RBA does not announce the extension of its QE and YCC (yield curve control) programs as we expect, especially if the surge in activity is accompanied by a sharper decline in unemployment,” Tharenou and Xu said.

While stronger housing is continuing to support the labour market, UBS economists noted that the unemployment rate will likely remain above NAIRU (closer to 4.5 per cent), and CPI should remain below target.

They also warned that a potentially oversupply could see rents potentially decline further as first home buyers move out of rentals into newly completed homes over the next year or so, unless migration rebounds strongly.

Consumer sentiment also retraced by 4.5 per cent month on month in January following a 4.1 per cent surge to decade highs and remains consistent with strong consumption.

Sentiment is still up 14.6 per cent year on year and 41.5 per cent above April’s Covid trough while unemployment expectations, up 12 per cent month on month, remain at their lowest level in a decade.