Industrial property’s run as one of the hottest real estate sectors in Australia looks set to continue with residual demand increasing rapidly over the last 24 months.

According to commercial real estate agency Colliers, Sydney has seen demand from logistics operators push industrial land values up by 24 per cent in the 12 months to September, to $1,261 a square metre.

“Recent signs of economic volatility are starting to affect business sentiment in certain industries and possibly contributed to a slow down in the capital growth and stabilisation on rental values,” Colliers industrial director Kellie Tattersall said.

The tightening of returns on investment grade assets was driven by rising capital values with land values also surging on the east coast.

Prime rentals over the 12 months increased by an average 8 per cent to $155 per square metre, but in the past six months edged up 2.6 per cent. 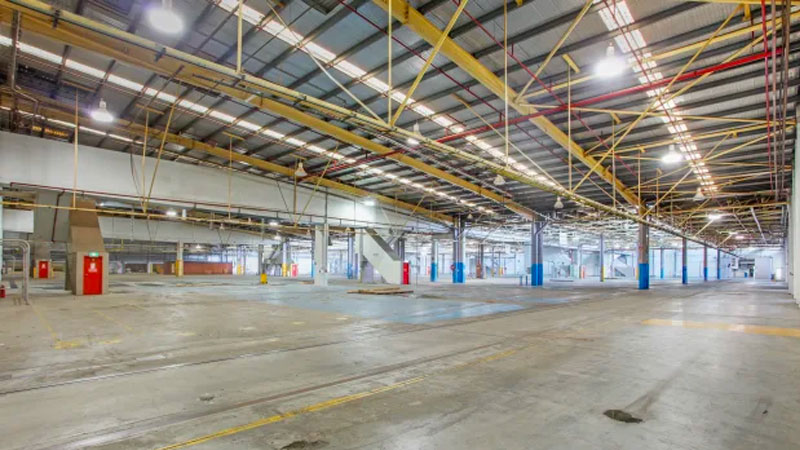 ▲ Vacancy rates for industrial property remain well below those in the commercial sector. Image: Supplied

Strong demand for logistics space has been due to the growth of e-commerce and online retailing, with global bond rates remaining low, making the asset class appealing for investors chasing higher risk-adjusted returns.

Industrial rents in Sydney's central west have now steadied out and incentives are starting to climb, as the market shifts towards a lessee’s market.

Recent market analysis shows Sydney’s central west industrial market has seen rise in vacancy rates from 1.7 per cent to 2.2 per cent in the business parks space.

Colliers also noted that incentives are also starting to rise by up to 3 per cent from 10 per cent, as at the first quarter of 2019.

“Many believe the industrial real estate market has peaked and the tide has turned; however, there is still a lot of optimism and misplaced funds in the sector that should keep capital values steady,” Tattersall said.

“Having dais that I believe buyers will be forced to take higher risks and lower their yield expectations to secure an industrial asset.

“Warehouses have offered a better rate of return and security to investors whilst providing the sharpest growth rates on record compared to other asset classes over the last two years.”

The average yield is currently sitting on 5.38 per cent and the gap between primary and secondary assets is also broadening, with the roll-on effect of the most recent cut in cash rate yet to filter into the market.

A growing number of investors are now being priced out of Australia’s east coast markets and are now looking further afield at opportunities for higher returns in areas such as Adelaide and Canberra.

Brisbane is the only main market that has noticeably slowed in the volume of speculative developments and investor interest around industrial projects.