Delays in funding approvals, rising vacancy rates and a lack of clarity about demand for specialist disability accommodation (SDA) are among the challenges facing providers and investors in the sector.

The specialist disability accommodation asset class is projected to be valued at around $12 billion by 2027.

Seventy-eight percent of SDA providers said the time taken by the National Disability Insurance Agency to make SDA decisions was extremely challenging while 48 per cent said it took at least six months to fill a single vacancy.

The recent findings, by the Summer Foundation and Housing Hub, surveyed providers representing about half the total current value of the SDA market—approximately $1.5 billion.

“This is primarily due to the prolonged and complex process of attaining the correct SDA funding, and other supports required to reside successfully in the home, in a participant’s plan.

“Many of our clients have appealed their funding decisions to the Administrative Appeals Tribunal and they are awaiting a decision to move into vacant SDA.” 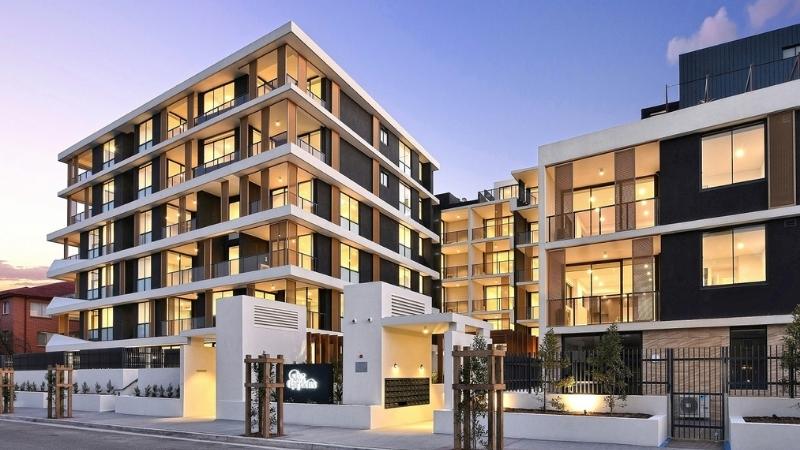 ▲ AccessAccom has SDA properties across the Sydney region, including in Ryde and (main image) Penrith.

“The issue we have with any vacancies is that a participant wants to move into an independent villa, but the funding allocated in their plan is for shared housing. So, they have to appeal to the tribunal after already going through a gruelling 12 to 18-month process to become eligible for SDA,” Good Housing’s general manager Antony Anisse says.

Good Housing, created out of a family need for specialty housing, has about 15 projects in the pipeline across NSW and Victoria, which will translate into providing HPS and fully accessible homes for between 75 and 80 SDA participants during the next 12 months.

“We're hoping to deliver up to 300 homes across the country over the course of the next five years. However, we are concerned that the SDA participants, we have found with due diligence for these homes, may not get the appropriate level of NDIS funding in their plans”, Anisse, who co-founded Good Housing, says.

Federal NDIS and Government Services minister Bill Shorten told The Urban Developer that he was “absolutely committed to talking to people with disability and providers to improve innovation and reduce red tape to reduce approval times”.

“I am working closely with the NDIA to ensure SDA funding decisions are made in a timely, consistent and accurate way.

“We are seeing steady growth in the SDA market, increasing life-changing support that empowers participants through greater control and independence.” 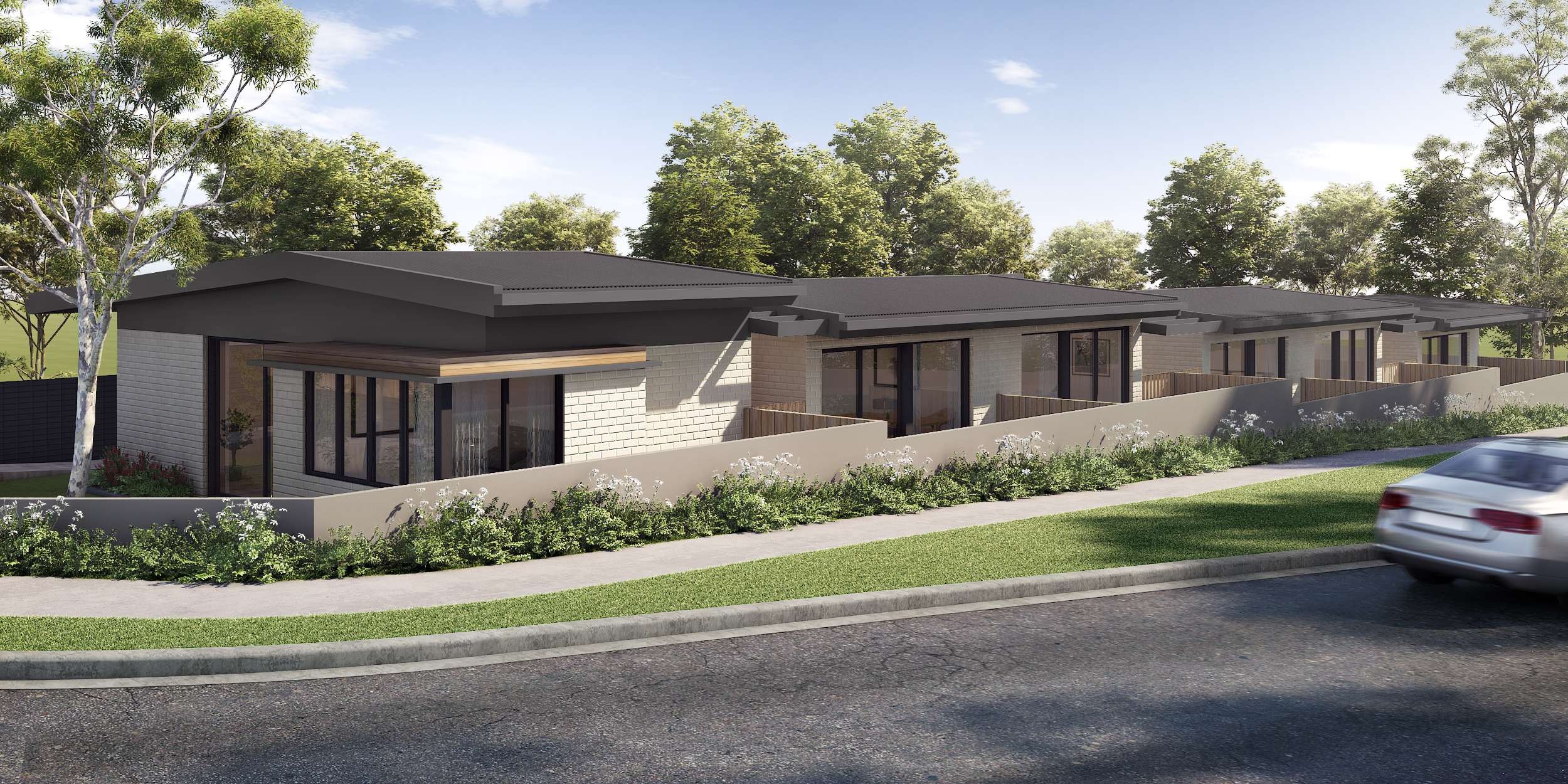 ▲ Good Housing’s one-bedroom villas in the heart of Dee Why in northern Sydney.

There were 301 SDA providers active in the March 2022 quarter. The 28 providers who completed the survey caution that the stability of the market is being undermined by rising vacancies in new build SDA.

“The risk and reward are appropriately matched as long as investors and providers can navigate those correctly.”

Providers say that building participant-centred homes is the key to reducing vacancy rates in a market-based funding system. Potential SDA participants want to live in well-connected existing communities, close to services and amenities. 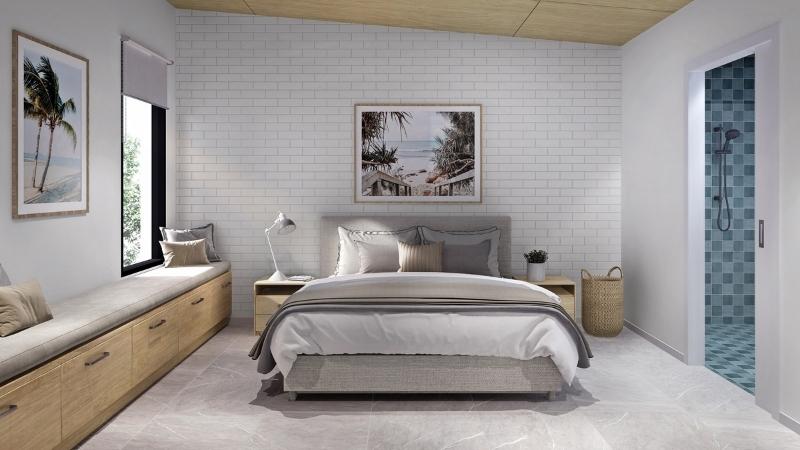 ▲ A fully furnished bedroom in Good Housing’s homes in Dee Why.

“Under the current price guide, it is not feasible to deliver SDA in many parts of the Sydney region due to escalating land prices and construction costs. From our experience, areas that remain feasible for SDA in Sydney are in the outer suburbs and achieve net yields of under 8 per cent.

“We've also noticed that a lot of the SDA funding outcomes is three-person shared housing, but the market is leaning towards one or two-person shared living arrangements.”

The most common building type of SDA dwellings nationally are villas, duplexes and townhouses (32 per cent) and group homes (31 per cent). This is followed by apartments (19 per cent), houses (15 per cent) and legacy stock (4 per cent), according to NDIA’s 2021-22 third quarter report released May 31, 2022.

The survey report notes that another factor compounding the vacancy risk is the low amount of SDA funding currently allocated in NDIS plans. This means that the average participant receiving SDA funding cannot afford to move into any new build SDA, other than an improved liveability group home for five residents.

Only $248 million of the annually budgeted $700 million for SDA is currently allocated in NDIS participants’ plans.

The survey report notes that 82 per cent of providers were receiving less than anticipated income for some of their SDA— nine providers reported they were owed over $2.1 million in SDA payments from the NDIA for more than 90 days.

For potential SDA investors, Edwards says, “It is wise to invest via a larger managed fund that has deep connections to the sector.”

“It’s not a residential asset class, fit for small-scale direct investment. Those are the investors that we've seen succumb to property spruikers and they might have believed a guaranteed 20 per cent return. 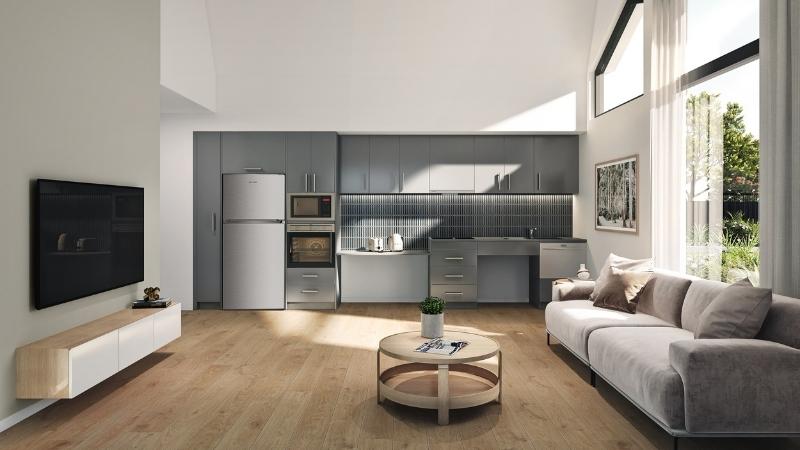 “That's just not the case. We currently own some property that is yielding at 10 per cent, but that's across a very large portfolio.”

Australian Unity is an $80-million SDA Fund with a further $180 million of capital commitments.

The other challenge, noted in the survey report and also observed by some other providers in the market, is a lack of “demand activation”, that is, the need to identify the remaining SDA eligible participants.

Anisse says there's a huge volume of participants, who are potentially not accounted for.

“They are living in existing accommodation, such as old form disability housing, large group homes, with aging parents, in hospital or an aged care setting, and they would love to move into new, purpose-built SDA homes.”

Valenti agrees. “Many of our clients are residing in private rentals or with ageing parents,” he says.

“This is a cohort of people that is not currently captured in any existing dataset. They form a key part of the market that is not necessarily included in SDA forecast demand projections.”

To restore confidence in the sector, a Department of Social Services spokesperson told The Urban Developer: “The government will seek to ensure there is availability of stock for SDA participants, as well as greater certainty for SDA providers and investors”.