Awarded annually by the AIA, the Gold Medal celebrates those who have shaped the “advancement of architecture”.

Godsell, 62, was selected in recognition of his 40-year career and his influence on the direction of architecture in Australia.

Among his most important projects are Carter Tucker House, Peninsula House, St Andrews Beach House and House in the Hills.

“For a small practice that has completed a relatively small number of dedicated projects, his level of international recognition is unparalleled,” the jury said.

“Godsell’s work has contributed significantly by expressing, on a global stage, an architectural response to Australia’s unique landscape.

“His work is at once personal, rigorous and relevant, and each project is envisioned from its specific context.”

Godsell was born in 1960 and graduated from the University of Melbourne with first-class honours.

After travelling to Japan and Europe, he took up a role in London working for English architect Denys Lasdun from 1986 to 1988.

He obtained a Masters of Architecture degree from RMIT University in 1999.

His body of work, publications, exhibitions, and speaking and teaching engagements have been recognised in Australia and internationally. 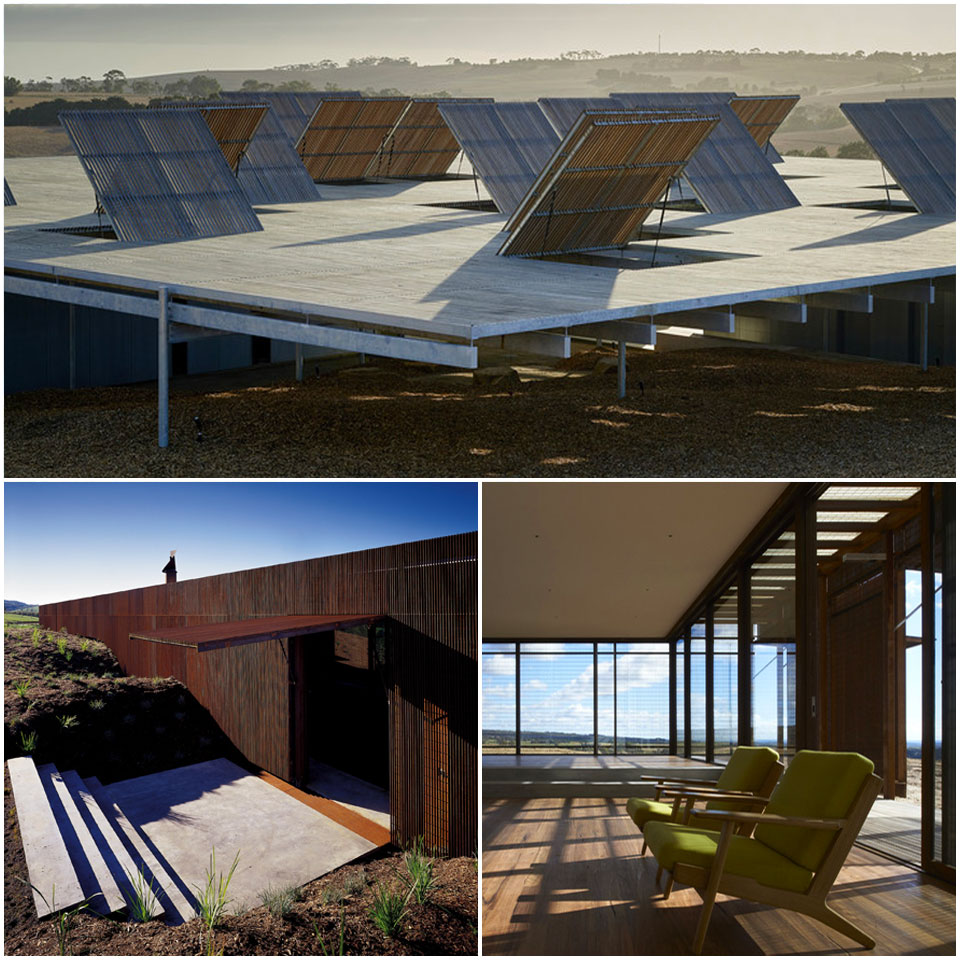 In 2002, English design magazine Wallpaper listed him as one of 10 people destined to “change the way we live”—the only Australian on the list.

Time Magazine named him in the “Who's Who—The New Contemporaries” section of their 2005 Style and Design supplement—again the only Australian and architect named of seven n.

He has lectured in the US, UK, China, Japan, India, France, Italy and New Zealand as well as across Australia.

In 2003, he received a citation from the President of the American Institute of Architects for his work for the homeless.

In 2004, his Future Shack prototype was exhibited at the Smithsonian Institution's Cooper Hewitt Design Museum in New York.

Previous recipients of the award, which was established in 1960, include John Wardle, Hank Koning and Julie Eizenberg, Alexander Tzannes, and Peter Elliott.

Godsell has previously been awarded the Victorian Premier's Design Award and the RAIA Robin Boyd Award in 2016 as well as the Cappochin residential architecture award in Italy and a Chicago Athenaeum award in the US the following year—all for St Andrew’s Beach House.

In 2008, he was the recipient of his second AIA Record Houses Award for Excellence in the US for Glenburn House.

The same year, architectural historian Kenneth Frampton nominated him for the inaugural BSI Swiss Architecture Award for architects under the age of 50 and his work was exhibited as part of the Milan Triennale and Venice Biennale.

In 2013, Godsell received the RAIA Victorian Medal and William Wardell Awards for the RMIT Design Hub and the Harold Desbrowe Annear award for the Edward St House.

In 2018, he received a Papal Silver Medal for his Vatican Chapel on the island of San Giorgio Maggiore in Venice for the 2018 Architectural Biennale.