The acquisition, and impending plans for a $450 million, 700 apartment project on the site, will act as an entry point for Oxford—the property arm of giant Canadian pension fund OMERS, into Melbourne’s build-to-rent sector.

Oxford, which will partner with Investa on the project, has a strong track record delivering build-to-rent precincts in the UK and North America.

The Canadians are currently developing the first build-to-rent site in Sydney’s CBD, with Investa providing investment and development management services on that project.

The 39-level Pitt Street South development, being built over the Pitt Street Metro station, will commence construction next year and will comprise 230 units when completed in 2023.

Together the two projects will assemble a portfolio of 1,000 build-to-rent units for Oxford which has made rapid strides in the local market since its dramatic $3.4 billion takeover of a listed Investa-run fund in late 2018.

Stage one of that development—an office building occupied by State Trustees and City West Water at 1 McNab Avenue—opened in 2014. 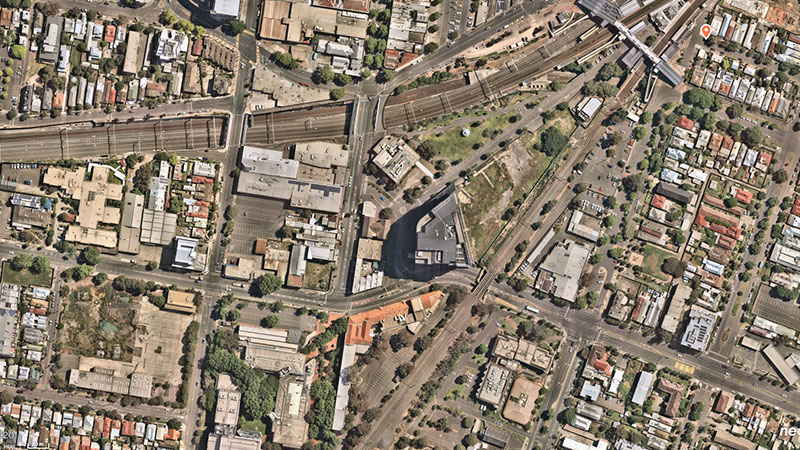 Oxford’s head of Australia Alec Harper said the Footscray acquisition was in line with the property group’s strategy to actively grow its exposure to Australia and the nascent build to rent sector.

“[Our] focus is on assets in core markets that offer scale, access to wider amenity and the right household demographics.

The site is located alongside the Footscray railway station and sits within close proximity to Victoria University and a 15 minute commute to the Melbourne CBD.

The area is also tipped to experience strong population growth, boosted by the planned $1.5 billion re-development of the Footscray Hospital.

Oxford and Investa build-to-rent fund manager James Greener said he expects the platform to grow to as many as 4,000 to 5,000 units over the coming years.

“Ultimately, we are looking to deliver developments that will revitalise a site and its surrounding area and establish build to rent accommodation as the leading residential rental option in Australia,” Greener said.

The platform could also potentially bring in other capital partners as well with a focus on growing its presence in Sydney and Melbourne. 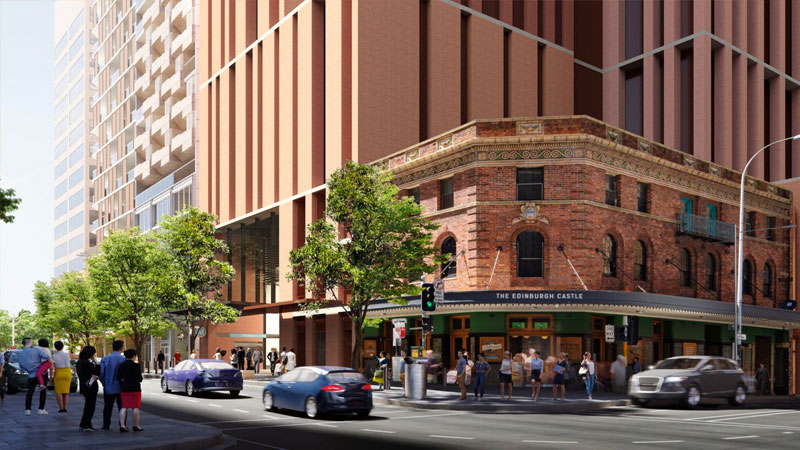 The fledgling asset class is now considered by many a key element in solving the country’s housing affordability crisis while also boosting the economy post-pandemic.

Developers and institutional investors alike have been quick to identify opportunities in replicating the low-risk, stable returns seen across the asset class in the United States and across Europe.

Aiding the nascent asset class has been a reduction in apartment supply, falling interest rates, and land tax breaks and incentives introduced in NSW and Victoria this year.

The fund will kick off with three Melbourne projects comprising more than 1,100 units, including one development site Gurner had previously earmarked as a build-to-sell project.

The fund will then expand into other markets such as Sydney, Brisbane, Adelaide and New Zealand.

Gurner director Tim Gurner said Australians of all ages and backgrounds were increasingly choosing to rent as a lifestyle choice.

“The recent market correction has created an environment that is now primed for rapid growth and investment which has made the space overwhelmingly compelling.

“We had been watching the industry very closely over the past two years however I had always maintained that the sector didn’t stack up given the market conditions and tax climate at the time,” Gurner said.

Qualitas co-founder Mark Fischer said while rental demand was softer in the immediate term on the back of Covid-induced lower net migration, there are structural demand-side strengths that can’t be ignored.

“We estimate that in 2023, only 9,500 apartments will be delivered across Melbourne, Sydney and Brisbane.

“This is a drop of around 80 per cent compared to the past five years, when an average of 48,000 apartments were delivered per year in these three cities,” Fischer said.

Construction of the first project will kick off in the first quarter of 2021 with the locations of the secured sites to be revealed at a later date. 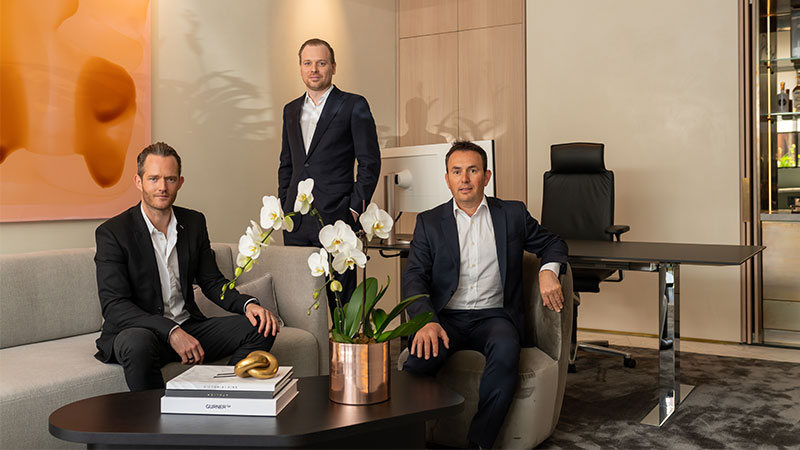 Over the past 12 months, more than 30 major build-to-rent projects with an average size of 365 apartments totalling 11,700 units have been confirmed across Australia.

An additional pipeline estimated at more than 10,000 units were currently in due diligence with further announcements expected later in the year and beyond.

Mirvac has led the charge into the emerging institutional asset class after launching its $1 billion Australian Build-to-Rent Club in July 2018 and securing the Clean Energy Finance Corporation as a 30 per cent cornerstone investor.

Among the more recent projects coming into the market, Mirvac and Milieu have moved to pre-planning stages of the Albert Fields project at Brunswick in inner-city Melbourne.

The Albert Fields development, which was expected to provide more than 500 homes, will cost $172 million to build and is due to start construction in mid-2022, subject to planning approval.

It also has plans, alongside Frasers Property Australia, for two projects in the inner-Brisbane suburbs of Newstead and Fortitude Valley.

Greystar, whose parent company is the biggest operator of apartments in the US, is also pressing ahead with 500 BTR apartment project in South Yarra, set to be completed in 2023.

AustralianSuper will invest in is Assemble's 198-unit development in Melbourne’s inner north-western suburb of Kensington which upon completion will offer occupiers the ability to rent for five years and then buy in 2027 at a price fixed now.

In Perth, Sentinel has plans in front of council for a 17,200sq m build-to-rent development on the corner of West Coast Highway and Manning Street.

Sentinel also has a build-to-rent project under way in West Melbourne, having acquired a site there in 2019 with a permit for 157 apartments.