Learning from History’s Bust and Booms

The property market is an ever-shifting landscape that can be challenging to navigate.

Thankfully, historical housing booms and busts are an excellent learning opportunity and represent a knowledge base for future preparation.

In this article we will take a closer look at the most impactful booms and busts in the property market and use those examples to reach helpful conclusions about this economic sector.

Biggest booms and busts since 1975

Various market fluctuations have happened since 1975 and some affected the entire world while others took place in Australia. First, worldwide cycles.

The earliest bust in this period, in 1979, just right before and during Margaret Thatcher’s term in the UK. At that time, inflation rose to a staggering 25 per cent. So, the new PM took steps to combat it. But the proposed solution was as drastic as the inflation: It consisted of a significant rise in interest rates, which reached 17 per cent.

The move was effective in terms of inflation. However, the recession that followed brought house prices down as a result. This price drop happened because of a chain reaction in the market.

This led to repossessions and subsequent forced sales, flooding the market with properties. Of course, as the supply grew, prices plummeted. Thankfully, the bust didn’t last long.

Property prices started to pick up in 1982, marking a period of growth that would last until the end of the decade.

This happened after the collapse of the British pound, prompting the currency to withdraw from the ERM or Exchange Rate Mechanism for Europe. The Black Wednesday turmoil was brought on by the combined influence of pound depreciation and the actions of George Soros on the forex trading market. And this event saw the UK Treasury lose billions in an attempt to prevent price drops and led to an economic shock.

However, the housing market didn’t suffer a significant impact. This was mostly because house prices had already gone down after reaching the decade-high in 1989.

Lehman Brothers Collapse and the GFC, 2008

One might argue that the start of the global financial crisis was in 2007, particularly with the US mortgage bubble burst.  After all, that event was marked by the banks becoming hesitant to lend money to other banks. However, the moment when it was clear the entire world had entered the crisis actually happened the following year.

In 2008, the Lehman Brothers bank, 150 years old at the time, filed for bankruptcy. This happened after the Federal Reserve announced it wouldn’t guarantee loans for the institution. And in the aftermath, markets worldwide saw a dramatic decline with far-reaching consequences. In fact, house prices still haven’t reached the price point prior to the Lehman Brothers collapse. 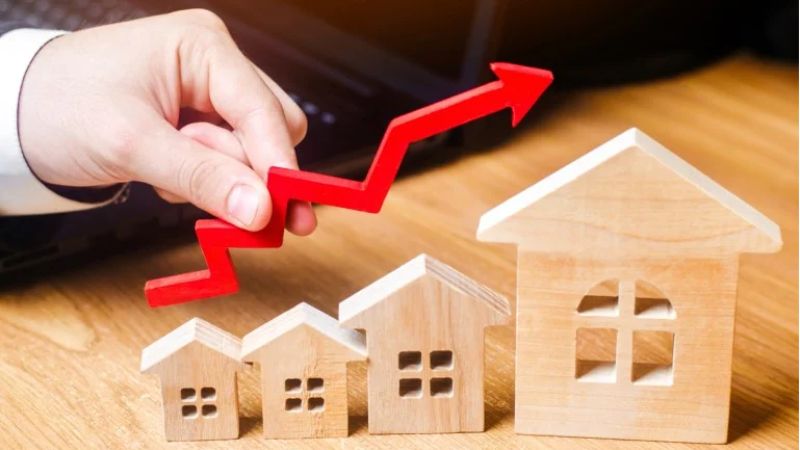 Like the rest of the world, Australia has seen its share of the growth and decline of the housing market. Prices experienced a downturn nationwide a total of six times since 1975. These downturns were 5 per cent or greater, and the last two took place in the previous decade.

Since 2018, the situation in the Australian property market has been relatively stable. There haven’t been any significant rises or drops in years until the disruption brought on by the global pandemic. And even then, housing prices didn’t enter the bust phase. The market is looking pretty levelled, albeit with some fluctuations which don’t amount to actual booms or busts.

There was a surge in property prices as a result of different factors, including interest rates being slashed and the country closing international borders. However, this rise in pricing might not represent a boom that will lead to a bust.

All things considered, we’ll need to wait and see whether the property prices will keep on growing. The future market movements will serve as a clearer indicator of the direction the market’s heading towards.

Finding your place in the shifting property landscape

We can come to several crucial conclusions by inspecting the history of housing booms and busts.

First, the two are apparently locked into a cycle that’s very hard to break. Still, proper government measures can contribute to softening the impact of busts.

Second, various factors can come into play when a specific phase of the cycle starts. The shift can happen gradually or as a result of particular actions from governments, companies, or even individuals.

One thing is certain: The property market is a fast-paced, spontaneous landscape that’s prone to constant change. In that kind of environment, planning and development can be risky.

According to Archistar, you can minimise risk and maximise profit for your development pipeline, and prepare yourself so you can have a faster reaction on the market.

Join our biggest industry event of the year and get the latest property market update. Get your free ticket for our exclusive lunch and learn networking event on August 16 at The Crown Sydney. 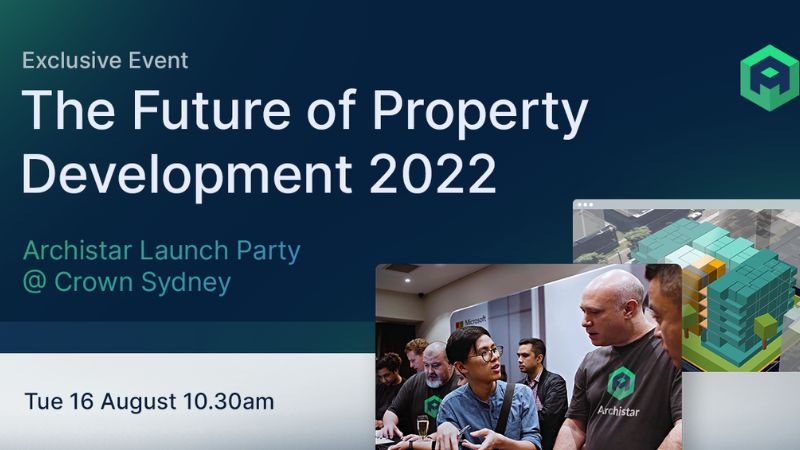 The Urban Developer is proud to partner with Archistar to deliver this article to you. In doing so, we can continue to publish our daily news, information, insights and opinion to you, our valued readers.