“I think every time it rains, builders have PTSD.”

Sydney is on track for its wettest year on record and Roberts Co chief executive Alison Mirams says a forecast third La Nina weather pattern will savage the industry.

“From January to July we lost 75 working days due to wet weather, which means we only managed 46 per cent productivity,” Mirams says.

“It’s the toughest construction market I’ve seen in my 30 years in the industry.”

Mirams is crossing fingers and toes that the forecast triple dip La Nina is just a storm in a teacup. She says contractors need some relief from the “triple whammy” of the pandemic, double-digit inflation and wet weather.

But Mirams believes builders and contractors will start to push back on the number of wet weather days in contracts and seek more flexibility.

Traditionally, builders and contractors have borne the risk of wet weather. 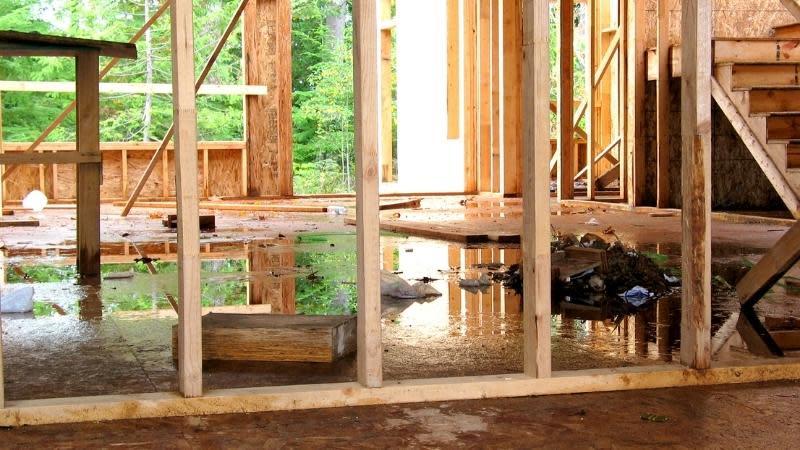 ▲ Toughest market in 30 years: The construction sector is facing having to deal with the third unseasonably wet spring-summer season.

He says the risk of wet weather delays to build out programs was significant in the face of a third La Nina event, and he is expecting an uptick in the number of liquidated damages claims made against contractors into the future.

“Be realistic and be commercial, give flexibility where you can,” Calvert says.

“After two La Nina weather events in a row, there’s now a general trend away from taking the risk on wet weather.

But time is money for developers.

Calvert says every project is different, but where the project’s feasibility is contingent on the project being finished by a certain deadline, developers need to ensure they are adequately budgeting for the soggy conditions.

If the weather is bad, then a contractor or subcontractor has an increased risk of not achieving practical completion and incurring liquidated damages, however, Calvert says, passing the risk downstream may not be good for the project. 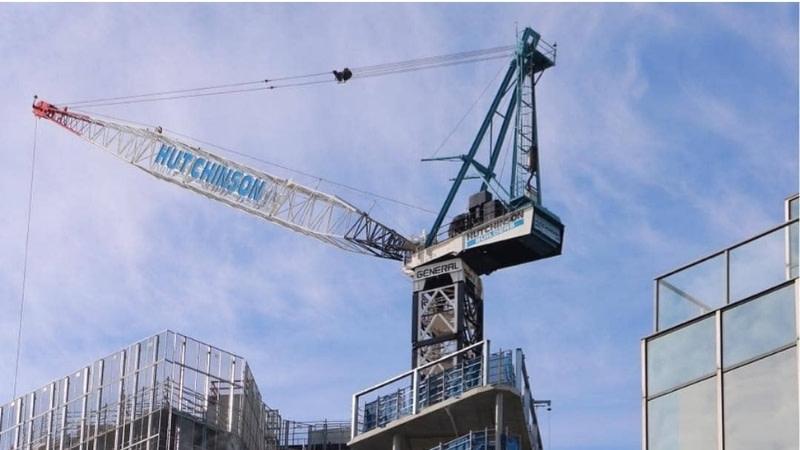 “Principals on projects that have been materially affected by wet weather may wish to consider whether there is a commercial benefit in granting an extension of time,” he says.

“While the commercial drivers will vary from project to project, making a commercial decision to grant an extension of time under the contract could help to prevent future disputes and claims.”

“We build in Far North Queensland right down to Hobart and everywhere in between, but it’s still not easy to predict above average inclement weather like we’ve seen recently,” Hutchies director Russell Fryer says.

“We’ve had this third La Nina on the radar for a little while and have done what we can to make provision where possible. Our sites around the country have access to the latest weather advice and we are continually reviewing our strategies to manage the impact of poor weather.”

Fryer says typically they were factoring in 15 per cent of wet weather days per annum, but in 2022 this jumped to 38 per cent in New South Wales, which he says is challenging.

But Fryer says Hutchies’ clients are working with them collaboratively to manage the risks in these unpredictable circumstances. 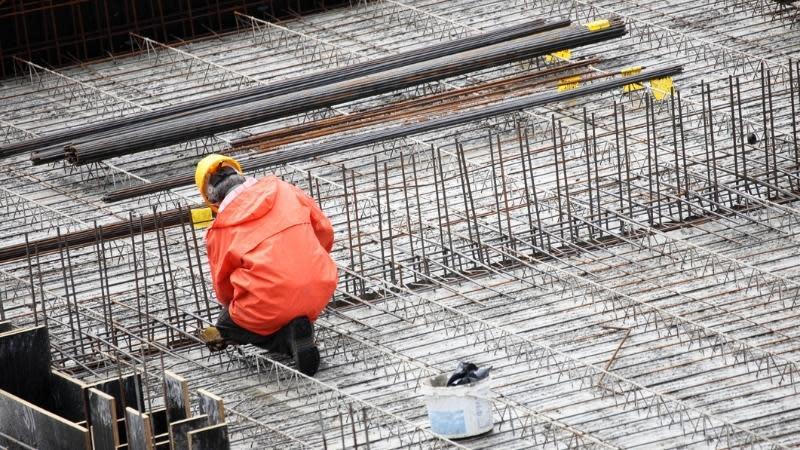 ▲ Weather is about the only thing we can’t control, but that doesn’t mean we can’t adapt and adjust, says Mosaic’s Monahan.

South-east Queensland developer Mosaic has its own construction arm, which managing director Brook Monahan says helps them consistently deliver on build programs against the backdrop of “persistent headwinds such as market or weather conditions”.

“Weather is about the only thing we can’t control, but that doesn’t mean we can’t adapt and adjust to ensure we keep as tight a grip as we can on programs,” Monahan says.

“As both the developer and builder our end goals are aligned. And being a private company, we are already continually analysing our many concurrent building programs to ensure they are as efficient as possible, but we never fail to include contingencies to help minimise unforeseen delays, which there nearly always is.”

Monahan says being flexible with onsite teams and sub-contractors as well as diligently managing their procurement program is key to ensuring timely delivery on projects in this unpredictable landscape.

The Bureau of Meteorology is expecting the La Nina weather pattern to peak in late spring or early summer.

But it could be a weaker system than the one that plagued Australia’s east coast this year and led to flooding.

Staring down the barrel of further wet weather, one thing is certain—the pressure is on for projects to get out of the ground as soon as possible for the best chances of less wet weather days impacting developments.