The developer, which has been “rebalancing” its portfolio away from a reliance on retail properties, plans to build and deliver 540 build-to-rent apartments across two projects in central Auckland.

The plans, worth a combined $442 million, have been recognised as the country’s first institutional-grade build-to-rent projects.

They follow a number of smaller schemes that have often been labeled as “build-to-rent” projects yet not met definitions or standards set by The Property Council of New Zealand or the Royal Institution of Chartered Surveyors to be classified as part of the sector.

The projects, planned for Mt Wellington and New Lynn, will comprise 295 units and 245 units respectively.

The three-building proposal in Mt Wellington—the nation’s first in the project if realised—will be the developer’s latest addition to its Sylvia Park precinct which includes the largest shopping centre in New Zealand.

The buildings, designed by i2C Architects and Ryder Architecture, will feature a combination of studio, one-, two- and three-bedroom apartments, together with ‘quality’ amenities, resident services and curated events.

It will be built around a central communal open plaza and private resident pavilion.

At LynnMall, a 25-level building with 19 floors of apartments, three levels of office space and a level of retail on the ground floor is planned. The building will also connect to the existing shopping centre. 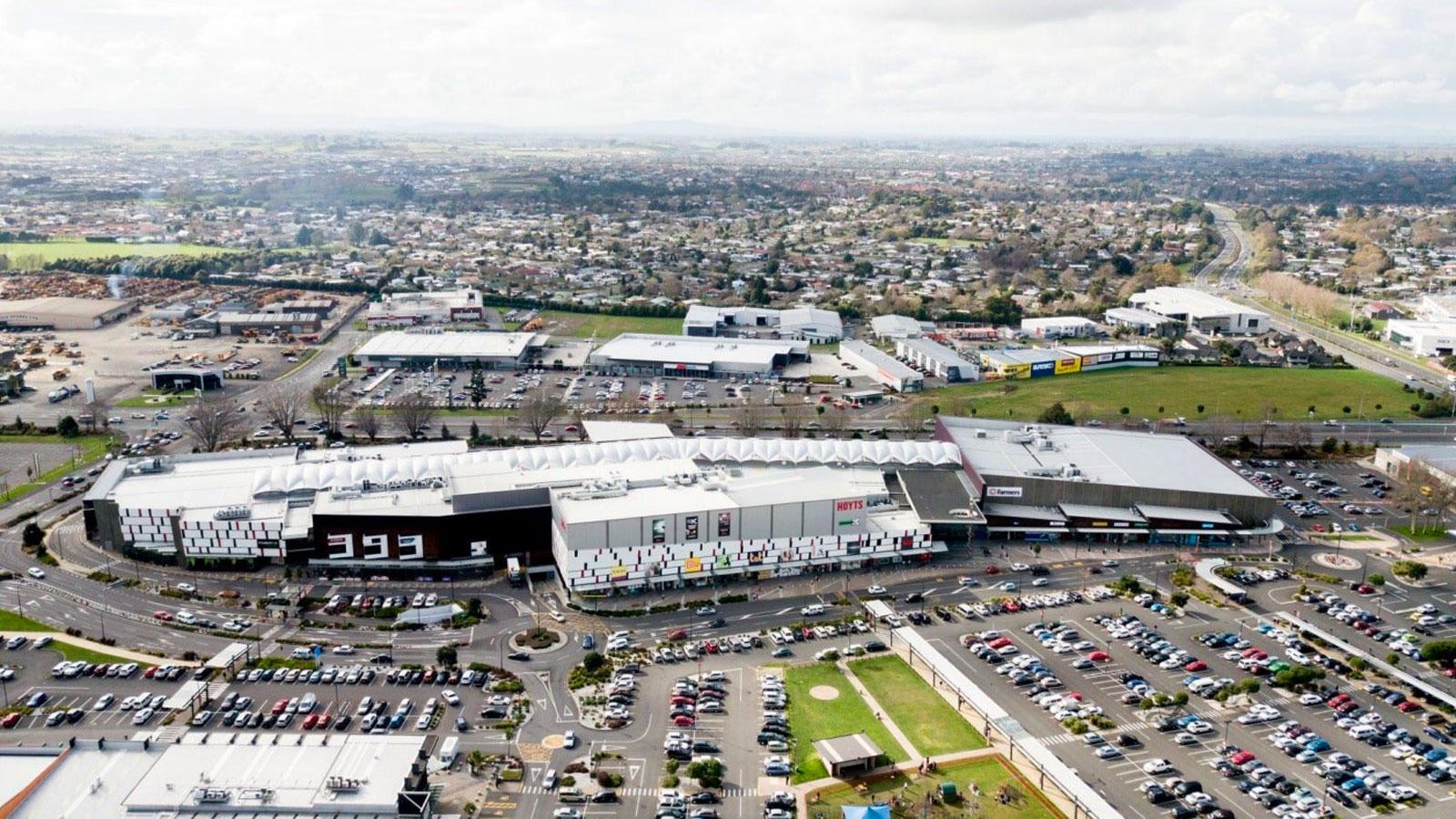 ▲ Kiwi Property has already built an office block at Sylvia Park and has plans to break ground on a second six-storey office building shortly.

Kiwi Property chief executive Clive Mackenzie said Sylvia Park could eventually deliver up to 1200 apartments for long-term rental over the next 10 years and 600 at LynnMall.

“The structural case for build-to-rent is strong. More than half of Aucklanders over the age of 15 currently rent with this number expected to rise to 60 per cent by 2043,” Mackenzie said.

“This new asset class has the potential to play an important role in helping address the growing demand for rental accommodation and alleviate New Zealand’s housing shortfall.”

Building apartments for rental has become a key part of Kiwi Property’s mixed-use strategy to diversify and maximise the use of its four big key shopping centre sites.

The company is hoping the government will adjust tax settings, so it can develop other “third-party” sites.

Initially it was funding the Sylvia Park build-to-rent development through debt but is now selling two of its regional shopping centres, The Plaza in Palmerston North and Northlands in Christchurch.

According to the Property Council New Zealand, up to 6100 build-to-rent apartments could be in the market within two years if the government loosens the reins on the legislative barriers holding the sector back.

Further analysis suggests this number could swell to over 25,000 new homes within a decade.

“There are credible, planned build-to-rent developments that are currently in the pipeline for delivery, [that could] greatly expand New Zealand’s rental stock,” the council’s chief executive Leonie Freeman said.

“We like to call it ‘renting for the Netflix generation’ where rent is treated as any other pay-as-you-go service, like Spotify or Netflix.

Other developers looking to break into the fledgling sector include Auckland-based Du Val Group which is actively raising funds to establish a number of build-to-rent developments.

New Ground Capital is currently constructing 487 new dwellings in Auckland and Queenstown, of which 176 will be retained as long-term rentals.