Billionaire philanthropist and art collector Judith Neilson is preparing to make her next design statement with plans filed for an $18.5-million warehouse conversion to create a contemporary private residence.

The proposal is touted as an opportunity to create a future exemplar of “world class adaptive re-use” of an existing commercial building.

“This builds on the applicant Judith Neilson’s track record in delivering high-quality projects, that have received both local and international awards and recognition,” the DA lodged with the City of Sydney Council says. 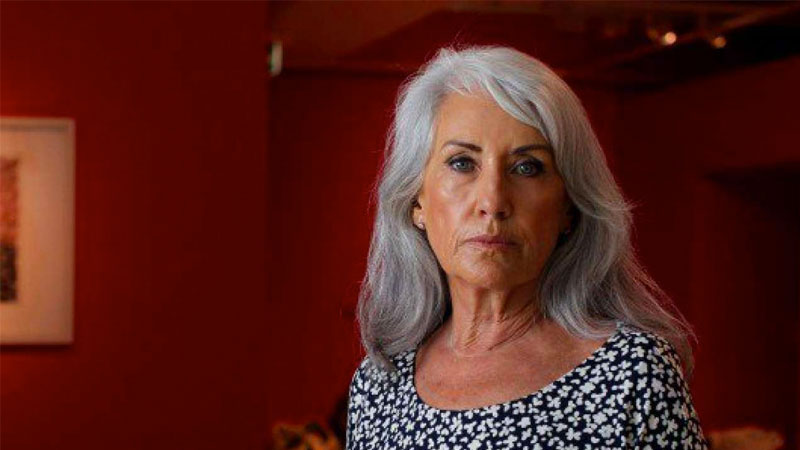 Her non-profit White Rabbit Gallery in Sydney’s inner-city Chippendale houses one of the world’s most significant collections of Chinese contemporary art.

During the past decade, Neilson has amassed an extensive real estate portfolio—a sizeable chunk of it in the former working-class suburb, where she has invested $100-million-plus and owns more property than the surrounding three universities.

Under the recently filed plan, a federation-style former warehouse in nearby Ultimo would be converted into a four-level, five-bedroom home with an 880sq m gross floor area—more than three times larger than the average new house built in Australia.

The existing building occupies the entire 364sq m site at 66 Bay Street and, therefore, parking space is to be provided through the installation of a car lift.

Built in the early 1900s, it is not identified as nor does it adjoin any heritage properties, but is within a heritage conservation area (HCA). After a major fire in the mid-1980s it was refitted and subsequently has been used for office and retail space. 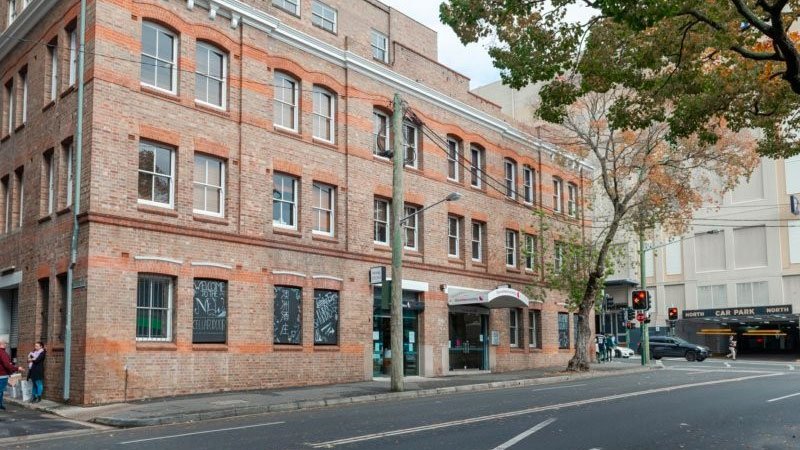 ▲ The warehouse currently on the Ultimo site.

As part of the proposal, extensive conservation works are planned, including restoration of the brick facade, removal of later “unsympathetic” and “poorly executed” alterations and additions, and the reinstatement of original features.

Topping the warehouse conversion and a key aspect of the design by Sydney-based studio Atelier Andy Carson, however, is a contemporary rooftop addition, comprising a master bedroom, swimming pool and landscaped terrace.

The fourth-level addition is envisioned to feature copper roof sheeting and off-form concrete walls with “uncoventional geometries” protruding over the terrace “to provide visual interest and architectural distinction”.

“This is a world-class adaptive re-use of the existing commercial building into a unique and architecturally significant single residence,” the architectural design statement says. 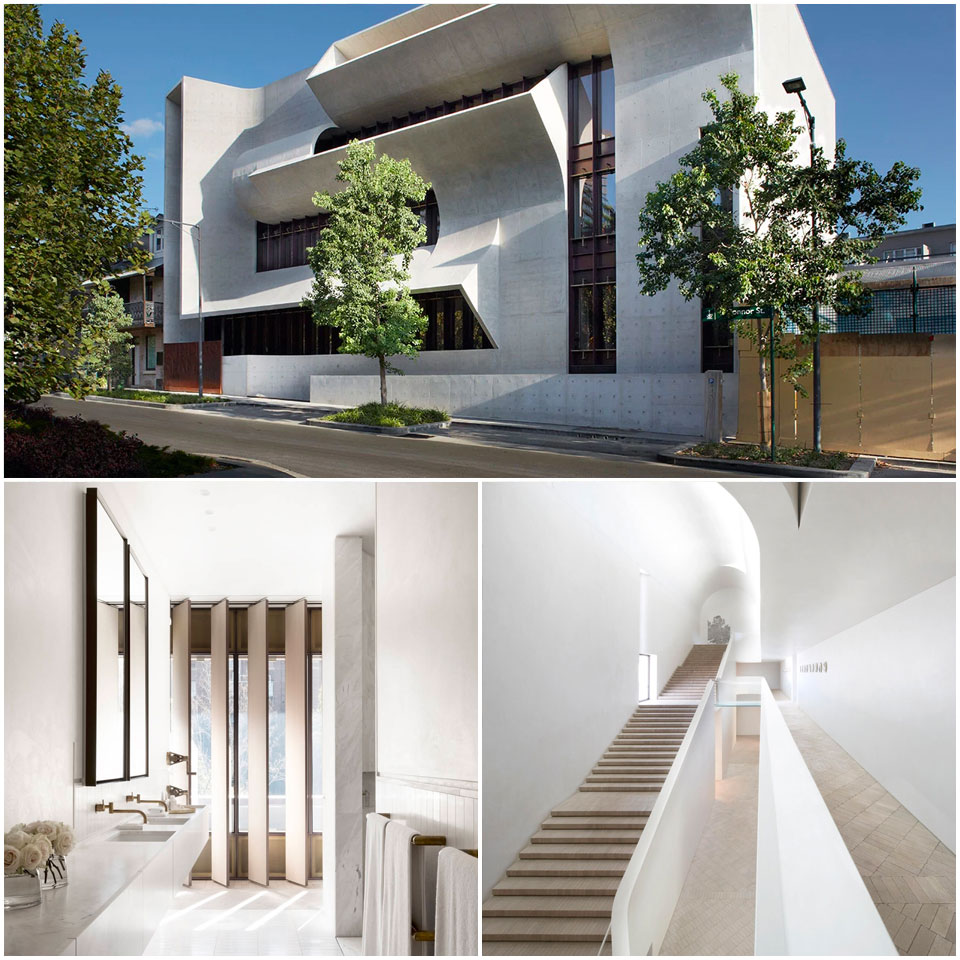 “The clearly discernible addition offers visual separation and contrasts the highly articulated sculptural form against the cubic warehouse form and thus offering a rich mix of old and new which enhances both.”

But the lodged documents noted preliminary council feedback deemed that the proposed addition did not align with the existing character of the HCA.

According to the submitted planning assessment report, however, the addition is judged as “in keeping with variable scale and typology of buildings within the area”.

“The move away from a rectilinear design draws attention to the warehouse below and adds new value within the street form,” it says.

“The design intent for this project is principally one of conservation and restoration to the heritage conservation facade and bringing an extended lifespan of this contributory building to thrive for the next 100-years-plus.” 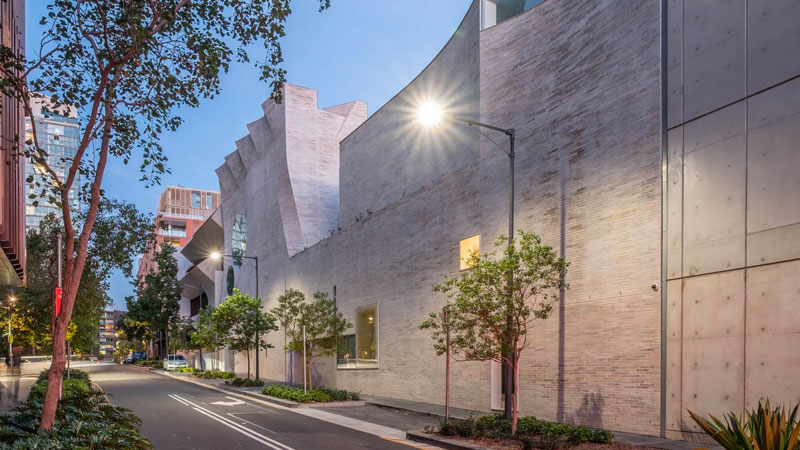 It concluded the proposal “exhibits exemplary architectural design” and would “deliver a positive design outcome for the heritage conservation area and wider neighbourhood”.

“The project provides a very unique and bespoke brief to convert a large, existing warehouse into a new, contemporary private residence designed to revitalise, celebrate and adaptively re-use the existing building that can be recognised as a future exemplar for this type of adaption.”

Neilson has a growing collection of inner-city assets, which have been lauded for their architecture and scored a swag of gongs for their cutting-edge designs.

Her current residence Indigo Slam, designed by architect William Smart, took out the top NSW architectural award for new homes in 2016 and was followed a few years later by her Tzannes-designed art storage-curation warehouse Dangrove in Alexandria, which won the top national and NSW commercial architecture awards.

Phoenix Central Park—a John Wardle-designed gallery linked via a courtyard to a Durbach Block Jaggers-designed performance space—fittngly rose from the site of a fire-damaged warehouse and won the highest overall accolade at the 2020 NSW architectural awards.