The holiday park and senior living player has filed a proposal to add 47 relocatable home lots to an existing approval for an 11.5ha site at Burpengary East.

“The proposal is for an other change application, to add an additional lot on to the approved extension of the original relocatable home park application,” the filed development assessment report said.

If approved by the Moreton Bay Regional Council, it will increase the number of lots in Ingenia's Freshwater over-50s lifestyle community project to 276.

It follows the approval of 98 additional relocatable home lots in March. With land lease, residents rent their spot but own the home, which is transportable.

Ingenia is developing the site near Freshwater National Park with US-based joint venture partner Sun Communities. They acquired an initial 9.5ha "build-ready" holding in 2019 for $17.75 million with approval in place for 131 relocatable homes.

According to the submitted report, the site is “within a ‘super block’, which contains four existing relocatable home parks that were approved as early as 1983”.

“This development is the fifth relocatable home park, which is currently partly under construction.” 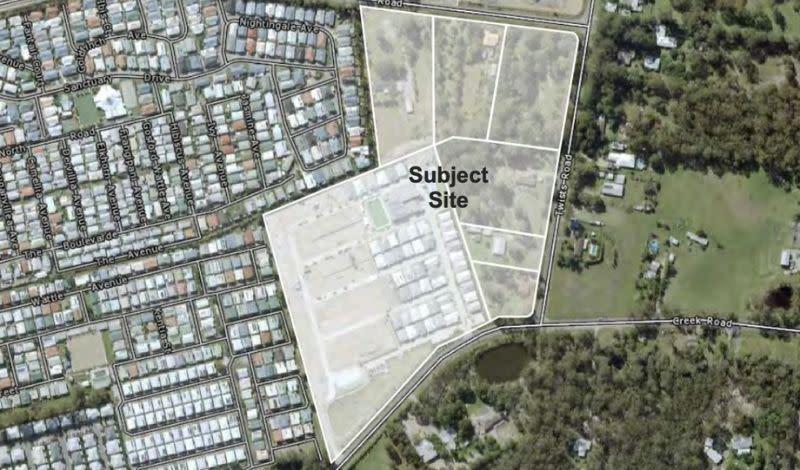 It sits within the designated Transition precinct of the Emerging Community zone along Twists, Creek and Foster roads.

“The designs will have a maximum of two-bedrooms, with either a single or double garage and a multi-purpose room.

“Access to the relocatable homes will be via an internal network of roads, which connect to Creek Road and Foster Road.”

Ingenia’s website spruiks that residents of its Freshwater lifestyle community will have access to resort-style facilities, including an already built $4-million clubhouse with magnesium pool and spa, cinema and bowling green. 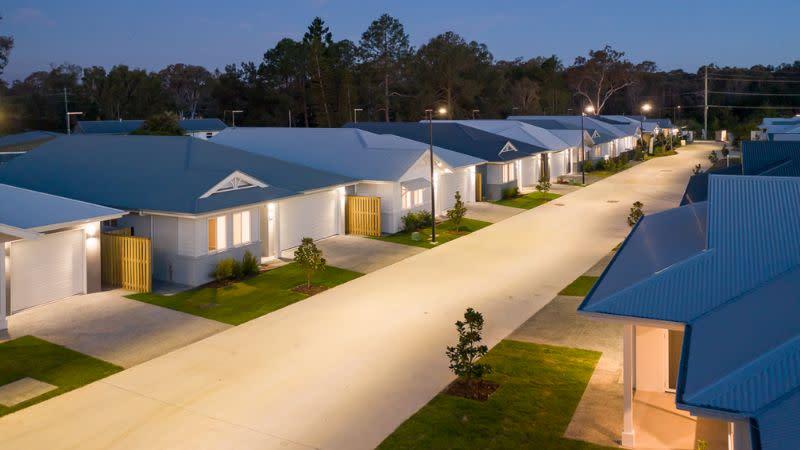 ▲ Ingenia is seeking to increase the number of relocatable home lots in its Freshwater over-50s lifestyle community project at Burpengary East to 276.

Overall, the group manages a $2-billion property portfolio and is one of Australia's largest owners, operators and developers of seniors rental, lifestyle and holiday communities.

It has 15 projects under way and 12 greenfield developments anticipated to begin this year with 6270 sites available for development.

There has been a surge in demand in Australia’s residential land lease communities sector, which comprises manufactured home estates and over-50s lifestyle communities as well as a segment of caravan parks.

It is being driven by a few factors, including the housing affordability crisis.

A corporate land grab has been under way in recent times for prized leisure parks amid increased demand for local travel, a burgeoning manufactured housing estate market and institutional appetite for land banking.