The industrial hemp taskforce, established to examine the challenges and opportunities faced by the industrial hemp industry, has spent the last 12-months engaging with industry stakeholders, participants and research organisations.

Demand for hemp as food and oil products has grown rapidly in Australia since it was included under the Australia New Zealand Food Standards Code in 2017, however the industrial hemp industry remains in its infancy.

As in other Australian states, a special licence is required in Victoria for cultivation and processing of the crop—and it can only be used for non-therapeutic purposes.

While high-cannabidiol, low THC cannabis—less than 0.35 per cent of tetrahydrocannabinol—is technically hemp, once it is used for medicines it becomes medical cannabis in Australia, and subject to different and very strict regulations. 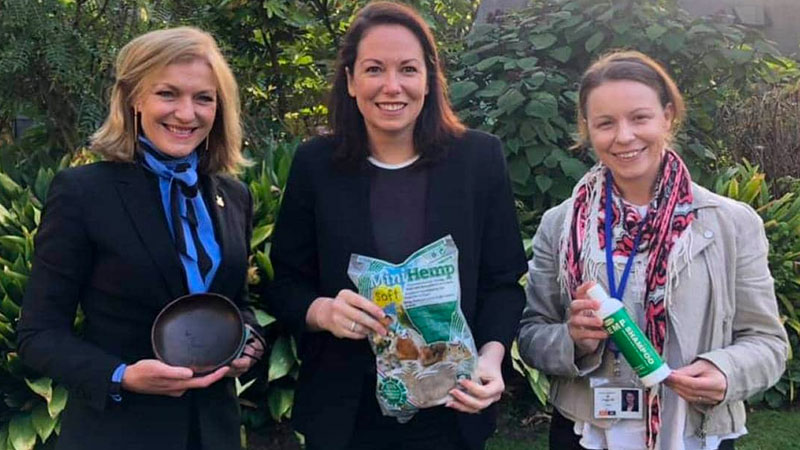 ▲ In delivering their report, the Taskforce committed to further explore opportunities to develop the industry. Image: Member for Mildura Ali Cupper and Member for Northern Metropolitan Region Fiona Patten

Non-therapeutic uses of industrial hemp include fibre, cosmetics and food.

Across Australia, only the country’s office of drug control can authorise the production and supply of cannabis related products for human medicinal or therapeutic purposes.

Victoria will now look to follow the Northern Territory’s lead, which earlier this month issued its first commercial hemp growing licence after passing the Industrial Hemp Act 2019 in state parliament earlier this year.

“Hemp is a promising emerging commodity that could have far-reaching benefits across Victoria, in particular for the Sunraysia region—that’s why we want to support the industry to grow,” Minister for agriculture Jaclyn Symes said.

“If successful, the trial would send a strong positive signal for hemp production and cultivation, which could lead to the establishment of a promising new local industry, creating more local jobs.” 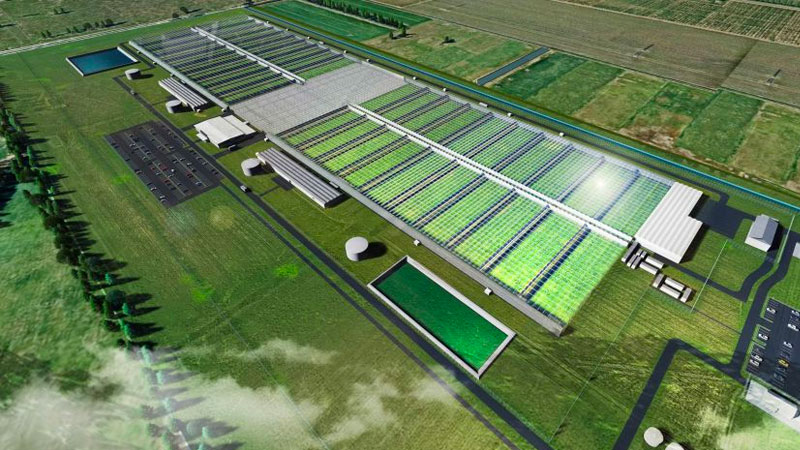 The taskforce has also facilitated the signing of a memorandum of understanding between Australian Primary Hemp and SuniTAFE in Mildura.

Australian companies now looking to grow marijuana on an industrial scale, a significant horticultural challenge, have been looking to the northern American markets, where in the US alone, 10 states have legalised recreational use.

Americans and Canadians spent an estimated $71 billion on cannabis products in 2016, according to ArcView Market Research, of which legal sales constituted 13 per cent of the total.

As more American states and other countries legalise marijuana, legitimate companies are going to capture billions in wealth that goes to the black market.

Last year, Australian company Cannatrek was given the go-ahead to develop the $160 million 160,000sq m medicinal cannabis facility near Shepparton.