Strong domestic demand and the removal of Victoria’s heavy restrictions is likely to push the country’s hotel occupancy even higher.

The Australian hotel sector is continuing to improve since bottoming-out in late March with occupancy at just 25 per cent below 2019 levels in October according to the latest research by STR.

The promising results are also lifting confidence for developers who are moving projects forward with new hotels opening, even in the hardest hit areas.

The STR research shows the Asia Pacific hotel industry has continued to improve since the Covid induced low points despite a few shaky points.

STR director Jesper Palmqvist said what is more noteworthy is these markets are showing year-over-year growth in the metric, which is not common for most of the world right now.

“Unlike the declines we’ve seen in the US after Labor Day or Europe after the summer holidays, Asia Pacific markets have continued seeing growth,” Palmqvist said.

“For instance, in September, 70 per cent or better occupancy levels were registered in key China markets such as Sanya, Shenzhen, Chengdu and Xi’an.”

Accor has announced its plans to open three Sebel branded hotels at newly-built properties in Ringwood in Melbourne, Yarrawonga in regional Victoria and Lower Hutt north of Wellington, New Zealand.

The regional hotel will be the first of these developments to open with 63 rooms completed next to the Silverwoods Golf and Lifestyle Resort set to open in November this year.

A further 54 rooms will open in stage two of the development by Lotus Living which is scheduled for completion in 2022-23.

The Brady family of Amber Property Group are behind the Ringwood development opening in mid-February.

The development features eight studio apartments, 48 one-bedroom suites and seven two-bedroom suites over six-floors, with guest access to onsite amenities including a gym, meeting spaces, function rooms, a restaurant and an open-air terrace. 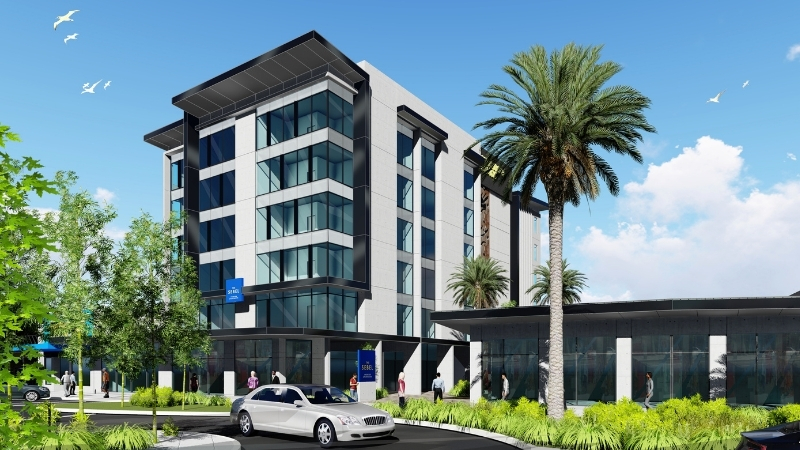 The Sarin family are developing the New Zealand hotel overlooking the Hutt River which is scheduled to open in mid-2021.

Accor Pacific chief executive Simon McGrath said the Pacific is a strong region and the future of travel is bright.

“We are expecting to see a boom in this area, particularly in the current climate, as serviced apartments limit unnecessary contact with other guests and offer a safe and secure way to travel,” McGrath said.