Opponents of a proposed $26-million development at Perth’s Cottesloe Beach are stepping up their criticism of the building’s limit-breaking height, warning the approval sets a precedent for other proposed developments in the suburb.

The Western Australian Planning Commission, acting on an approval from the State Development Assessment Unit, has approved a seven-storey building at 120 Marine Parade, ignoring the Cottesloe council’s five-storey height limit for the area.

The quick-tick assessment unit was set up temporarily within the Department of Planning, Lands and Heritage during the pandemic to speed up proposals in a bid to revitalise the WA economy.

Critics are particularly concerned about what the extra permitted storeys will mean for a 12-storey development proposed nearby at the Ocean Beach Hotel.

The Cottesloe Council is opposed to the development at 120 Marine Parade in its current form but the assessment unit was given the powers to determine proposals of more than $20 million in metropolitan Perth and more than $5 million in regional areas.

The unit examines proposed projects of state significance for the commission, whose recent performance in the Cottesloe Marine Parade Central Zone has drawn fire from the town’s Residents and Ratepayers Association.

“It’s not up to the Western Australian Planning Commission just to wave these through and that's been the experience so far,” association chairperson Greg Boland says.

“They are not correctly applying the provisions of the planning Act. They need to have due regard to the local planning scheme, orderly and proper planning, preservation of amenity, relevant state planning policies and the other policies of the commission. 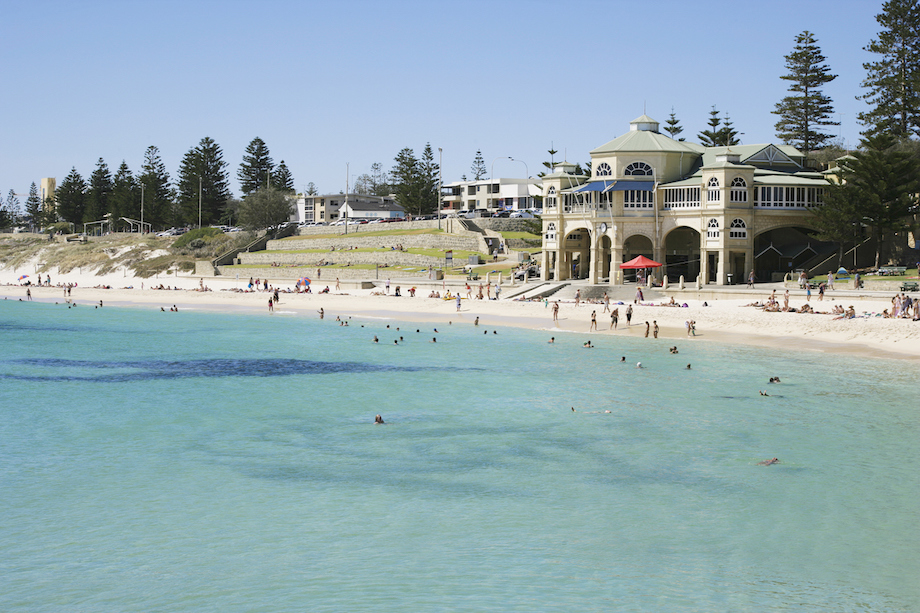 The assessment unit is processing applications for four of the 12 buildings in the beachfront zone. Some residents fear the seven-storey clearance for 120 Marine Parade sets a precedent for the remaining three at 140, 122 and 94 Marine Parade to break council height restrictions.

The proposed development at 140 Marine Parade is the biggest with an application for a 12-storey, $220-million development at the Ocean Beach Hotel site, which will include apartments, a hotel, bar, restaurants, retail and commercial suites.

Former Cottesloe mayor John Hammond cautioned the government against allowing the skyline to shoot higher, saying it threatened the town’s character and appeal.

“If there is discretionary consideration given to height, and developments go higher than seven storeys, it will destroy the beauty of the village,” Hammond says.

“Once you incorporate high rise into a suburb like Cottesloe, which is Western Australia's most recognised beach, you destroy the character of the beach.

“That's where people flock on the weekends. They want to get away from high rise.”

Boland says that as Marine Parade is so close to the water, any high-rise buildings would throw shadows on the beach “and ruin it”. 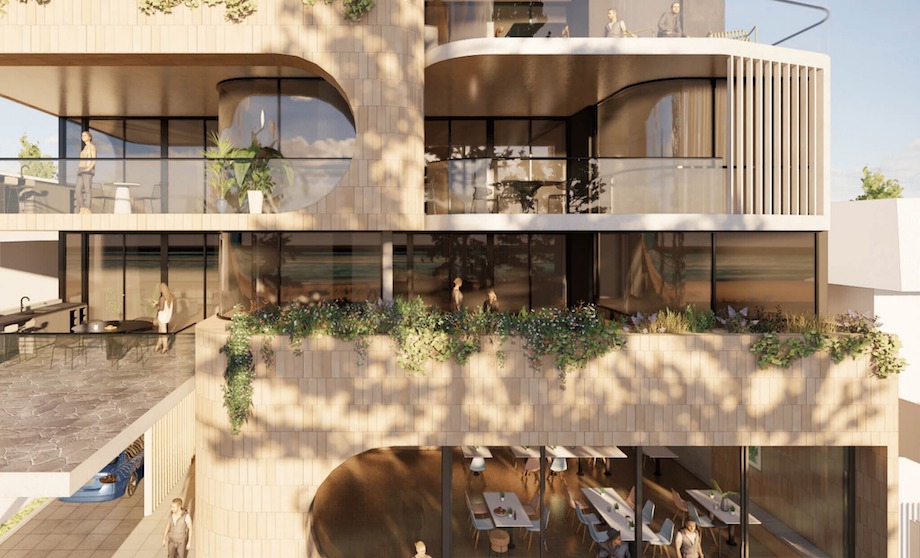 ▲ A render of the now-approved seven-storey development at 120 Marine Parade, Cottesloe Beach.

“In a lot of places, the built environment is more set back. So you don't get those issues of overshadowing the environment on the beachfront but that’s not the case at Cottesloe,” he says.

Planned for 120 Marine Parade is a $26.3-million apartments and cafe development. Although the application is still under assessment regarding proposed modifications to the basement, ground and first-floor plans, including the relocation of the vehicle-access point from Marine Parade to Napier Street, the approved building height will remain.

The original plans were submitted to the council when temporary changes were introduced to Western Australia’s Planning and Development Act 2005 to fast-track developments to help the state counter the pandemic’s effects on the economy.

“The ability to apply for concessions under the temporary laws ended in January. But the developers took the opportunity to apply to build 10 storeys and were approved for seven,” Boland says.

The unit is also assessing a $27-million application for an apartment, restaurant and retail project next door at 122 Marine Parade.

“The nature of the proposal for this property remains to be seen but you could assume they would apply for seven storeys, given that there’s a precedent for that,” Boland says.

An application has also been lodged for a $75-million development including residential apartments, a restaurant cafe, shops and short-stay accommodation at Sea Pines, 94 Marine Parade.

“We don't know exactly what that application is,” Boland says. 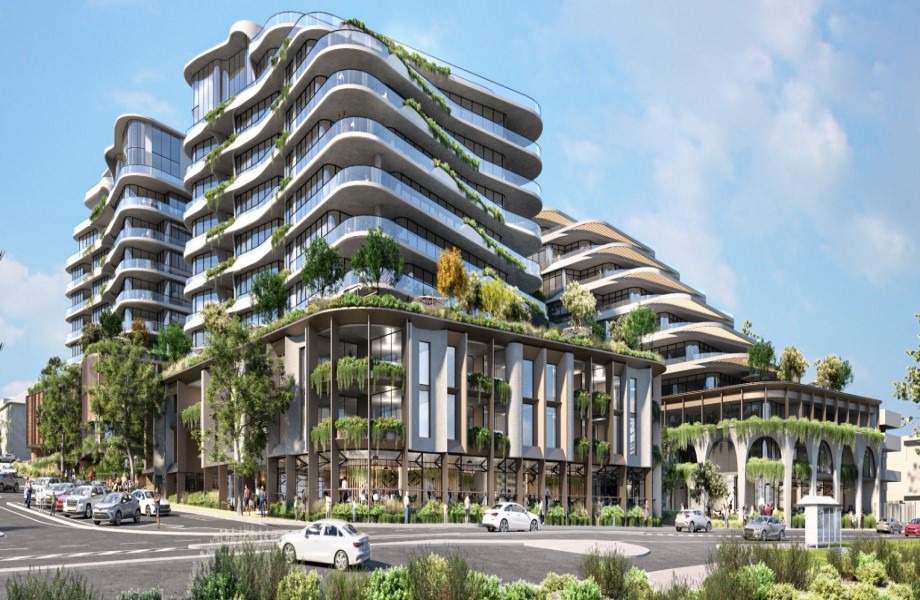 ▲ A render of the proposed development at 140 Marine Parade, a 12-storey, $220-million project on the Ocean Beach Hotel site.

The residents association is also raising concerns over proposals for the landmark Indiana Teahouse building, which is on the beach.

“There's a proposal to add a three-storey hotel, which has been opposed by our association. That’s privatising the beachfront, which is public space,” Boland said of the application by Tattarang, the investment company of WA mining billionaires Nicola and Andrew Forrest.

But Boland insists his association is not anti-development.

“For instance, the Cottesloe Beach Hotel was developed a few years back, which fully complied with all zoning rules,” Boland says.

“So, developers can develop within the local planning scheme. But other developers have seen the opportunity to make a profit.”

The planning commission will schedule meetings to determine how applications will proceed after assessments have been completed.

The WA government has announced it plans to re-establish the assessment unit until December 2023.