Property fund manager GPT Group is forging ahead with a new $800 million partnership with Canadian real estate investor QuadReal as its annual earnings fall by almost 10 per cent amid writedowns across its property portfolio.

The joint venture partners will place 20 per cent of the targeted investment into a $137.1 million fund-through development in Truganina, in Melbourne’s west, and a $38 million speculative logistics development at Metroplex Place, Wacol in Brisbane.

“Growth of our logistics portfolio is a core focus for GPT and we have made strong progress in securing development and investment opportunities in the sector,” GPT managing director Bob Johnston said.

“The logistics market continues to benefit from structural tailwinds driven by growth in e-commerce, food and pharmaceuticals distribution and the recovery in the housing market.”

Since 2017, GPT has doubled the value of its logistics assets to $3 billion increasing its exposure to logistics assets as part of a long-term strategy to now be at least 20 per cent of its total portfolio.

The deal will be welcome news to GPT which recorded a net loss after tax of $213.1 million across 2020, down from $880 million a year earlier, as the pandemic stripped the values across its portfolio. 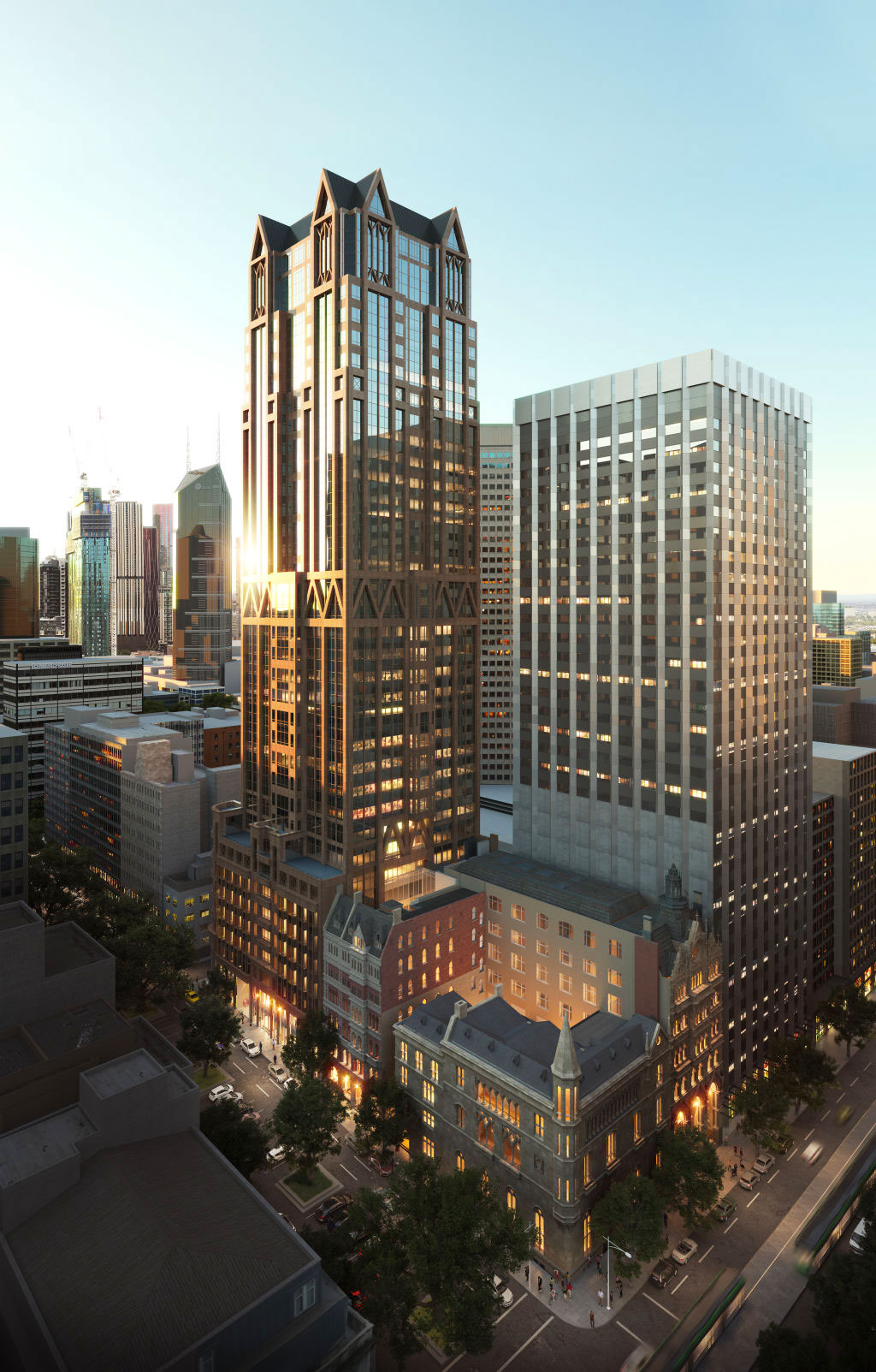 ▲ GPT's Queen and Collins redevelopment project in central Melbourne is on track to complete midway through this year.

“Despite higher office vacancy rates across CBD locations, GPT’s office rent collections and occupancy remained high at 98 per cent and 94.9 per cent, respectively, reflecting the strength of its assets and quality of its customers.

“However, we expect increased incentives to squeeze effective rents (across office rents) over the next 12-18 months as tenants re-evaluate their space needs and delay decision-making.

Revaluation across GPT’s logistics portfolio resulted in a 9.3 per cent uplift.

The fund manager has also remained steadfast in its commitment to the commercial sector pushing ahead with plans for upwards of $3.5 billion in development, despite the pandemic impeding investment across the sector last year.

GPT’s Queen & Collins redevelopment, a redevelopment of the 34-storey former ANZ headquarters in central Melbourne, remains on track to with Probuild expected to reach practical completion in the coming months.

The developer is also pressing ahead with plans at a 2,871sq m site in Parramatta which it consolidated last year.

GPT said it was in the advance stages of completing a development application for a new office project ranging between 30,000 and 75,000 square metre at the amalgamated site located between 87-90 George Street.

In response to the uncertain operating conditions, GPT said it will not provide earnings and distribution guidance for 2021 at this point.