Google has announced it will invest $1 billion toward the development of 15,000 new homes in the San Francisco Bay Area with the aim of tackling its housing shortage and affordability crisis in the region... that it kind of helped create.

Google’s chief executive Sundar Pichai made the announcement this week, as the tech giant plans to roll out the billion-dollar pledge back where it all began, the Bay Area.

Starting out there more than 20 years ago, Google is one of the Bay Area’s largest employers. And one of the region’s standout issues today is housing.

The rise of tech hubs, such as Silicon Valley, is why many believe the area is home to some of the world’s most expensive real estate.

“The lack of new supply, combined with the rising cost of living, has seen a severe shortage of affordable housing options for long-time middle and low-income residents,” Pichai said.

“Solving a big issue like the housing shortage will take collaboration across business, government and community organisations, and we look forward to working alongside others to make the Bay Area a place where everyone who lives here can thrive.” 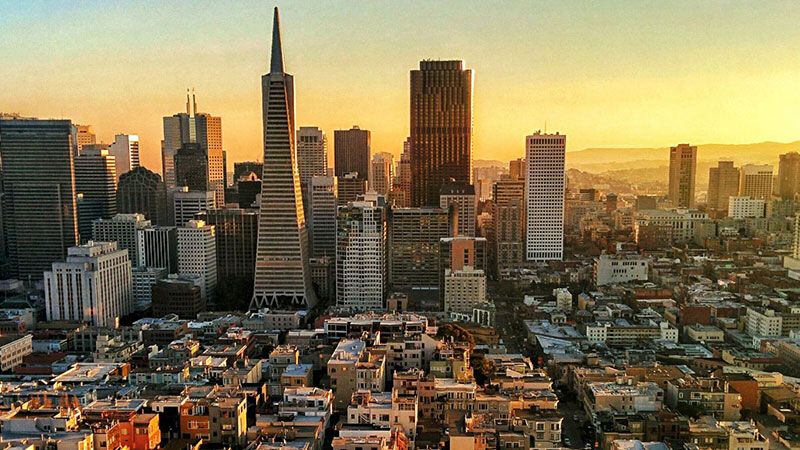 Over the next 10 years Pichai said Google will repurpose $750 million of its land to residential, most of which is currently zoned for office and commercial space.

“This will enable us to support the development of at least 15,000 new homes at all income levels in the Bay Area, including housing options for middle and low-income families.”

To give context, Pichai said only 3000 homes were built in the South Bay last year.

The second part of the tech giant’s plans, Google will establish a $250 million investment fund for developers.

“So that we can provide incentives to enable developers to build at least 5,000 affordable housing units across the market,” Pichai said.

“We will (also) give $50 million in grants through Google.org to nonprofits focused on the issues of homelessness and displacement.” 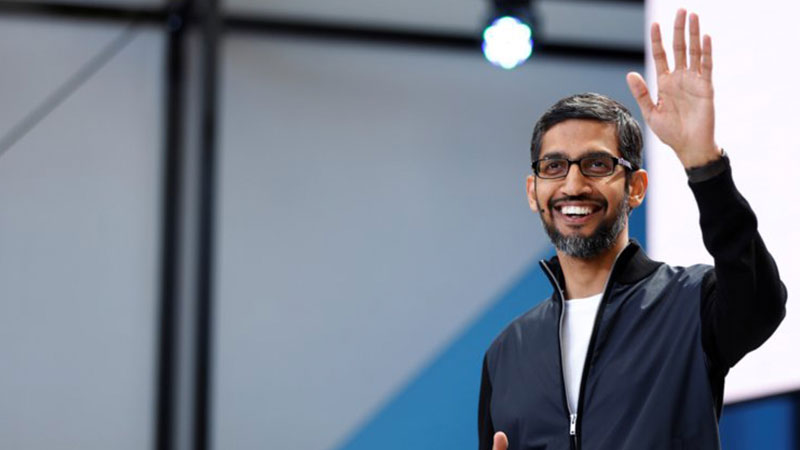 ▲ “Our goal is to help communities succeed over the long term, and make sure that everyone has access to opportunity, whether or not they work in tech.” Google CEO Sundar Pichai

The Google chief executive said the company will continue to work with local municipalities in the coming months to support residential developers.

“Our goal is to get housing construction started immediately, and for homes to be available in the next few years.

“In Mountain View, we’ve already worked with the city to change zoning in the North Bayshore area to free up land for housing, and we’re currently in productive conversations with Sunnyvale and San Jose.”