The 63.4-hectare site, located at 410 Cooper Street, will eventually become home to a $250 million masterplanned estate, the first stage of which is expected to be released next year.

The estate will feature pre-lease development, land and build packages as well as selective land sales.

The new site will eventually accommodate up to 250,000sq m of built form, enabling Frasers to service existing and new customers.

“The Epping acquisition is a significant strategic purchase for the business and will further strengthen our position as one of the leading providers of prime industrial product in Melbourne,” Frasers Property Australia southern region general manager Anthony Maugeri said.

Construction, distribution and food users are predominant occupiers of industrial space in Melbourne’s north where there is both strong demand and tight supply.

“As the population of Melbourne continues to grow, demand for food production, storage and distribution, housing manufacturing and eight-hour distribution to Sydney, will drive strong demand growth from occupiers in the area,” Cushman & Wakefield industrial director Michael Green said.

“Land values have also been rising in the area, with increases of between 30 to 40 per cent recorded in the past 12 month.”

Currently only a small 40,000sq m of prime industrial space is on offer, a vacancy rate of less than two per cent. 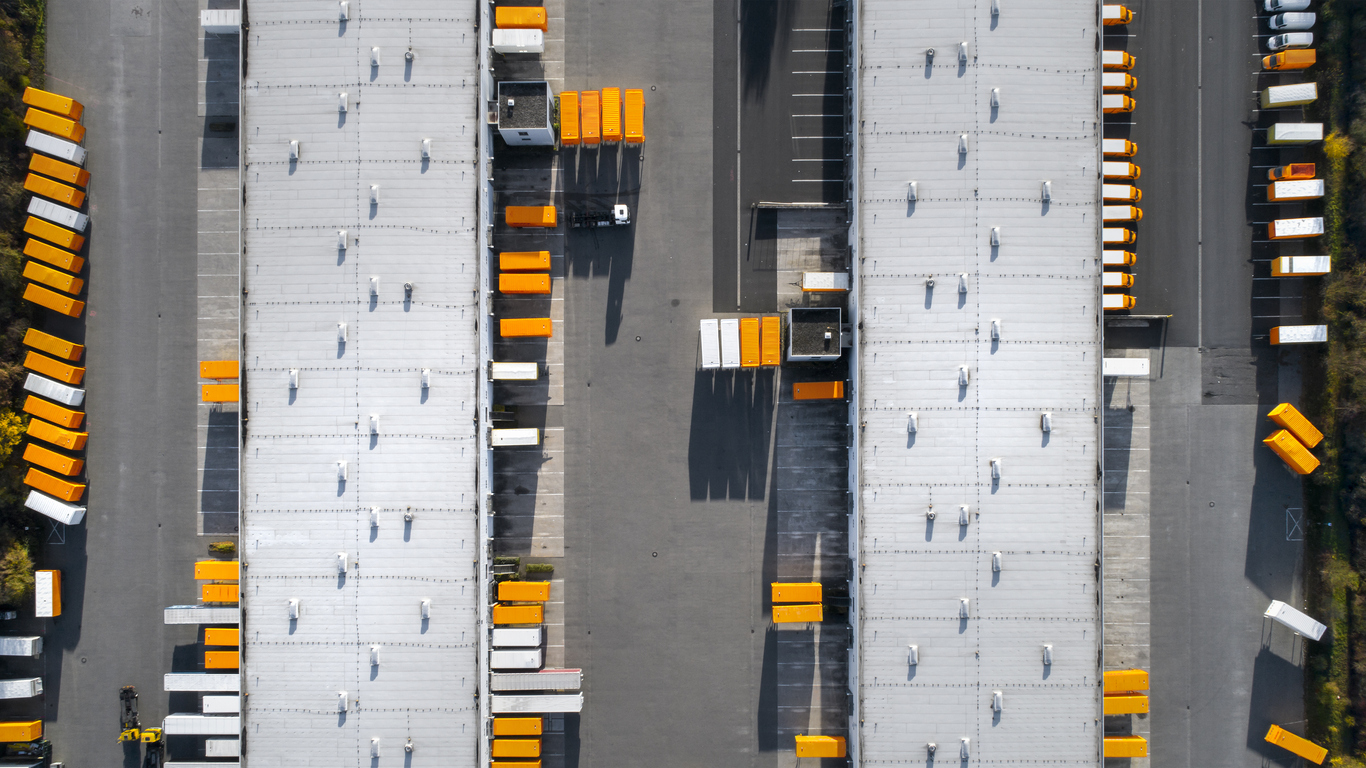 Melbourne’s booming industrial market has continued to has be a driving force behind the nation’s commercial property market.

Fair value gains of $640 million on Frasers Property’s investment properties and sales of development projects in Singapore and Australia have lifted results for the group for its 2018 fiscal year.

“We deepened our presence in the logistics, industrial, and business park segments in markets that we are already familiar with, broadening the scale of our platforms in these sectors,” Sirivadhanabhakdi said.

“The Group’s diversification into investment properties in developed markets has helped to smoothen the effects of the inherent lumpiness of development income.”

Twelve facilities totalling 166,500sq m are currently being developed, and the group has also secured 68 hectares of land across five industrial sites in New South Wales, Victoria and Queensland.

On the residential front in Australia, 2,200 units are planned for release in the upcoming financial year, compared to 1,800 units released in 2018.