There are more empty homes in Melbourne than the amount slated to be built for public housing, according to the 10th Speculative Vacancies report.

There are 69,000 homes sitting vacant while the Victorian government plans to pump $5.3 billion into social housing to add 12,200 low cost homes and fix 1,100 ageing units.

The tax raised $6.1 million compared to a possible $150 million according to the report by Prosper Australia.

The number of vacant homes is also greater than the number of new home built for the year. 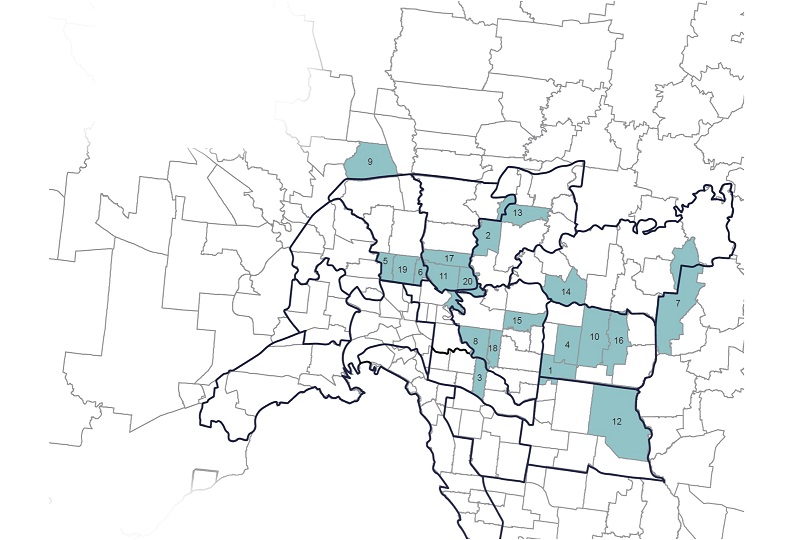 The research uses abnormally low levels of water consumption between 0-50 litres a day, as an indicator of vacancy.

Vacancy rates in the gentrification belt of the inner north, alongside the cultural hotspot of mid eastern suburbs such as Box Hill and Glen Waverley are sitting above 5 per cent.

There were also around 370,000 vacant blocks which were not used in the findings .

In other international cities including Washington, Barcelona and Canada, further penalties have been put in place for people who leave their properties empty.

In Vancouver the Empty Homes Tax will be tripled to 3 per cent for the 2021 tax year to encourage owners to sell or place their properties on the rental market.

“This groundbreaking tool has helped move thousands of homes back onto the rental market to help house our neighbours, but there are still too many homes that remain empty,” mayor Kennedy Stewart said.

The city has raised CAD$61.3 million since the tax launched in 2017 and the number of vacant properties has dropped by 25 per cent.

Prosper Australia director of research Karl Fitzgerald said there are opportunities to address the housing affordability and improve the tax.

“Compounding the tax holiday, it appears the vacant residential land tax was built to fail, with no oversight and no fines issued for failure to self-report,” Fitzgerald said.

“If the government is serious about addressing the continual tension between housing stress and the increasing commodification of a place to call home, they need to do better at taxing wasted opportunities.

“The issue that concerns me is the stamp duty discounts 50 per cent for new build homes and 25 per cent for homes under a million dollars is going to push homes towards the $1 million mark.”

The researcher said if property prices are pushed higher, there will be even more mortgage stress and a greater housing crisis.

“Those locked out, feeling housing pressure must be a little concerned about this,” Fitzgerald said.

“There’s easily going to be 24,000 people put into mortgage stress I would imagine by this short sighted pump priming to keep an already busy construction sector booming.”

“This will likely undo the good of the 12,000 public housing dwellings announced.”