Crown Resorts has knocked back a $8.4-billion takeover bid from US private equity firm Blackstone.

The Crown board, led by executive chairman Helen Coonan, on Monday unanimously concluded Blackstone’s offer was inadequate after taking “considered feedback from shareholders” and advice from financial and legal advisers.

Blackstone, which already has a 10 per cent holding in the casino giant, offered to acquire all of the shares in Crown through a scheme of arrangement in March at an “indicative price” of $12.35 per share.

“The board has unanimously concluded that the Revised Proposal undervalues Crown and is not in the best interests of Crown’s shareholders,” the company said in a statement to the ASX.

“In coming to this conclusion, the board considered a range of scenarios given the regulatory inquiries in relation to Crown which are under way.” 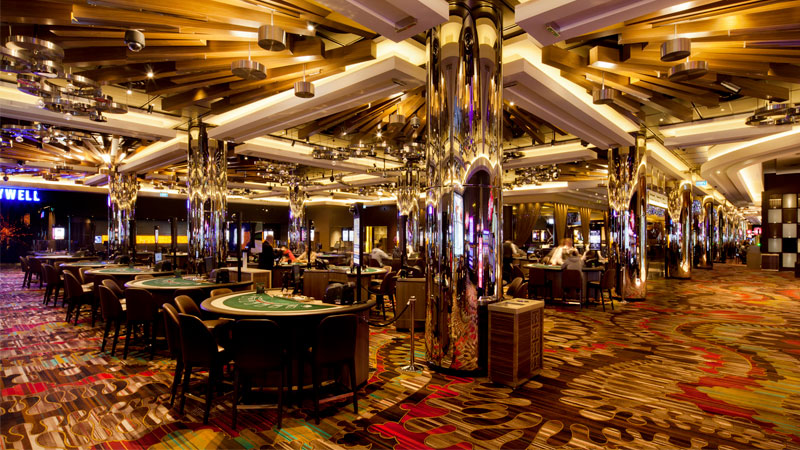 ▲ Blackstone made the offer in late March, just two days before Crown faced a royal commission in Victoria.

Blackstone’s timeline for gaining regulatory approval from the NSW gaming regulator also played into the board’s decision to reject the offer.

In March, the NSW gambling regulator warned Blackstone faced an “exhaustive” probity process, stating it would take its time to carefully consider the findings from the 768-word Bergin report which found Crown was unfit to operate a casino in the state.

“Despite Blackstone’s modification of these conditions, the board believes there is significant uncertainty as to the timing and outcome of the regulatory approval processes,” the company said.

“As a result, the conditions of the revised proposal as currently understood present an unacceptable level of regulatory uncertainty for Crown shareholders.”

Bergin’s investigation found that Crown “enabled and facilitated” money laundering through bank accounts tied to its Perth and Melbourne casinos for at least five years before 2019.

It also found Crown partnered with junket operators linked to organised crime and admonished the company for failing to protect its 19 China-based staff from arrest in 2016 for illegally promoting gambling trips.

The casino operator is also facing simultaneous royal commissions in Victoria and Western Australia over the firm’s suitability to hold its casino licences in those states.

Victoria’s hearings, which commenced on Monday, will run for six weeks while Crown’s executives are expected to take the stand in WA in the coming weeks.

In a separate statement Crown said the board had yet to form a view on a $12 billion merger proposal from rival hotel operator The Star Entertainment Group.

The rival casino group proposed to merge with Crown using a mix of scrip and cash, worth $11.28 to $11.59, depending on the balance between these elements.

Crown Resorts told the market it was still assessing the merger proposal and “has requested Star to provide certain information to allow the Crown Board to better understand various preliminary matters.”

The potential merger would likely need approval from the Australian Competition and Consumer Commission and if realised would create a gambling and hospitality giant spanning seven properties in four states.