The takeover offer by Blackstone is worth $11.85 cash per share, or $8 billion—a premium of 19 per cent to the average price of Crown shares since the release of its first-half results.

The troubled Australian casino operator is currently under scrutiny from domestic regulators after allegations of money laundering were uncovered at a number of its properties, and faces inquiries into its suitability to own casinos in Melbourne and Perth.

In a statement, Crown said its board had yet to form a view on the merits of the takeover proposal, which had been lodged through Blackstone’s adviser Morgan Stanley.

Crown has appointed UBS as financial adviser and Allens as legal adviser in relation to the proposal. 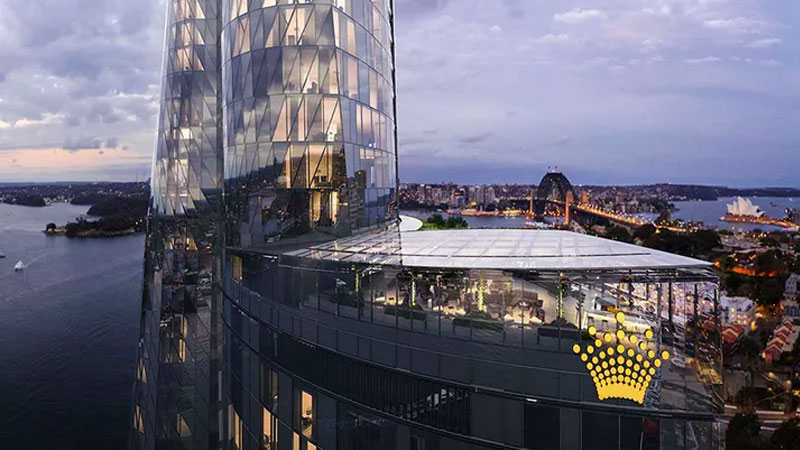 ▲ Crown was last month found unfit to run its new Sydney casino after years of money laundering at other properties.

The investigation found that Crown “enabled and facilitated” money laundering through bank accounts tied to its Perth and Melbourne casinos for at least five years before 2019.

Bergin called for Crown to overhaul its management, governance and culture before gaming operations could start at its $2.2-billion One Barangaroo casino.

A royal commission into Crown has since been called by the Victorian government and will be led by former judge Ray Finkelstein.

The West Australian government is also poised to commence its own royal commission investigation into Crown in the wake of the Bergin report.

Crown chief executive Ken Barton and five other directors have since stepped down. 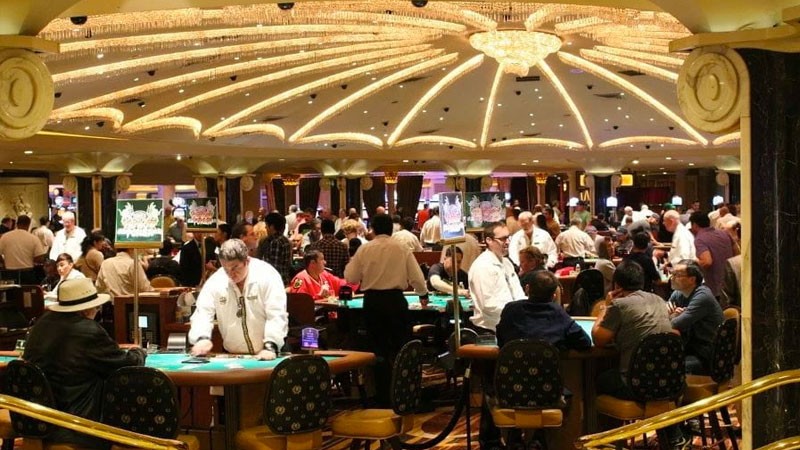 ▲ Blackstone’s offer is effectively conditional on it receiving regulatory approval to own a reformed Crown.

Packer still holds a 36 per cent stake in the company, making him Crown’s largest shareholder.

The billionaire has tried to sell his stake or privatise Crown several times in recent years.

Early in 2019 Wynn Resorts abruptly ended talks to buy Crown for $10 billion, and last year Melco Resorts and Entertainment scrapped a deal to buy 20 per cent of the company.

Blackstone is no stranger to casino and hotel management. It acquired Cirsa, which operates more than 140 casinos across Spain and Latin America, in partnership with investment firm Starwood for $US6 billion in 2018.

In 2018, Blackstone sold its stake in hotel giant Hilton for $US14 billion, which at the time was the most profitable private equity play on record.

Blackstone most recently acquired the Bellagio in Las Vegas for US$4.25 billion, and also owns neighbouring casino resort The Cosmopolitan.

Crown shares jumped after confirmation of the Blackstone offer, rising 18 per cent to $11.62 in morning trade.