Building costs are rising at a faster rate than inflation as construction demand continues to outstrip supply for both labour and materials.

Despite billions of dollars’ worth of stimulus being poured into housing and construction, activity will continue to decline due to the pandemic.

Global supply chain disruptions have affected both material delivery and pricing as state and international border closures have led to labour shortages.

While there are major projects that are scheduled for completion over the next twelve months, there are increasing signs that commencements will decline as the uncertainty continues.

These are among the findings of Rider Levett Bucknall’s second quarter international report, which forecasts Australia’s apartment, office, hotel and retail sectors will decline in the short to medium term after significant new additions to supply over the past three years.

The report predicts the Perth, Gold Coast, and Canberra markets will experience annual construction cost hikes of more than 6 per cent by the end of 2022.

Modest increases of around 4 per cent in escalation are expected in Melbourne and Brisbane, while Sydney’s construction prices will lift by 3.5 per cent. 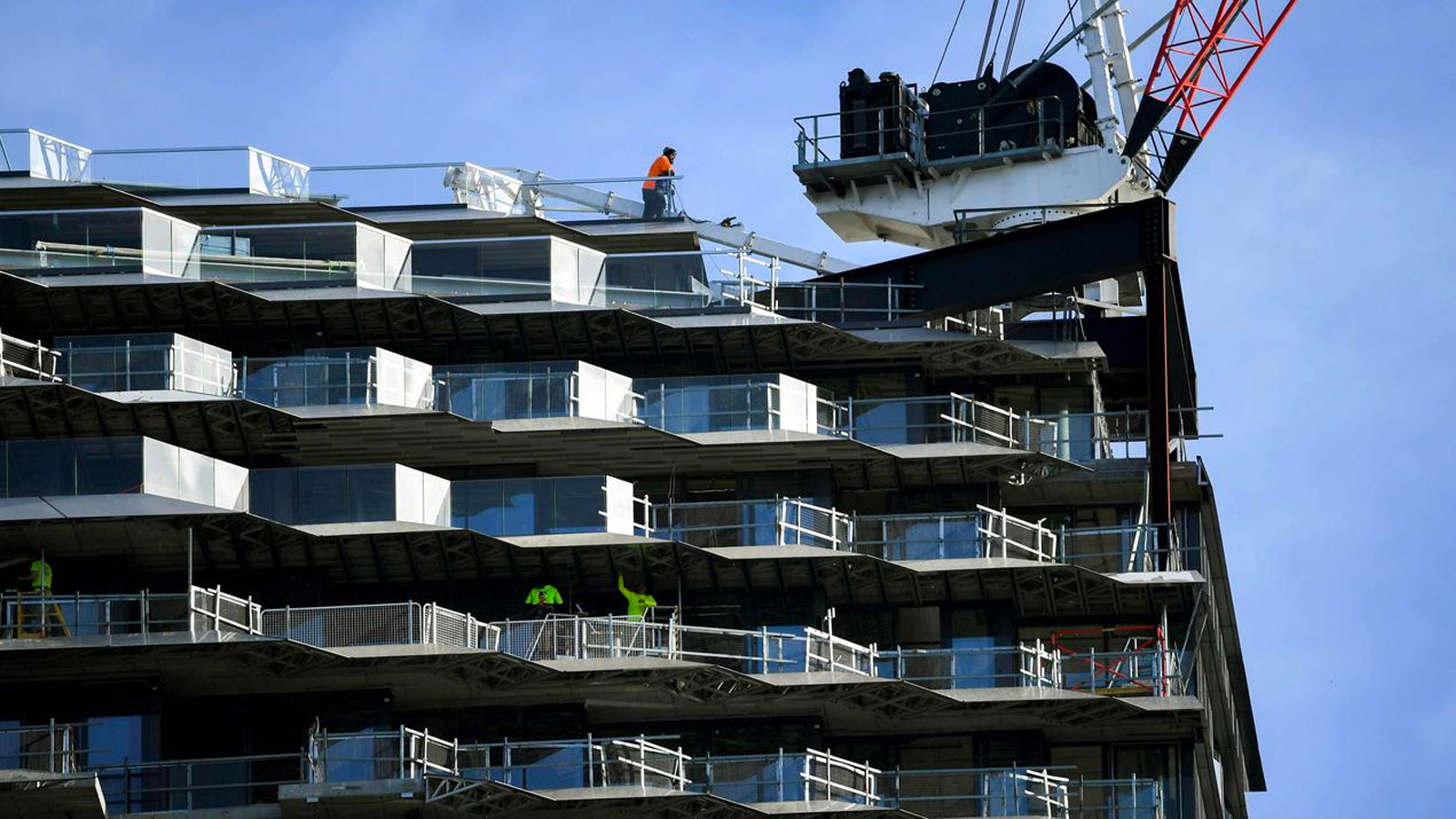 ▲ The surge in construction activity, combined with disruptions to supply chains and high shipping costs, prices for construction materials have soared or remain in short supply.

Surging demand has largely come from the federal government’s HomeBuilder scheme, which has led to a bounce-back in building approvals.

According to the federal government, more than 121,000 people applied for the grant, applications for which closed at the end of March.

Sydney is currently the most expensive city, with the cost of steel rising 10 per cent in the last 12 months, rebar is up 20 per cent while timber prices have soared 25 per cent.

Melbourne prices, previously expected to jump 3.3 per cent last year and this year, were now in line for a 1.5 per cent increase in 2021.

“Such rises are prompting trades to link metal prices as a condition of tender pricing to provide an adjustment mechanism for any material price increases.”

Schiafone said despite price pressures, recent tender returns indicated that the full extent of price increases were not yet hitting clients.

According to Master Builders, almost four in five builders are reporting “significant delays” in being able to secure concreters, joiners and bricklayers and an increase of up to 10 per cent in the cost of materials and specialist trades or labour. 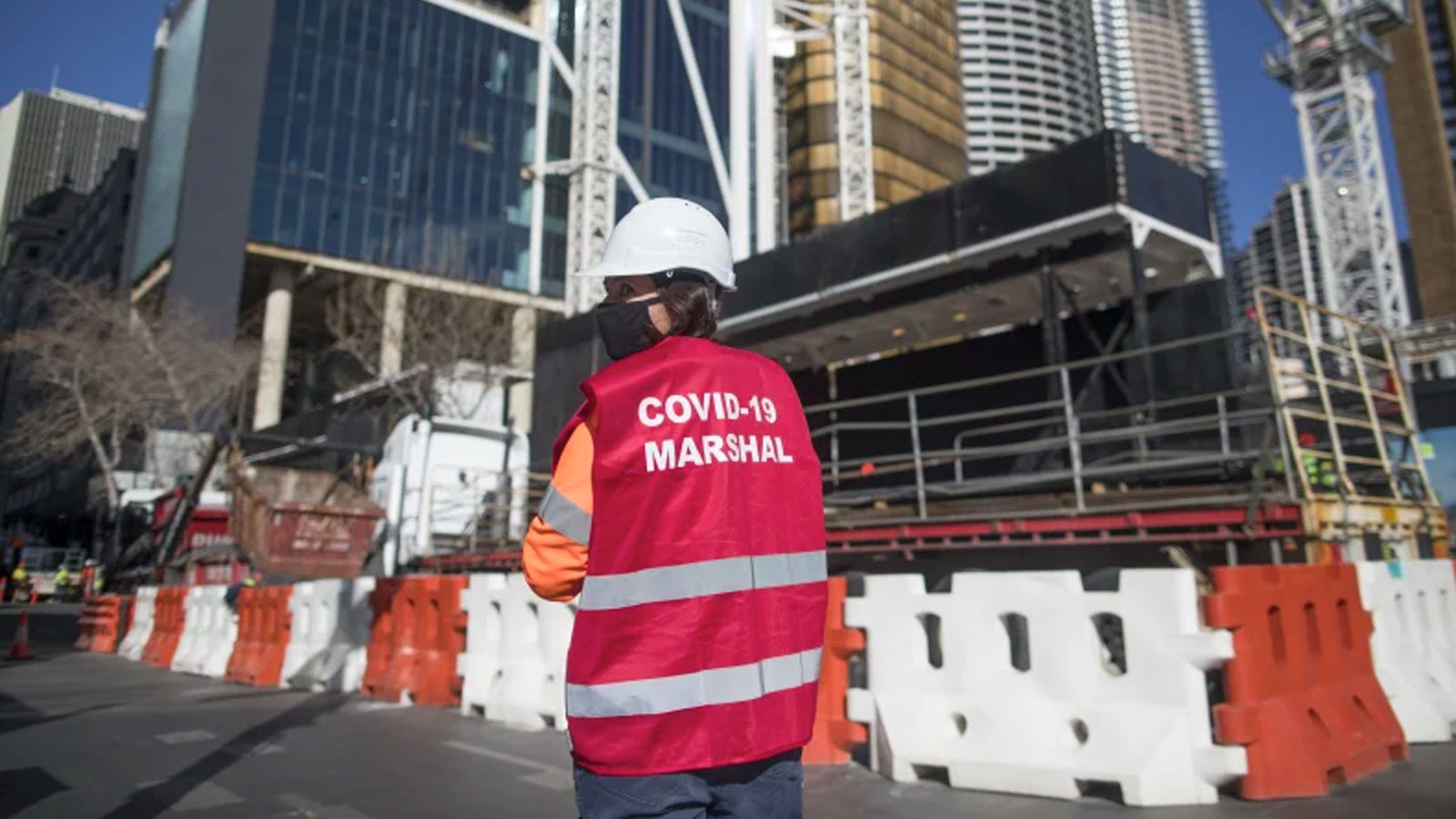 ▲ The NSW enterprise bargaining agreement is set to push wages up 5 per cent a year while in Victoria, builders have agreed to a yearly 3 per cent rise for the next three years.

Master Builders Australia chief executive Denita Wawn said federal and state government’s utilising the building and construction industry to generate economic stimulus had placed a “huge amount of pressure” on supply chains not only in Australia, but globally.

“Normally we have a west coast boom or an east coast boom, not an entire country boom,” Wawn said.

“We are trying to relieve the pressures to ensure that we minimise price hikes and manage contracts as they currently stand.”

Wawn said that while a positive of the boom was upwards of $52-billion spent overseas by Australians annually being channeled back into housing and construction, many builders entering new contracts would not have anticipated supply chain difficulties.

“Many of these contracts were signed at a time when there was no work in the system and under the assumption that the economy was going to tank,” Wawn said.

Residential property construction times had doubled across 2021, with a single-storey dwelling, which required six to eight months to build in 2019-20, now requiring between 12 to 16 months.

Nationally, the number of private-sector houses approved dropped 11.8 per cent in June, continuing a downward trajectory since the end of HomeBuilder.

“Construction levels will remain higher, though, as the approval to construction pipeline can take some time,” Clifton said.

“The demand for new dwellings should moderate from here in line with slower population growth.”