[+] Twist in the Tale: The Rise of Ambitious Beulah

“Sometimes you’ve just got to be tough and just do it.”

Not bad words of fatherly advice to have ringing in your ears as you embark on developing Australia’s tallest and arguably most ambitious skyscraper.

Albeit, they were uttered by Malaysian developer Datuk Teh Kean Ming a few years ago—well before his daughter put her foot on a site in Melbourne’s Southbank for a 101-storey mini-metropolis.

And long before the Victorian capital went from one of the world's most liveable to most locked down cities. Not to mention the construction sector's ensuing profitless boom and myriad other crippling challenges.

Back then, Adelene Teh—freshly graduated from the University of Melbourne with a Masters of Architecture—and her now husband Jiaheng Chan were struggling to secure sites for their property development start-up Beulah International.

“We were bidding on quite a few sites but didn’t get one for a while,” Teh says.

“My father has always been very supportive, he’s a mentor and guidance to us … we can always be very real and transparent with him on the problems that we’re facing.”

Clearly, his words of wisdom did the job—and they have been reverberating ever since. 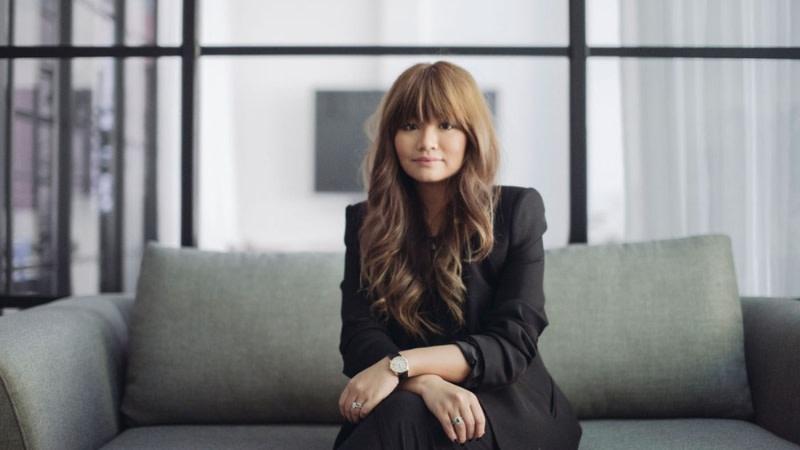 It paid off and within a decade Beulah has emerged at the forefront of a new evolution in skyscrapers, reimagining the Melbourne skyline with approved plans for a 270,000sq m vertical village of dual twisting “greenscrapers”.

Given the green light by the Victorian government in April 2020 as the onset of Covid gripped the country, a post-pandemic sales rush has led  construction of the $2.7-billion Sth Bnk by Beulah project on the city fringe to be brought forward.

“Our sales timeline has shortened … so we’re now preparing to move into the construction phase and have already started to do some geotechnical testing on site,” Teh says.

Join 50,000 property professionals who stay up to date with our newsletters.