No one can say for certain exactly when it was that the rivalry between the cities of Sydney and Melbourne began.

While officially about 47 years younger than Sydney, Victoria’s gold rush in the last half of the 1800s swelled the population of Melbourne, making it one of the richest cities in the World and delivered the Victorian capital early bragging rights.

The bickering between the two reached new heights just before and immediately after federation of the colonies in 1901 when it came time to decide where the seat of national government should be.

The Constitution said parliament must choose a site at least 100 miles (160km) from Sydney, but that the government would sit in Melbourne while the new capital city was built 470km away.

Skirmishing has continued ever since.

Which of the two cities is Australia's financial capital, business or cultural heart? Where is the best food to be had? Weather?  Beaches?  Football...?

Statistics released by the federal government late last year may be about to reignite the debate on a whole new level.

In its annual population statement, the treasury said Greater Melbourne would grow by more than a million people in the next decade, which means somewhere in 2031 or 2032 Melbourne would overtake Sydney as Australia’s biggest city. 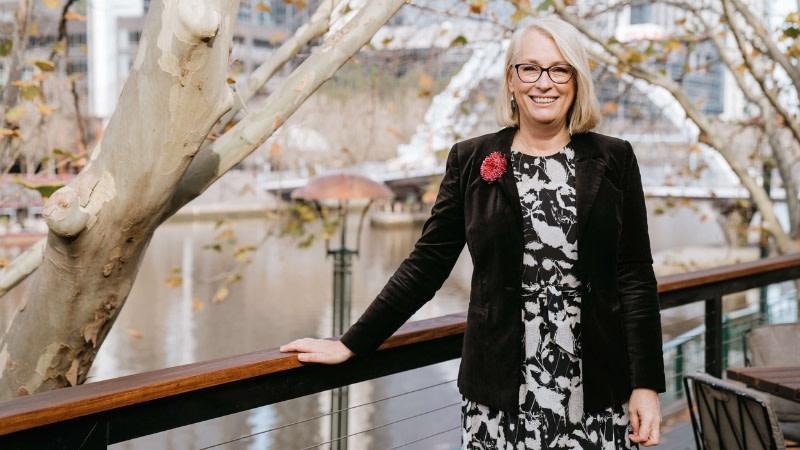 “Major city of Melbourne infrastructure projects such as the Fishermans Bend urban renewal, Arden urban renewal and the affordable housing strategy will ensure we are prepared to welcome the additional residents and workers descending on our city,” Capp said.

“We’re doing this by building infrastructure to support the 80,000 residents expected to live in Fishermans Bend by 2050, while the affordable housing strategy is focused on providing attainable housing in our inner city.”

Colliers’ national director of build-to-rent Robert Papaleo says there have already been significant processes and mechanisms set up to facilitate this population growth.

He points to Plan Melbourne, a policy document released in May, 2014 and designed to integrate long-term land use, infrastructure and transport planning to meet Melbourne’s population, housing and employment needs to the year 2050.

“That was planning for a city of eight million people by 2050, so six million is one of those milestones along the way,” Papaleo said.

“That was during a period of high population growth,” he said. “There was a lot of pressure on infrastructure, particularly transport, and an understanding of where people were living, where they were working and how they were moving.

“And that was putting a lot of pressure on the CBD and the inner city where obviously Melbourne’s economy is at its highest expression, with most tertiary and government services located in an around the CBD.” 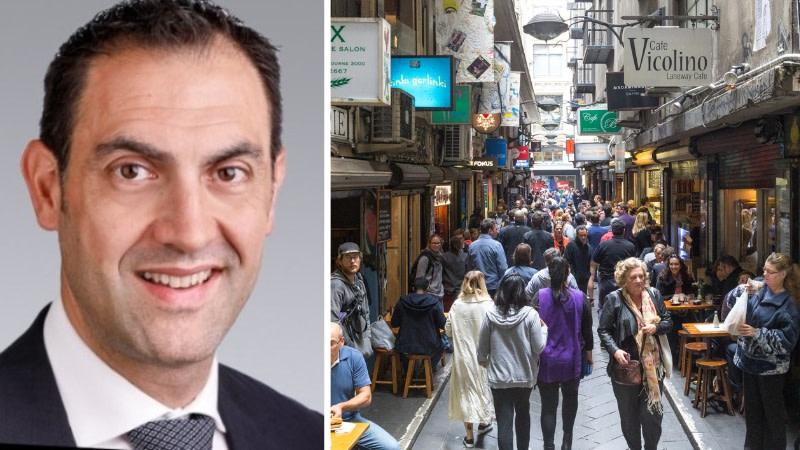 The earliest versions of Plan Melbourne envisaged the capital needed to be more of a polycentric city—with multiple areas of employment, economic or social activity—rather than, according to Papaleo, “such a CBD-centric city, which historically it has been by virtue of past investment decisions.”

Transport generally, and rail specifically, will be key to catering for a million extra people.

“People who are very experienced in the sector certainly understand that to deliver growth in housing and the built environment generally, requires transport as a critical part of that planning process,” says Property Council of Australia chief executive in Victoria Cath Evans.

Construction began in June last year on the first stage of the suburban rail loop—a 90-km-long rail line that will circle Melbourne connecting suburbs 15 to 25km from the city centre.

Evans describes the Andrews government’s rail plan as an ambitious one.

“Certainly, you and I won't see the benefits of that during our lifetime,” she said.  “But it's a long-term strategic plan to build communities and cater for population growth, and sitting right alongside that is precinct development, which includes residential housing and business activity around those precincts.

“So, enabling people to move from one region to another seamlessly and efficiently, to reduce congestion, to reduce emissions is a key part of the plan.”

Like much of government—at both state and federal level—the property council’s main focus remains affordable housing.

“Bringing more supply to the market is pretty critical,” Evans said. “Unlocking planning processes so we can get more supply in, thinking about what our greenfield growth should be and in what areas, and how we can get that balance right is critical to this as well.” Mayor Capp says Melbourne’s burgeoning build-to-rent market is one area where the issue is being addressed.

“An exciting new addition to our housing sector has been the arrival of build-to-rent apartment models throughout the CBD, which are continuing to grow in popularity and offer a European-style opportunity for renters to live in an affordable, luxurious setting in central Melbourne with all amenities provided,” she said.

But while Melbourne’s rental vacancies have eased slightly in the past months, vacancies remain historically low, and despite house prices easing, Melbourne remains the second most expensive city in Australia in which to purchase a house.  And to rent.

The balance between greenfield property and infill will remain a delicate one.

Regional municipalities, in New South Wales and Victoria, have been grappling with those issues for a while.  What happens when populations move out of the cities and into the country?  Where do we grow food for an increasing population if those same people want land for housing?

“Yes, it's really difficult,” says Evans.  “Because you've got to look at our requirements in terms of maintaining our access to food and farming land— critical for any community—but also manage that growth effectively, so that you're not impinging on rural land more than you need to.”

The report says the share of people aged 65 and older has doubled in the past 70 years and will continue to age in the coming decades. “That isn’t a surprise,” says Professor Parr.  “The number in that 80 to 84 age group 10 years in the future .. the start point is that number that we have in the 70 to 74 age group currently.  It is a legacy of the post-World War II baby boom.”

The property council says it’s a good opportunity for Melbourne City Council, as well as the private sector, to think about how to encourage the older population to live in the city.

“As we think about our existing land use here in the city, that presents a really exciting opportunity for business and government to think about utilising space in the city for housing the older population,” Evans said.

Colliers’ Papaleo says the fact that Melbourne may grow to be a little bigger than Sydney in 10 years is largely inconsequential.

“I don't think that would mean you should switch your investments between Melbourne and Sydney, because they're completely different markets with different outcomes,” he said.

“But it does give confidence though, that there's going to be more rather than less of a need  for new housing, not only to meet the needs of new residents, but also to meet the requirements and preferences and changing purposes of the much larger pool of incumbent residents.”