Experts are questioning if proposed changes to the NSW Design and Place State Environmental Planning Policy (SEPP) will have the intended effect.

The changes are intended to simplify low-impact, complying developments in business or industrial areas.

But there is a view the changes will only further confuse what is already a complex labyrinth of policies and rules.

The proposed Design and Place SEPP, which represents a material change in the way urban land is developed, is currently on public exhibition, although all details are still to be announced.

The explanation of intended effect sets out new design controls for rezoning and development application assessment.

Managing director of property investor group EG Advisory Shane Geha, who is also an adjunct professor at the University of NSW, said the proposed changes were an attempt by the NSW government to improve standards and quality of the built form at the expense of time, cost and creativity.

“The more prescriptive the rules get, the less design flair and creativity you can have,” Geha said.

“The over-prescription of rules also reduces construction innovation, which is what will happen if the proposed SEPP is implemented in its current form. We already have prescriptive planning rules in NSW.

“Rules are good at setting bottom-line standards but terrible for achieving excellence.

“I believe we have to be careful not to stifle architects, designers and engineers from being able to create new and better buildings.”

Geha said that as a state government policy, the proposed new SEPP will override all local government rules and its effects will be pervasive.

“More thought and consultation is required. Implementing this without proper consultation with the industry won’t result in improvements to the built environment,” he said.

“Also, the time delays proposed in the new SEPP for additional design checks will add to time delays on all projects.”

Geha wants to see stronger focus by the NSW state government on better quality outcomes for the build environment and more flexibility in construction to meet market demands and changing demographics.

“The problem with the planning system in NSW is we spend 80 per cent of our time in adversarial combat with authorities over a plethora of rules,” he said.

“The system today is obsessed with minimising negative externalities. That is not design and rarely does it achieve excellence.” 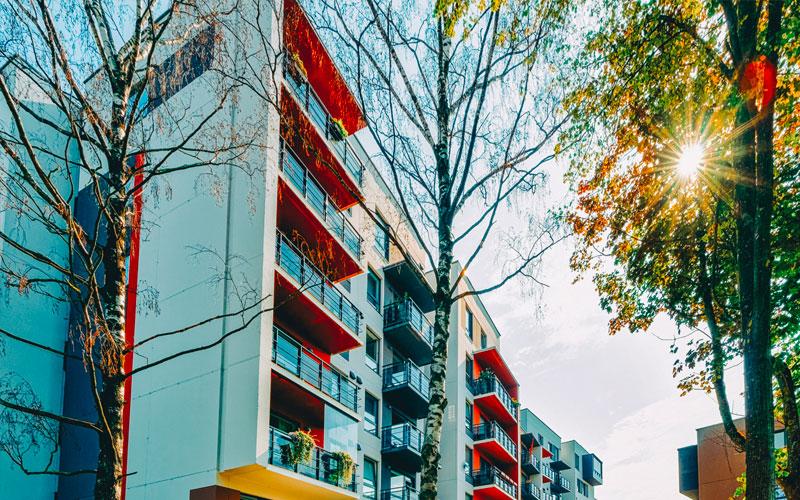 “Adding additional subjective elements to the SEPP could cause further delays for our development applications,” El-Khoury said.

“Another pressure point will be the imposition of new definitions of design skills and qualifications for consultants.

“Such new definitions are bound to increase costs and timelines for submitting designs.”

El-Khoury said the proposed Design and Place SEPP lacked clarity and may be in conflict with existing planning instruments.

“It is a struggle to get predictable outcomes and time frames with existing instruments,” he said.

“Adding more subjectivity to the decision-making process will only exacerbate this problem.”

He said the Apartment Design Guide (ADG) instrument was an example.

“This is only six-years-old and has already added significant cost and design restrictions to the industry,” El-Khoury said.

“The ADG was intended as a guide, but councils have transformed it by stealth into a requirement of strict adherence. The proposed SEPP isn’t clear about how the ADG may be replaced.”

How the proposed SEPP interacts with existing planning controls under complying development certificates is another area of concern.

El-Khoury said it was unclear which instrument to follow and which one supersedes the other.

“We also need clarity on the timeframe in which inconsistencies will be and whether these are guides, principles or controls,” he said.

El-Khoury said he was also concerned about clause 4.6 in the Local Environmental Plan—Exceptions to Development Standards being superseded by the new SEPP.

“Many existing instruments are not up-to-date with community, design and urban requirements,” he said.

“Clause 4.6 gives us a level of certainty by allowing modifications to floorspace ratios and height controls as long as the changes are warranted on environment and planning grounds.

“The proposed SEPP has a looser definition for accepting such variation and gives authorities more subjectivity in granting or declining such requests.”

Builders, developers and designers said any new instruments should strike a balance between developers’ commercial realities and improving design outcomes in the built environment.

They want consolidation and simplification of instruments rather than extra layers of complexity.

“We require certainty of outcome from the original phase of planning and design to have the confidence to manage other risks and build successful developments.”

The Department of Planning Industry and Environment said the new SEPP is intended to start at the end of 2021.