More women are picking up the tools for a career in construction and it is having a positive impact on work culture across the sector, according to an industry report.

Female apprentice numbers increased 90 per cent in the 12 months to September 2021, which is improving work-life for women in construction, the National Association of Women in Construction said.

More than 80 per cent of respondents in the State of the Industry survey agreed that the role of women within the industry was changing for the better.

But this was in stark contrast to 75 per cent of respondents reporting they had experienced gender-based adversity within their construction career.

NAWIC national chair Christina Yiakkoupis said about half of survey respondents said they had experienced unwanted attention and felt it was not an equal playing field.

“The number of women joining the construction industry is on the rise and the majority of our NAWIC members are seeing changes that show we are heading in the right direction,” Yiakkoupis said.

“Gathering data and comments from our growing membership gives NAWIC an even louder voice and an opportunity to draw attention to aspects of the industry that are lagging behind as well as changes that need to be made.”

“We want to make it easier for women to access the skills they need for a first job, a new job, or a better job,” Henskens said.

“[This] is providing great opportunities for women to pick up the tools and enter a dynamic and rewarding industries.” 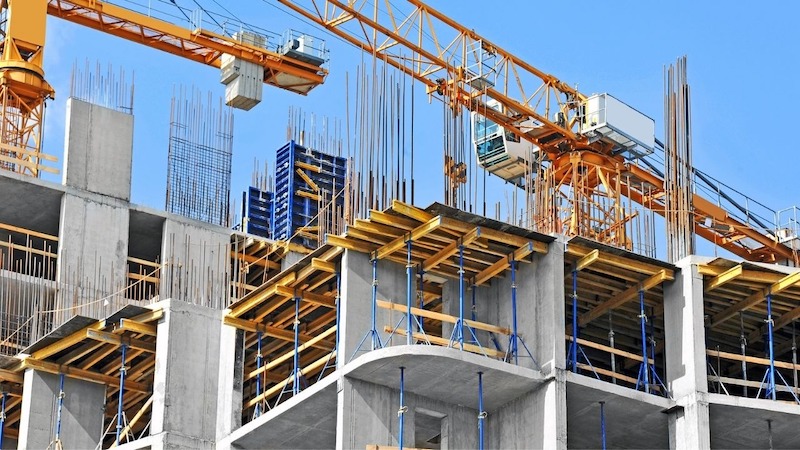 ▲ It is clear increasing the number of women in construction will relieve the labour shortage.

Job vacancies hit a record 423,500 in February and Mostyn said women were “Australia’s most untapped resource”.

“We must shift from piecemeal policies that deal with individual pressures and change the way we think about our economy and investment in social infrastructure,” Mostyn said.

“We must focus on policy that will enable women to participate in decent, paid work and to help solve Australia’s skills shortage.

“To help support women’s participation in our economy, Chief Executive Women calls for investment in well-paid jobs in care sectors, affordable and accessible early education and care, expansion of paid parental leave for all parents and to make workplaces safe from sexual harassment.”