The proposed Victorian windfall gains property tax has the potential to completely change land prices across the state.

Meanwhile, developers have never been more hungry for land in an increasingly tightly held market.

The windfall gains tax, which comes into effect in 2023, will mean any capital gains developers enjoy from rezoning will be taxed at 50 per cent—for example, if the land is rezoned from industrial to mixed-use or industrial to residential.

“It's going to affect every regional property market in the state. If you have a farm and you want to turn it into residential land, 50 per cent of the uplift will be taxed,” CBRE director Paul Wheate says.

The proposed tax will not only affect the Melbourne land market, but also regional land banks.

“This inequity may have the reverse impact of constraining land supply if developers choose not to develop as a result of this tax. What the government is proposing is going to increase prices in a climate where affordability is always front of mind for all levels of government.” 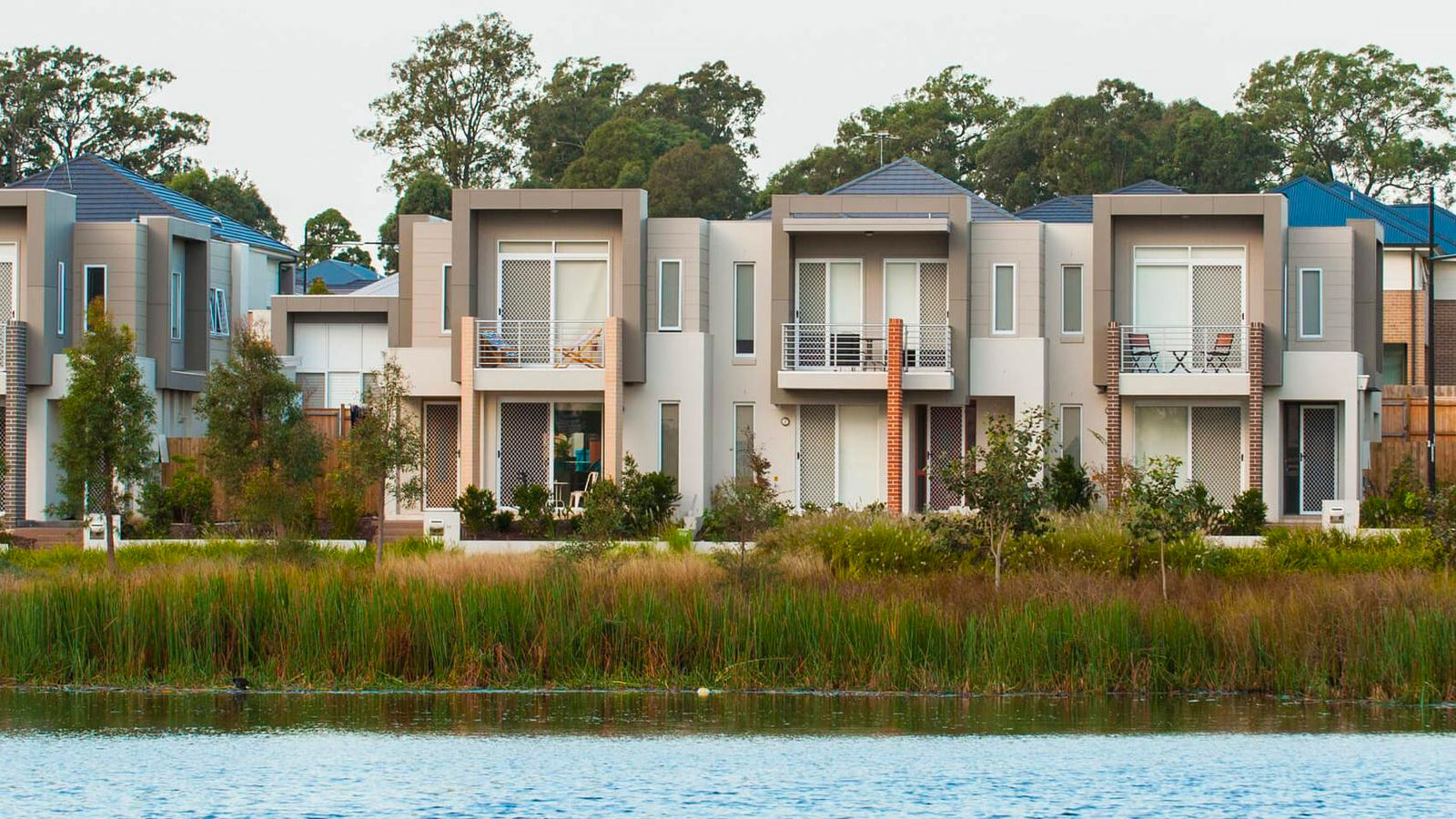 ▲ Critics say the new windfall tax in Victoria will negatively affect supply across the state.

“There’s not many vendors trying to sell the original land at the moment. A lot of the stuff being thrown around is speculators trying to make a margin, which has buggered up the industry to a degree,” Costello said.

Says Wheate: “That market is as busy as it’s ever been, with record sales in terms of values and the number of transactions. Values are being driven by the sheer weight of capital behind land developers.”

“That market is forever running out of land, and there are no longer 2ha to 5ha lots available. The declining land supply store is becoming acute.”

As a result, developers are focusing on Melbourne’s west, prompting a rapid acceleration of land values, which have tripled or even quadrupled during the past five years.

McFarlane says the strongest market to Melbourne's west’s during the past five years has been 1ha lots in Laverton, Deer Park and Derrimut. Land prices in these areas have grown at a compound annual rate of around 33 per cent a year.

“It’s been challenging for anyone who wants to buy land, because it has moved so fast in terms of value. However, it’s still affordable compared to many Sydney markets.”

The group settled 123 lots at its Voyager estate at Yarra’s Edge, and acquired an additional 902 lots nationally, the majority of which were in Victoria—the highest first quarter of exchanges on record for Mirvac.

Meanwhile, Stockland acquired 5900 lots during the first three months of this year, the bulk of which are in Victoria. 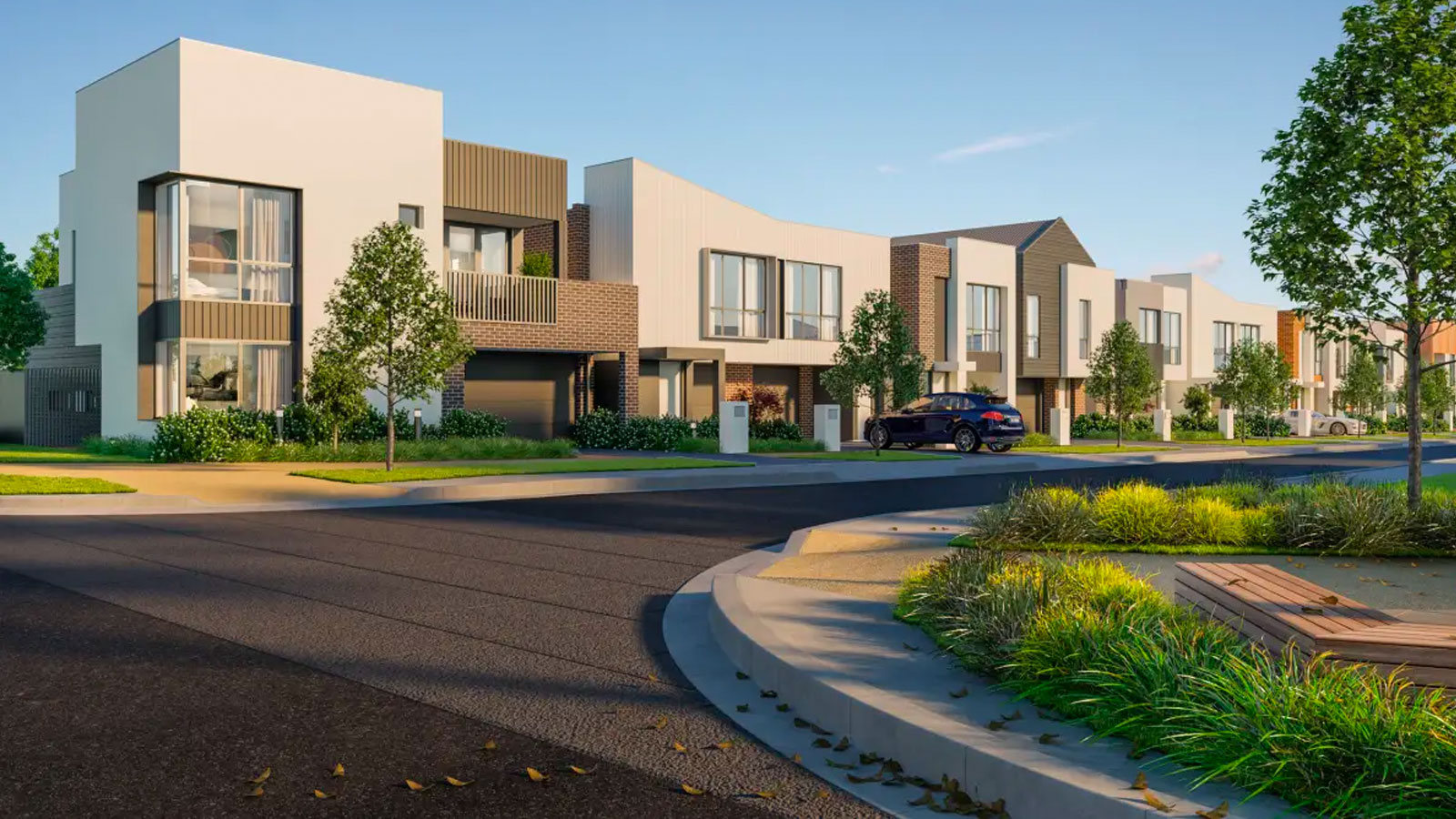 ▲ Stockland said residential sales jumped by 8 per cent to 1947 lots in the March quarter, prompting the company to forecast 6400 settlements this year.

CBRE state director James Jorgensen says with land especially scarce in Melbourne’s south-east, developers are speculating on un-zoned land, hoping for rezoning, or heading further out to areas such as Pakenham and Officer.

“With industrial land diminishing within Melbourne’s middle northern suburbs, occupiers and developers are looking further north to areas such as Craigieburn, where land is more economical, and still links through to the eastern seaboard.”

Developer MAB Corporation’s Merrifield part-residential, part-industrial development, a 20ha land subdivision to Melbourne’s north, which has been sold down and will be delivered as a small-lot land subdivision, is an example. 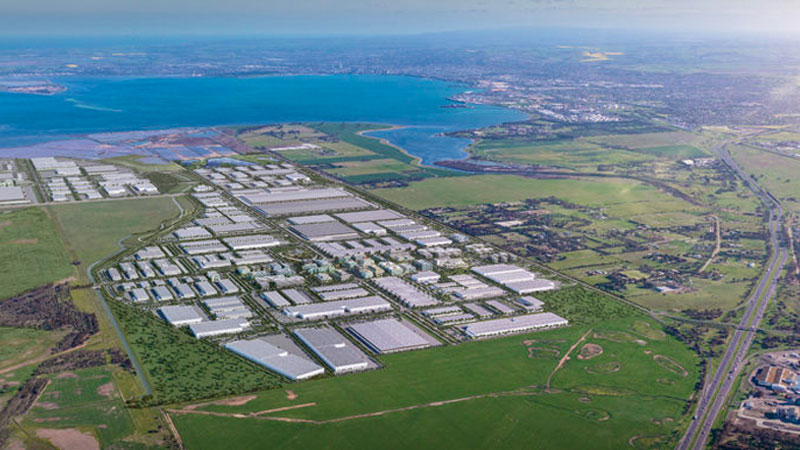 The redevelopment of a redundant manufacturing site at 26-30 Parsons Road, Springvale, an infill location in Melbourne’s south-east, is another. Fife Capital acquired the site, subdivided and sold it down as serviced small lots, achieving record prices.

“Another trend we are seeing in this market is developers buying existing industrial facilities, offering surplus land to help secure access to development sites,” says Jorgensen.

In terms of returns, McFarlane notes Melbourne rents are the lowest in the country.

“Investors think there’s room for growth; that’s one of the big stories, although we are starting to see steep rises,” McFarlane says.

“Occupiers are finding it challenging to find space and vacancy is really tight, driven by structural changes such as the rise of e-commerce and supply chain challenges globally.

“They want to bring inventory onshore and manufacturers want to bring more of their processes onshore, because they’re worried about their supply chains not being able to cope, driving demand for logistics space.”

McFarlane says some of this demand is a moment in time due in lockdown. “But most of it is an ongoing trend, because we're not going to shops the way we used to. The e-commerce story is sustainable. So we expect to see demand continue at these levels.” 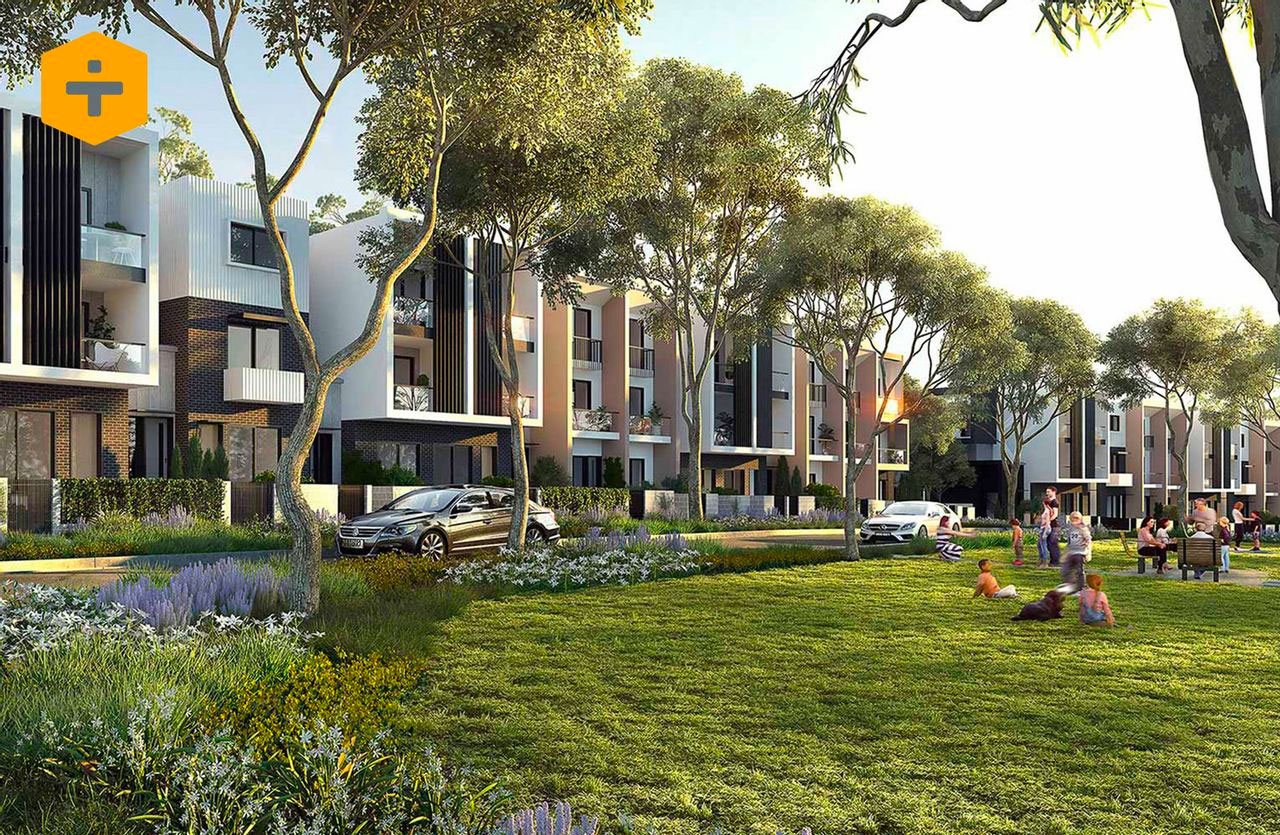 Jorgensen agrees. “Covid has heightened demand for industrial land and there is a huge weight of capital trying to invest in the industrial and logistics market, with private and institutional developers having a seemingly endless appetite for industrial land.”

“Some buyers have switched preferences from apartments to lower-density housing, with very few high-quality apartment projects being marketed,” Archer says.

“Buyer interest in growth area housing has exacerbated stock shortages and put pressure on new land supply. But we believe the balance will swing back towards apartment living when lockdowns become a thing of the past and once the international borders re-open.”