As mall owners and retailers continue to bear the brunt of plummeting consumer confidence and coronavirus-related government shutdowns, some clear trends are emerging in household expenditure.

CBA’s senior economist Gareth Aird said credit and debit card spending data from the first week of government-ordered shutdowns indicates a contraction in spending when compared to a year ago.

“A strong rise in spending on food and alcohol as well as on household furnishings and equipment was not enough to offset the fall in spending in other categories,” Arid said, adding that spending was down sharply on clothing, transport, recreation and personal care.

Food spending during the week ending 27 March spiked by 18 per cent compared to the same week a year ago, and sales of food goods—largely from grocery stores and supermarkets—were up by 40 per cent on last year.

The withdrawal of guidance by the likes of pub owners Redcape and others was reflected in spending on alcohol services, which plunged by 49 per cent in the wake of the federal government’s 23 March shutdown of pubs and hotels.

Aird said the breakdown of the data captures what is to come in terms of big falls in some spending and rises in others.

“The falls, however, will be significantly larger than the rises and so overall household expenditure is set to contract materially.”

While the federal government had initially advised that shopping centres would stay open as “essential services”, these too seem likely to become the latest casualty of the coronavirus pandemic, with Australia’s second-largest listed mall landlord, Vicinity Centres, announcing reduced trading hours across its 63 shopping centres across Australia.

“Reducing opening hours will help retailers, who remain open, to lower costs giving them more flexibility to manage their businesses, operations and teams.

“We know we have an important role to play to support our retailers who remain open and trading so they can continue operating their businesses safely and keep their team members employed and working,” Kelley said. 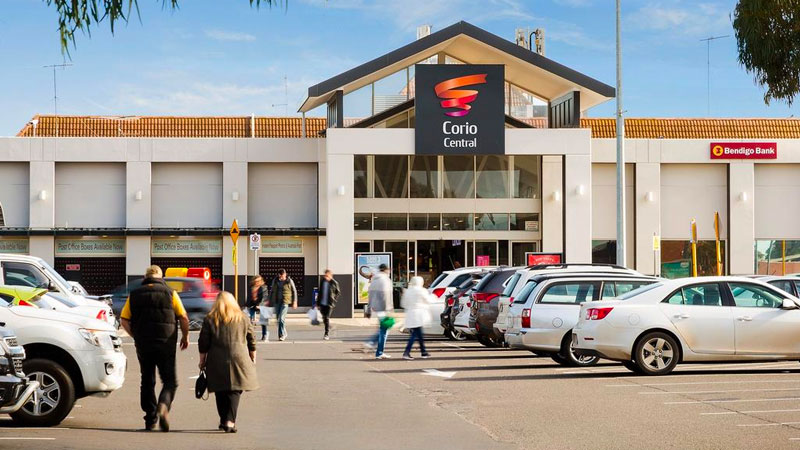 Wesfarmers’ announcement of the sale of a further 5.2 per cent stake in Coles is regarded as further evidence of the impact of the government-enforced shutdown on retail businesses - even for those not feeling the full force of Covid-19 just yet.

Moody’s vice president Ian Chitterer said Wesfarmers, which owns Bunnings, is particularly exposed to the risk of a government-enforced shutdown of its Australian retail businesses.

“While we expect Bunnings and Officeworks will be regarded as essential services and remain open in Australia, Bunnings in New Zealand is open only to trade customers but closed to the general public," Chitterer said.

Many retailers had already closed their doors ahead of the government’s announcement of a moratorium on evictions as part of its latest stimulus measures, including most David Jones stores, Myer, Adairs, the Cotton On group, in addition to others who closed last week in response to concerns over staff wellbeing.

The Shopping Centre Council of Australia, Australian Retailers Association, the National Retail Association and the Pharmacy Guild of Australia unanimously agreed a set of retail leasing principles on Tuesday to guide the establishment of a code of conduct for the provision of support to Australian retailers.