The housing market is on the march again according to the REA, which posted a 13 per cent increase in profits in the first half of the financial year. But Reserve Bank of Australia governor Philip Lowe warned lenders that the RBA would be monitoring the housing market “closely” as house prices escalate.

“As we have previously discussed at these hearings, the RBA does not—and should not—target housing prices. Instead our focus is on the lending that is used to purchase housing,” Lowe said in a speech to the House of Representatives today.

“We want to see lending standards remain strong. At present, there are few signs of a deterioration in these standards. If that were to change, you could expect that we would be discussing possible responses at the Council of Financial Regulators, as we did a few years ago.”

Lowe said the housing market had been more resilient than expected, which had boosted the recovery of the Australian economy.

“The past year would have been even more complicated if there had been large and widespread falls in housing prices,” Lowe said.

“GDP is expected to increase by 3.5 per cent over both this year and 2022. Taking into account the recovery so far, we are expecting the level of GDP to return to its end-2019 level by the middle of this year, which is six to 12 months earlier than we previously expected.” 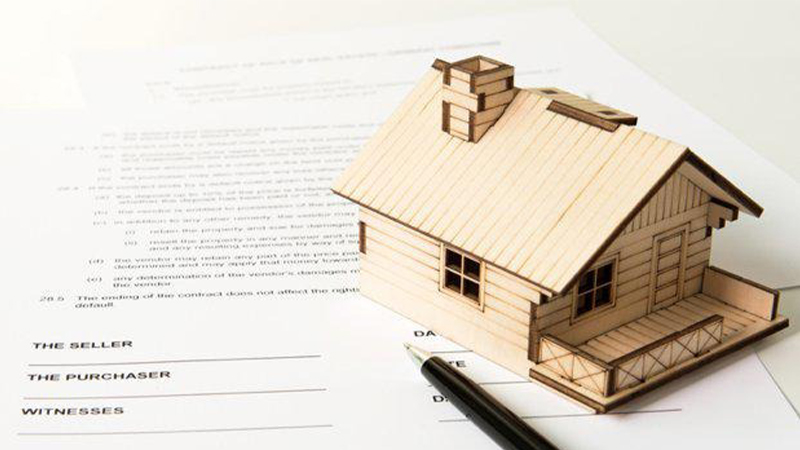 REA Group chief executive Owen Wilson said the company's 13 per cent increase in profits for the first half of this financial year was a “remarkable first half result” despite heavy lockdowns and Covid-related restrictions.

“Australia’s property market appears to be on the march again, showing signs of a strong recovery in November and December,” Wilson said.

“This was fuelled by the easing of Covid-19 restrictions, combined with increasing consumer confidence, record low interest rates and healthy bank liquidity.”

Wilson said almost two-thirds of Australia’s adult population visited the property portal in November, and buyer enquiry volumes were up 44.5 per cent.

Corelogic’s data for January highlighted the national rise in home values, up 0.9 per cent over the past month. Housing values have now surpassed pre-Covid levels by 1 per cent, and the index is 0.7 per cent higher than the previous September 2017 peak.