When it comes to innovation and thought leadership in the global construction sector, Australia is leading the way, according to one of the world’s biggest proptech firms.

But he says when they brought the data-led platform to Australian shores in 2017 he found the Australian market was a hotbed of innovation. And it’s a market that the platform’s founder continues to mine for strong intelligence of trends that will influence the sector globally.

“We have always seen the Australian market as a thought leader,” Courtemanche says.

“When we first came to Australia we realised that there was a tremendous emphasis on quality and safety.

“We started to build products in Australia that filled that need and then when we took those products back to the global market there was huge demand for them.”

Procore provides a technology platform that Courtemanche says helps the developer, architects, contractors and subcontractors “sing from the same songsheet” to deliver projects more efficiently and on budget.

“It acts as a single source of truth. The more we bring all the moving parts together the more streamlined processes become.” 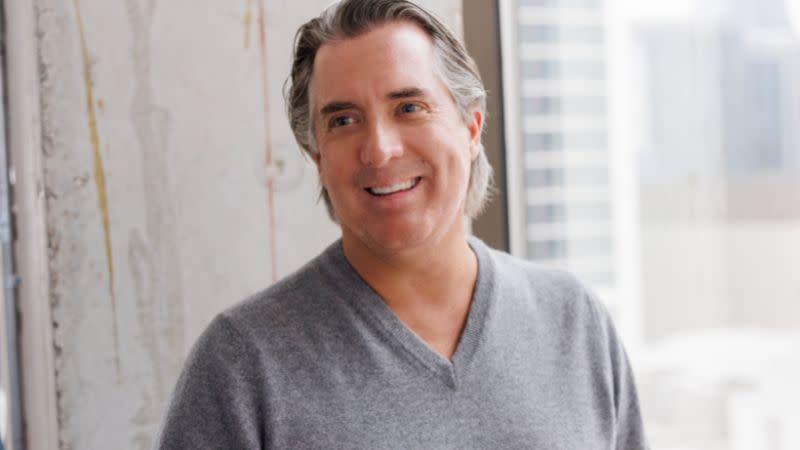 ▲ Procore founder and chief executive Tooey Courtemanche was in Australia recently, and says the country’s construction sector is a thought leader.

He says the advent of data has led to the accelerated growth of the platform and the take up of its products. In five years in the Australian market it has gone from a one-man operation to hundreds of employees.

But far from resting on their laurels, Courtemanche says they are constantly looking for ways to iron out the creases in construction processes.

“Right now globally there are all these ISO standard compliance issues,” he says.

Courtemanche says the headwinds affecting the construction sector in Australia were being felt across the globe and contractors need to leverage data and proptech to deliver more with less resources.

“There’s a lot of openness and transparency in the Australian industry,” Karemacher says.

“We ask what we need to be successful and then we go away and develop solutions in partnership with industry.” 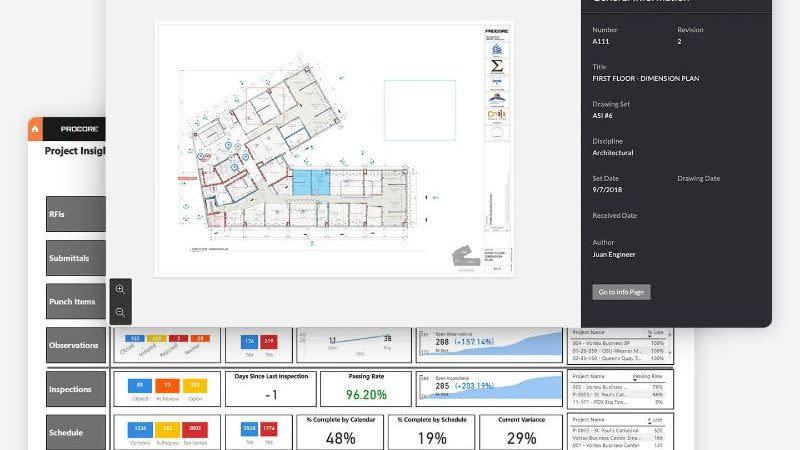 ▲ Procore's platform has more than 400 partners, which supply the bolt-on products to help streamline the delivery of projects in construction.

The report showed about a third of Australian companies had reported they were achieving improved performance against budget and fewer project delays as a result of preconstruction.

Courtemanche says about a third of Australian companies were looking to adopt data centralisation technologies in the next 12 months.

“Many of the most successful contractors around the world focus their efforts on preconstruction because ultimately, better planned projects drive better outcomes.”