One of Queensland’s busiest residential builders, Privium Group, has been placed in voluntary administration with debts of more than $28 million.

Privium, named 11th biggest builder in Queensland by the HIA this year after completing more than 600 projects worth $180 million, is nearing collapse after being caught out by surging construction costs.

The builder, which operated under the trading name Impact Homes for 22 years until changing its name in 2019, operates in Queensland, NSW and Victoria.

The group, led by director Rob Harder, reported a loss of more than $28 million last year as the construction industry felt the impact of shutdowns, labour shortages and price hikes.

However, during the 2020-21 financial year it paid $22 million in dividends to its shareholders, including $4 million to Privium Group and failed to file a financial report for the 12 months.

Since August three directors have left their roles—Neil Wormwell, Donald Wormwell and James Harder. The builder has also disabled its website.

In a letter to its 25 shareholders, Privium said the volume of builds during the pandemic had caused a significant financial impact on the business.

“The last six months have been very difficult in our industry with the continued supply and demand challenges, significant price increases and ongoing lockdowns in Victoria and NSW,” the company said. 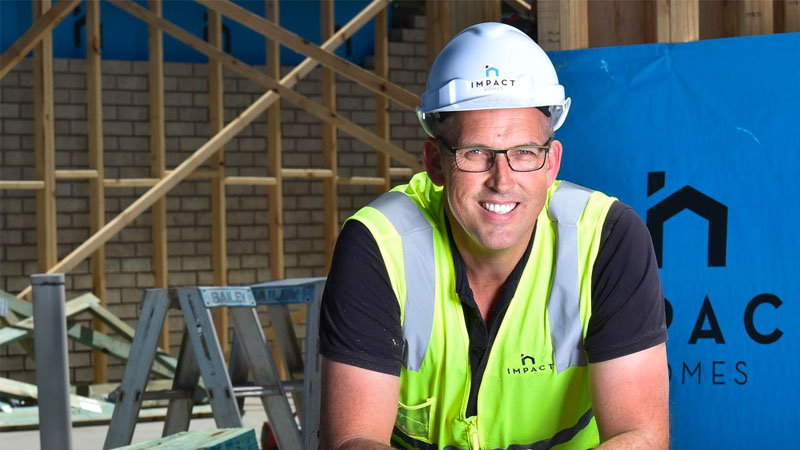 FTI Consulting’s John Park, Joanne Dunn, and Kelly Trenfield have been appointed over a number of companies in the group.

FTI will now conduct an independent assessment of the financial position of Privium. It plans to provide an update at a creditors meeting expected in late November.

“[We are] mindful Privium is contracted to build a large number of residential homes in various stages of construction,” the administrators said in a statement.

“People who have entered into contracts for these homes will have understandable concerns.

“The administrators will work closely with the applicable regulators in Queensland, New South Wales and Victoria to ensure individuals receive assistance and, if appropriate, have their properties completed by an alternative builder.”

About four weeks ago the builder approached another firm, Torsion, to take on its uncompleted projects, approximately 150 homes.

According to Corelogic’s quarterly measure of residential construction costs an increase of 3.8 per cent was recorded in the three months to September, outpacing the consumer price index of 0.8 per cent for the same period.

Corelogic head of research Tim Lawless said the quarterly rate of growth in construction costs was happening everywhere and not restricted to one city or state.

“This doesn’t look like a short-term spike, the surge in construction costs is due to the amount of construction activity that’s been approved at a time when we can’t import more skilled labour and are facing significant supply chain disruptions,” Lawless said.

“This construction cost inflation could continue for another 12 to 18 months.

“It’s unlikely the industry can absorb a cost increase this significant into their margins.”