New homes sales have dipped slightly in April as the federal election looms but even in the face of rising interest rates the slowdown is deemed barely a dent in Australia’s super-charged demand for housing stock.

The latest Housing Industry Association data shows new homes sales across the five mainland states fell by 1.2 per cent last month, down from a 3.9 per cent rise in March.

“Even with interest rates having their first hike from the Reserve Bank, the underlying demand for housing is showing no signs of being over.

“Federal elections almost always have a bit of an impact on housing market activity.

“It cools things down in the month beforehand and then everything bounces back afterwards as people get a bit more certainty around the future.”

Devitt said despite the fall in April, new home sales in the first few months of 2022 remain exceptionally strong and marginally higher than in the same period last year.

He said the strength of the demand reflected the depth of the shortage of housing and the significant change in household formation rates—that is, the appetite for bigger homes or fewer people living together in them—due to the pandemic.

“There was an explosion of sales during the Home Builder grant, which ended in March last year,” Devitt said.

“Then it came back down again but even after Home Builder, homes sales have been higher than they were before the pandemic.

“And that’s because even in the absence of direct stimulus the pandemic has still made people want bigger houses with more space and more amenity than they wanted beforehand.

“That trend is continuing to feed into the enormous pipeline of work that builders already have.” 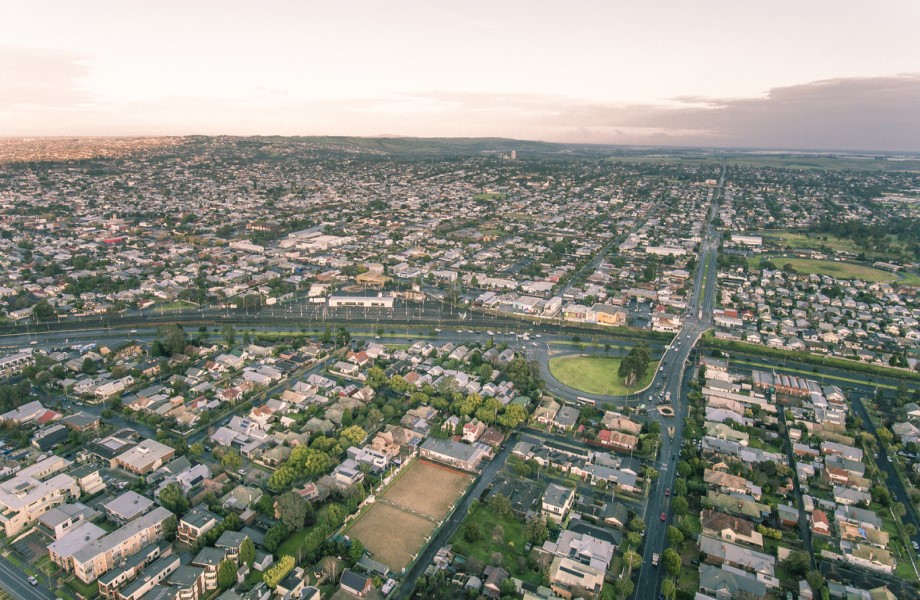 ▲ New homes sales across the five mainland states fell by 1.2 per cent last month, down from a 3.9 per cent rise in March.

In December 2020—the final month of the phase in the HomeBuilder grant—new homes sales jumped 91.8 per cent; and in March 2021—when the second phase of the stimulus closed—they spiked by 90.3 per cent.

“That’s why builders are under so much pressure right now,” Devitt said.

“There’s just so much activity but with all the pressures builders are under in terms of meeting that pipeline with all the supply constraints they are facing on land, labour and materials it’s a good news-bad news situation for them right now.”

Devitt said the Covid outbreak of the omicron variant earlier this year, resulting in a lot of staff absences, also had impacted new homes sales, particularly between December last year and January-February this year.

“Now it’s just sort of bouncing back and stabilising around those still lofty heights,” he said.

Western Australia and Victoria were the only states that recorded an increase in new home sales in April, up by 8.8 per cent and 4 per cent respectively. Declines in sales were seen in South Australia (-2 per cent), Queensland (-9 per cent) and New South Wales (-9.4 per cent).

HIA data shows that for the last three months, compared to the same quarter last year, sales in New South Wales were up by 11.1 per cent. This was followed by declines in Victoria (-4.2 per cent), Queensland (-14.3 per cent), Western Australia (-15.9 per cent) and South Australia (-42.8 per cent).

REA Group’s latest Proptrack listings data indicated new listings were down nationally by 20.5 per cent month-on-month in April, and 7.5 per cent lower than they were at the same time last year.

“The slowdown in April comes off the back of the busiest first quarter for new listings in capital cities since 2014,” Proptrack economist Angus Moore said.

He said part of the reason for the listings decline was that Australia’s property markets were disrupted in April by the Easter and Anzac Day public holidays.

“Measures of buyer demand remain strong, but have continued to decline in April and are off their high levels from earlier in the year.

“At the same time, the solid levels of new supply coming to market over the past six months has helped to give buyers more choice and ease competition,” he said.

“Conditions are likely to remain solid for the next few months, but may continue to soften as we head into the typically quieter winter season.”