The NSW Planning Minister Anthony Roberts has warned the development industry that the consequences of losing public trust would be “apocalyptic” for the sector.

In his address to the Housing Industry Association last week, Roberts said there was a profound “disconnect in the public mind” between what they think new buildings would look like, “versus the reality”.

"It is impossible, utterly impossible, to build the apartments and houses of tomorrow if the public simply does not want them in their communities and towns,” Roberts said.

Roberts said the the message was being delivered to government "on a daily basis" and that the construction industry so far had "been extraordinarily slow to react".

Rather than spending money on lobbyists, Roberts said developers and builders would be better served to consult communities to gain support for their projects.

“I say this to the development industry at every opportunity, you haven’t lost your social licence…yet.

“But community anxiety about inappropriate development, about profiteering and past allegations of corrupt conduct and lobbying, could result in the social contract between your industry and the public being broken,” Roberts said.

“The consequences of that for all of you, would quite frankly, be apocalyptic.”

Related: Pyrmont to Rise to the Heights of Sydney CBD: Images 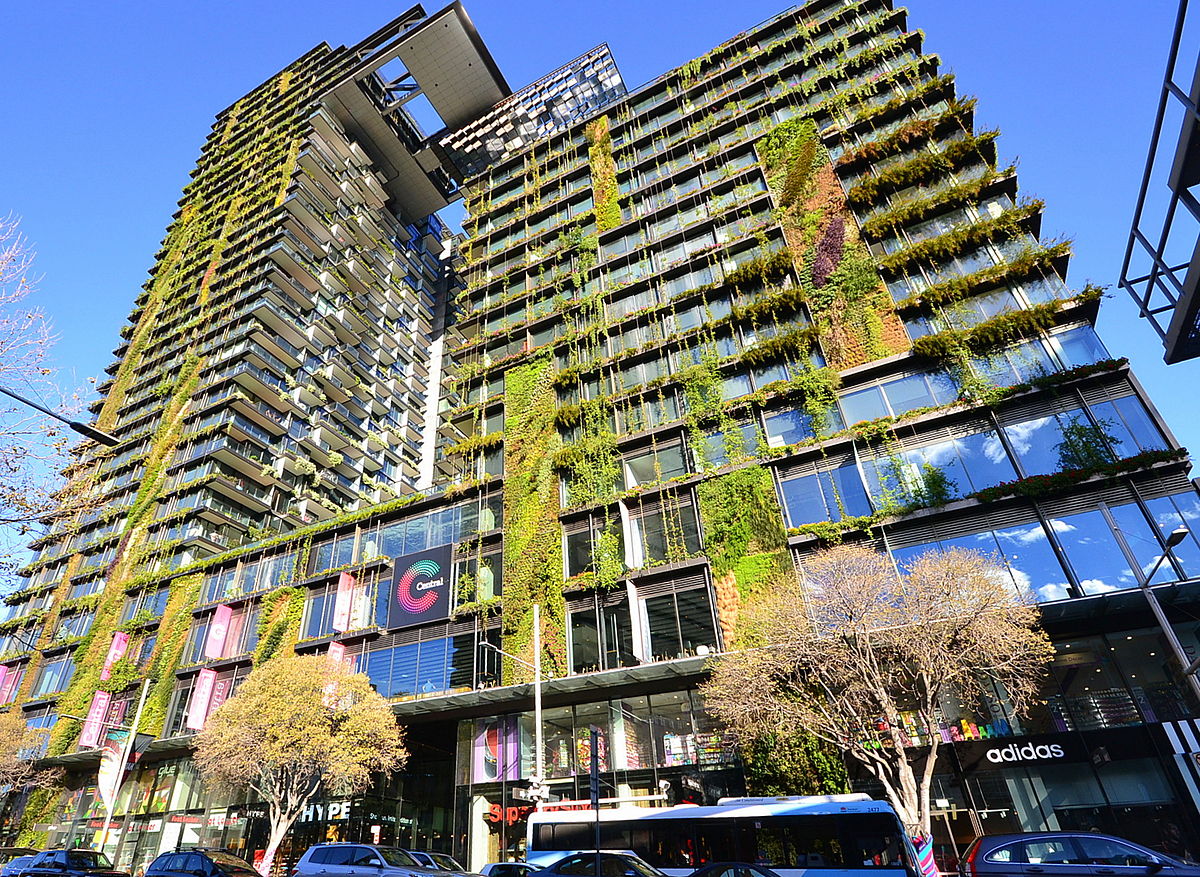 Roberts used Central Park in Sydney’s Broadway as an example of what was once considered a controversial project, now an award-winning work of public art. “So it is possible to convince the public of the merits of major development.”

Property development industry group The Urban Taskforce has retorted, saying it is the minister’s own planning department that sets the targets and locations for new growth.

“In the lead up to the state election next March the government has changed many of its plans leaving housing projects in limbo land.”

Johnson said the state government seemed to be “playing the blame game” with developers in managing Sydney’s growing pains.

“The development industry is keen to work with the NSW Government to promote the growth of Sydney in a sustainable manner but this means strong leadership about the benefits of a changing environment and the delivery of critical infrastructure,” Johnson said.