Women-Friendly Cities Work Better for All

A lack of convenient transport options coupled with gendered roles has made many suburban women (and their children) car-dependent, whether they like it or not.

And, more often than not, the demands of household chores and child rearing fall more heavily on women.

The car is the default option because public transport services are a poor fit for the complex travel patterns of working mothers.

Schools and childcare are often not conveniently located close to either home or the workplace.

Managing drop-offs in peak hour while trying to get to work on time can be a nightmare.

Lower workforce participation and higher rates of part-time and casual work among women are also sometimes due simply to the fact that women can’t get to work quickly and efficiently.

So many of the issues women face are a result of urban planning that hasn’t properly considered their needs.

These gendered impacts need to be placed at the heart of all stages of urban planning, an approach known as gender mainstreaming. Until this happens, our cities won’t be woman-friendly.

It commits the government to “advancing gender equality as a national priority and closing the gender gaps in our community”. 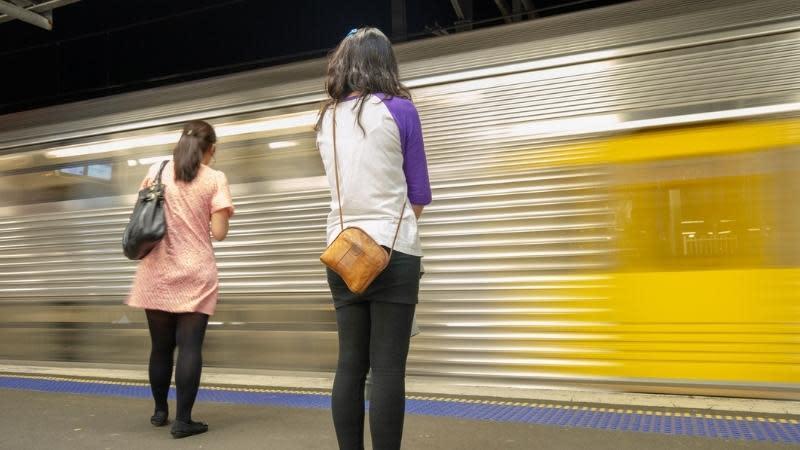 ▲ Lower workforce participation and higher rates of part-time and casual work among women are also sometimes due simply to the fact that women can’t get to work quickly and efficiently.

The government promises significant investments to support structural changes in favour of women.

This is all highly desirable. What the federal budget fails to explicitly recognise is that poor urban planning causes, or makes worse, so many of the difficulties facing Australian women.

How is urban planning to blame?

The budget statement highlights, for example, the housing affordability crisis and a lack of shelters for homeless, battered women. But these issues are also part and parcel of urban planning.

Physical access to work is mentioned in relation to disability, but it affects able-bodied women as well. Part of the problem lies with the layout of our cities and the design of our public transport systems.

Inflexible trunk lines link suburbs to central business districts and run on rigid schedules. They do not cater well for trips that are not a simple commute, but which instead might involve various destinations across the suburbs.

On-demand services, such as those provided by ride-hailing companies, may better suit many women. So may micro mobility services, such as bike-sharing, provided that dedicated, safe infrastructure is in place. Yet, unlike conventional public transport, those services are not subsidised in Australia.

Women generally drive less than men. But mothers who choose to shun cars can be stigmatised as immature or irresponsible.

One study of car-free lifestyles notes: “Here, parents are expected to ensure that their children have access to a range of after-school activities, even where these are located quite far apart. The onus is on the parents to drive their children any distance lest they miss out on opportunities for enrichment.” 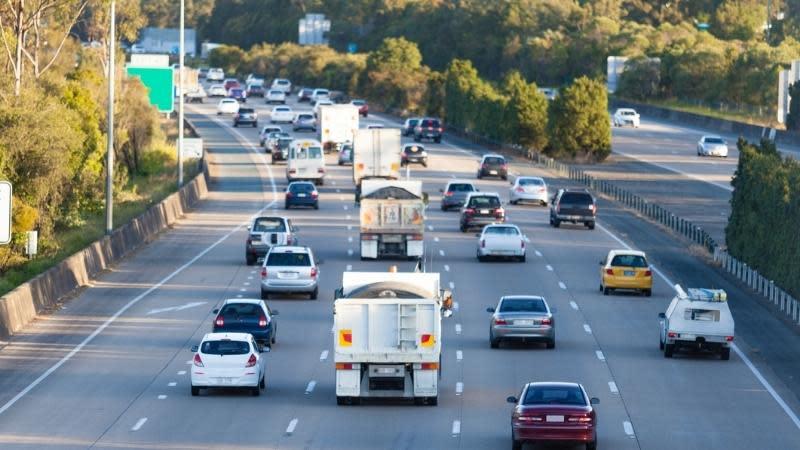 ▲ The car is the default option because public transport services are a poor fit for the complex travel patterns of working mothers.

These gendered practices are costly—and environmentally unfriendly—but the way we plan our cities forces women to adopt them.

The budget report contains a section on “climate change and gender” but does not elaborate on how the two may be related.

Another issue is physical access to childcare. The budget talks about “cheaper childcare”, which is obviously crucial. But where it’s located matters too.

If kindergartens are not integrated with people’s workplaces or placed near people’s homes, the extra travel to get to them lengthens and complicates women’s work days. A helpful intervention would be to require all large employers to provide childcare on site.

Finally, the budget statement treats gender-based violence as something that only occurs behind closed doors. But women lack safety in many public spaces too, even on public transport, leading to inequitable use.

According to an OECD report, only 61 per cent of Australian women feel safe when walking alone at night in their suburb, compared to 77 per cent of men. 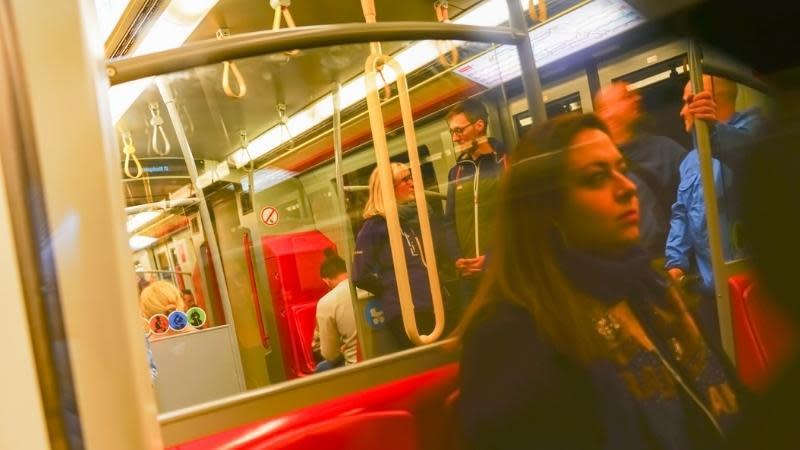 ▲ Women lack safety in many public spaces too, even on public transport, leading to inequitable use.

As a professional planner observed: “I don’t think men realise that women travel through the city differently. […] I had the experience of walking along the bike path the other evening and a jogger came up behind me, and instinctively I thought, ‘Is this OK? Is it a safe situation?’

“But men don’t have those moments, even if they’re fleeting moments. I understand that statistically young men are much more likely to be victims of violent street crime than women. But women are more fearful, and that perception changes behaviour.”

Put gender at the heart of planning

In future, the women’s budget might benefit from being structured around the concept of gender mainstreaming. In urban planning, it means gender issues are considered in all stages and aspects of the process: research, advocacy, dialogue, legislation, resourcing, implementation and evaluation.

In Australia, city planning rarely applies comprehensive gender mainstreaming techniques. Yet a number of generic toolkits and guidelines are available.

The United Kingdom’s Royal Town Planning Institute produced one of the first of these resources in 2003. This year, the global consultancy Arup, together with the United Nations Development Programme and the University of Liverpool, released a gender mainstreaming guide, which contains a wealth of best practice examples from around the world.

It is time for Australia to follow suit, based on the premise that women-friendly cities work better for all. But a note of caution: generic gender-mainstreaming solutions will need to be tailored to work in the Australian context. Cookie-cutter policies and targets are not the way to go.