The properties, 525 Boundary Street in Spring Hill and 43 Butterfield Street in Herston, were picked up by the country’s largest listed office landlord, Dexus.

Silverstone bought the 1745sq m Spring Hill site, currently occupied by the International Hotel, in late 2019 for $5 million and lodged plans for a purpose-built medical facility in mid 2020.

The development, to be known as the Spring Hill Medical Centre, comprises a nine-storey development with five levels of medical space, as well as an ambulance bay and hospital-sized lifts.

The medical centre, to be anchored by a day surgery accompanied by ancillary healthcare services, will be opposite the St Andrews War Memorial Hospital, within an established education and healthcare precinct.

Silverstone Developments development manager Luke O’Dwyer told The Urban Developer the company was now reaping the rewards after identifying a gap in the healthcare market—prior to the pandemic, for purpose-built medical facilities.

“Spring Hill is a long-established medical precinct, however the majority of buildings are ageing, and there is an absence of cutting edge purpose-built healthcare and associated facilities,” O’Dwyer said.

“Silverstone are now under construction at both of these sites, and we recently acquired an additional site in South Brisbane, to meet the healthcare needs of the growing population.” 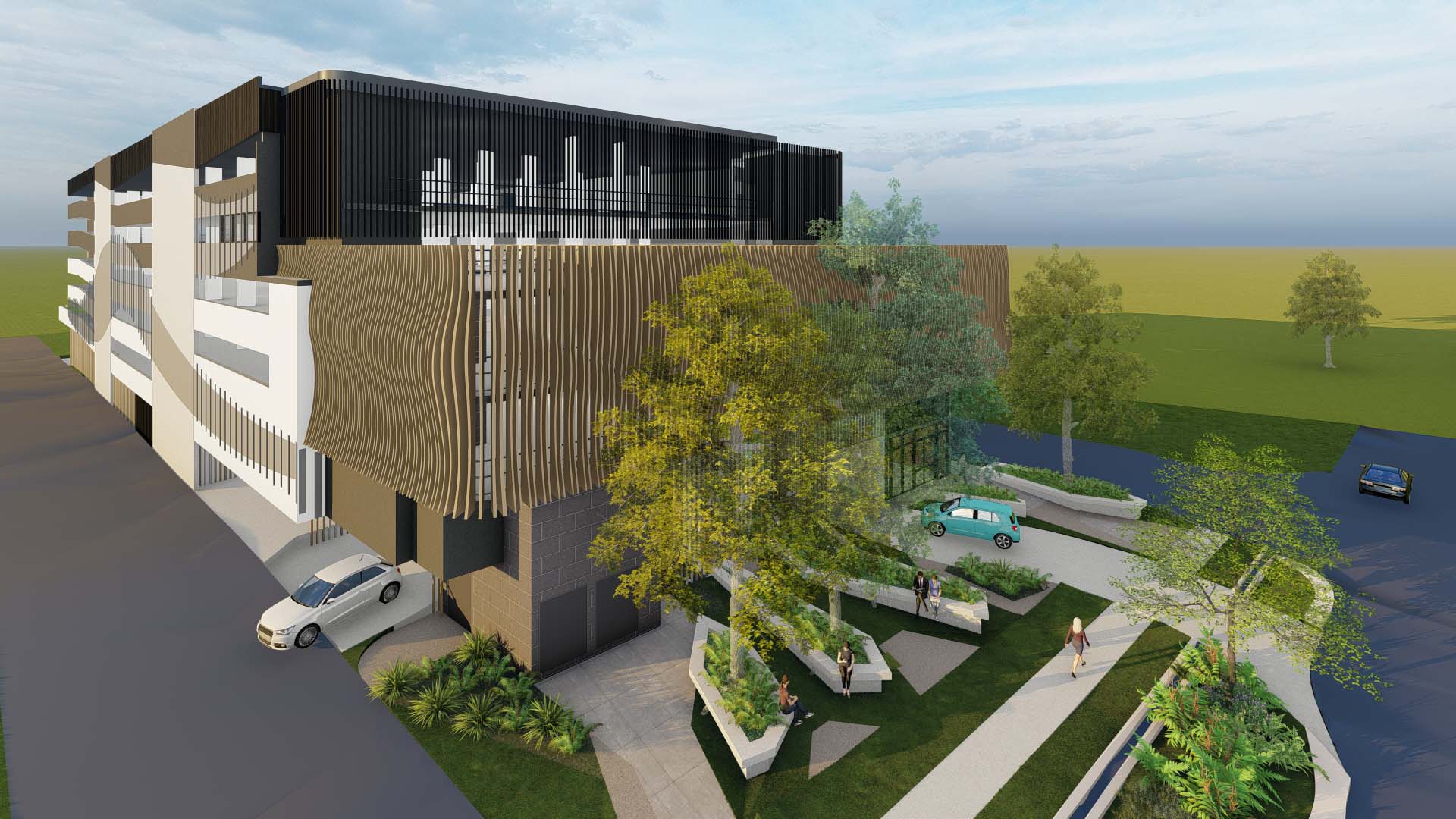 Dexus, led by Darren Steinberg, will now pick up where Silverstone left off, managing high levels of leasing enquiry. Negotiations are reportedly progressing with a national day surgery operator for up to four floors of the building.

The Herston Car Park, at 43 Butterfield Street, is in a separate health precinct and is subject to a five-year lease and was purchased by Silverstone $4.6 million in mid-2017. It provides 354 car bays and will feature a flood management system.

Dexus said the car park’s strategic position next to one of Australia’s largest and growing integrated precincts, the Herston Health Precinct, home to the Royal Brisbane and Women’s Hospital, was one of the main drivers for its acquisition.

Dexus, the nation's biggest office-building landlord and third-largest industrial landlord, is riding the wave of demand for real estate, now handling $1.2 billion million in assets under management in its DHPF fund alone.

The fund was launched in 2017 as part of an asset diversification strategy and has five core investors, including the Employees Provident Fund Malaysia, which invested $100 million in 2019.