Billions of dollars in project equity are being tied up as banks drag their heels meeting settlement timelines.

In an extremely frustrating situation given the hot market, pre-agreed settlement dates are being missed by lenders with no prior warning, leaving developers out in the cold.

Put simply, developers are moving faster than the banks are able to settle.

Pexa, which claims to streamline the process of property lodgement and settlement, did not provide comment by publishing deadline, but its online community includes several stories from frustrated property sector players.

“Banks are accepting the date and time for settlement, and then, with no communication to the relevant party, are not signing off on time.

“This causes the solicitor or conveyancer additional work and stress, which filters down to their clients—the bank’s customers are put at potential physical and financial risk due to the bank’s lack of care, diligence and communication,” one user wrote. 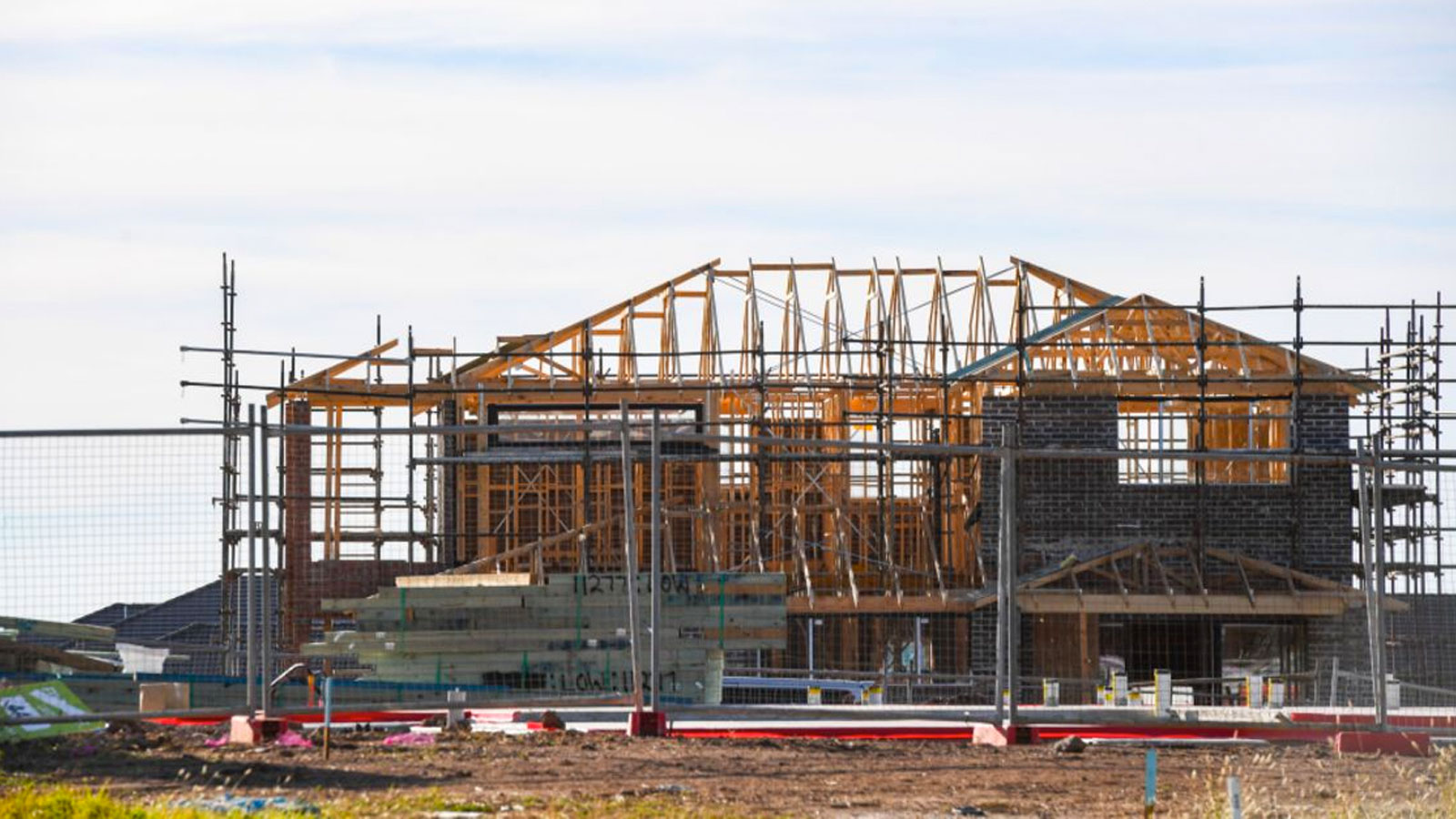 “That means our assessment service levels in recent times have not been where they need to be.”

Melbourne developer Brett Birkill says the delays are causing hold-ups in the market. “The impact is that development equity is being tied up for longer in unfinished projects,” he said.

Financiers such as TierONE Capital also confirm the issues are widespread. Settlement delays have impacted a residential development in Byron Bay, an apartment development in East Melbourne and a childcare centre near Liverpool in Sydney, its head of investment services, Chris Broad, said.

“In all three cases, an incumbent big four bank was the outgoing mortgagee holding things up. The delay in getting the settlement done was all down to the discharge from the bank.”

Often, the borrower is ready, the money is in the bank, the land documents are signed and the one thing outstanding is the discharge from the outgoing lender, Broad said.

“The major problem we’re having is keeping all of these moving parts together as one. You want to call for the funds when you’ve got the letter of offer signed. The domino falls, and you think you’ll have it done in 10 days.

“The problem we have is maintaining this airlock between getting commitment from the investors and taking their money, but also on the borrower side, under the letter of offer, missing the financial close date.” 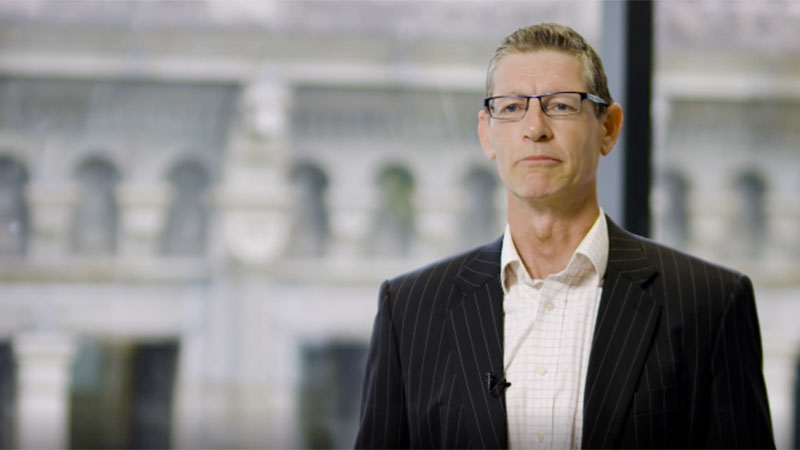 To counter the issue, developers are pushing out settlement times from the usual 35 days to 60 or 90 days to allow for the delays, giving lenders the chance to catch up.

“This is an issue among some banks, more so than others. It appears that a backlog due to strong market activity is the cause. Working from home, it appears that it’s harder to facilitate things,” Broad said.

In a LinkedIn post in May, the chief executive of Realtime Conveyancer, Kylie Dillon, said that the Commonwealth Bank previously recommended allowing 10 to15 business days for a discharge of mortgage request to be actioned and made ready for settlement.

“This is currently sitting at a 36-day business day turnaround for a full discharge, and 45-business days for a partial discharge,” she said.

The delays could result in buyers and sellers incurring expensive penalty interest where their lender is unable to meet the contracted settlement date.

Buyers may also risk having their seller terminate their contract, where their lender is unable to issue a finance approval letter by the due date, Dillon said.

“While many of the big banks openly recognise the challenges that a hot market presents, it’s understood that hiring new staff to ease the overwhelm has proven difficult. For example, in April, the number of positions advertised at ANZ reached its highest number since November 2008,” Dillon posted.

Buyer’s agent Luke Moroney said it had been a struggle to process finance recently.

“If there is a slight error or question in the application, you’re adding three to five days on top of the processing time,” he said. 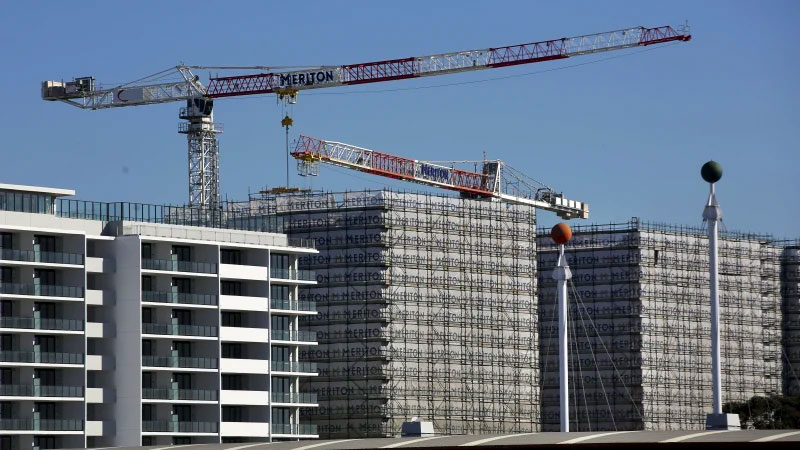 ▲ The rise of the non-bank lender sector is pushing the big four to move faster, say some in the sector.

There had been a broad assumption that the introduction of comprehensive credit reporting in 2014 would reduce turnaround times. But it hasn’t made any difference.

“I remember investing back in 2012-2014, where a pre-approval would take three to five days, and formal approval once the property was purchased would take seven to 10 days,” Moroney, the founder of Search Party Property said.

“These timeframes have at least doubled. There is a lot more compliance these days, which takes a lot more time.”

Tier One Capital’s Broad says the creep of non-bank lenders hitting the market is only highlighting the delays, simply because they tend to move faster than the banks.

“The banks aren’t any slower, they’re just being forced to move faster because they’re dealing with non-bank lenders, and they’re struggling with it,” he said.

He’s not convinced the issue is linked to an increasing number of banking staff working from home during lockdowns: “I think it’s more of a structural challenge that lenders are facing.”

The million-dollar question, of course, is whether the creep into the market by the growing number of non-bank lenders could provide a quicker service.

Non-banks lenders such as Firstmac, loans.com.au, Resimac, Pepper Money and Liberty are increasingly strong players against the big four banks. But Pepper Money says that it’s loan application services can take up to six weeks.

Digital bank 86 400 also entered the home loans market this month, promising quick and easy set-up, next to no paperwork, and super quick time to approval.

Change is unlikely unless banks are held accountable, says one user on the Pexa community portal: “it seems they only care about money”.

“Similarly to a purchaser being the cause for a delay of settlement, the banks should be charged a rate for each delay caused by them over the agreed time.”